The BBC have today released promotional pictures for the first episode of a new four part drama, One Of Us. The first episode will air on Tuesday the 23rd of August on BBC One from 9:00pm to 10:00pm.

Adam Elliot and Grace Douglas are childhood sweethearts just back from their honeymoon, when they are brutally murdered.

Their families, neighbours in the remote Scottish Highland village of Braeston, are devastated. But their world is turned upside down when the murderer arrives on their doorstep the night after the killing. A storm has been raging, and his car comes off the road. When the two families find him, badly injured, they are faced with a terrible dilemma.

In the search for answers, skeletons are unearthed and old wounds reopened. Everyone has secrets, but when the lines between right and wrong, good and bad, and true and false become blurred, how do you cope with the lasting and deadly consequences? 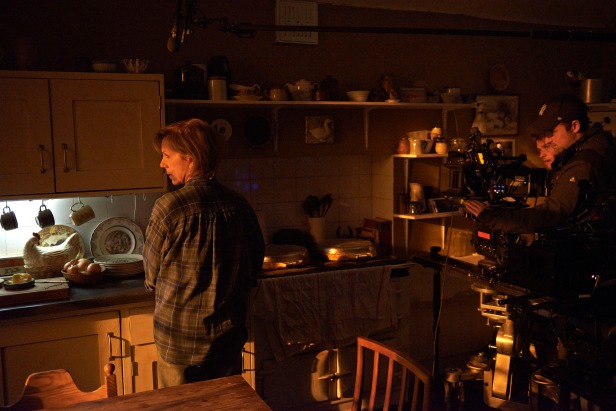 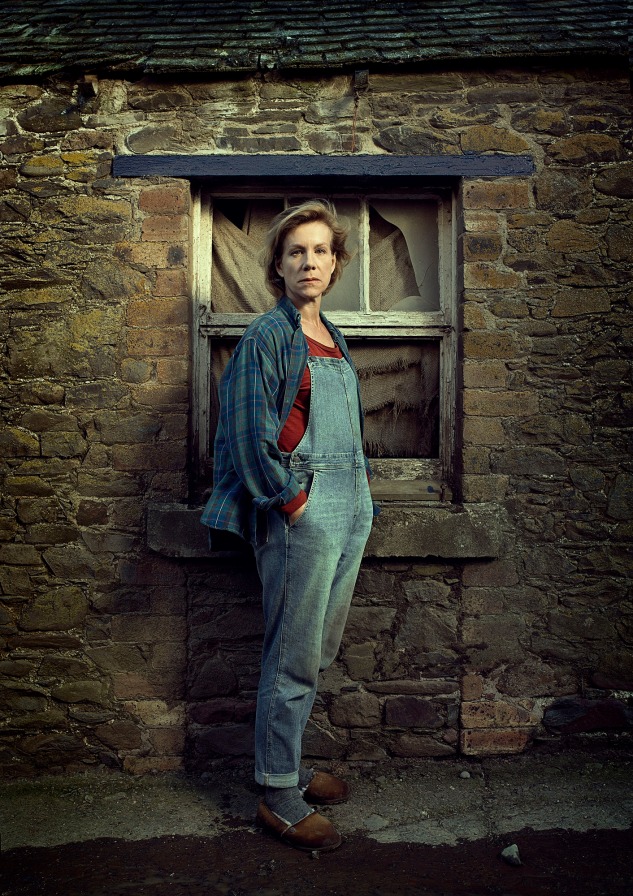 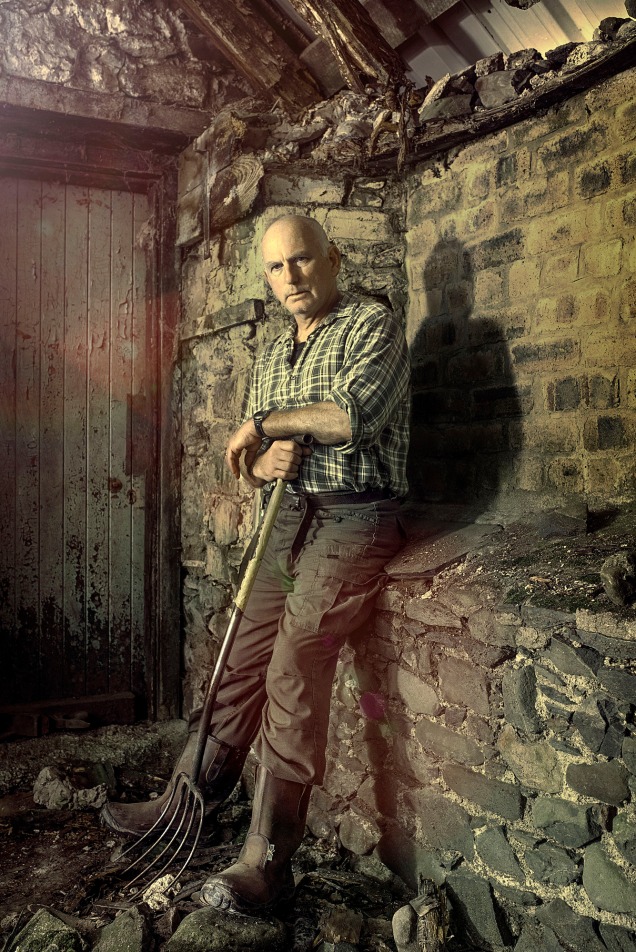 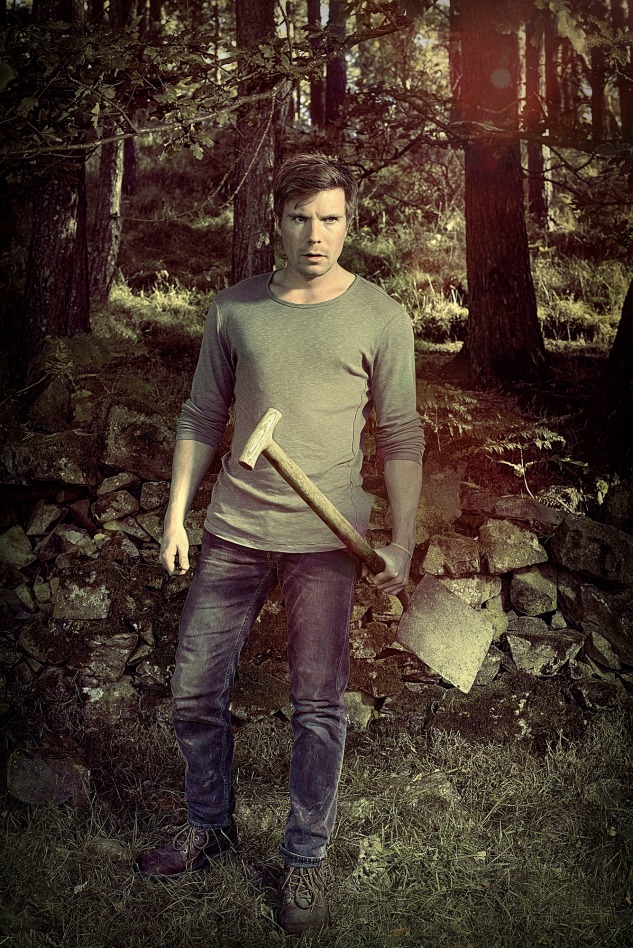 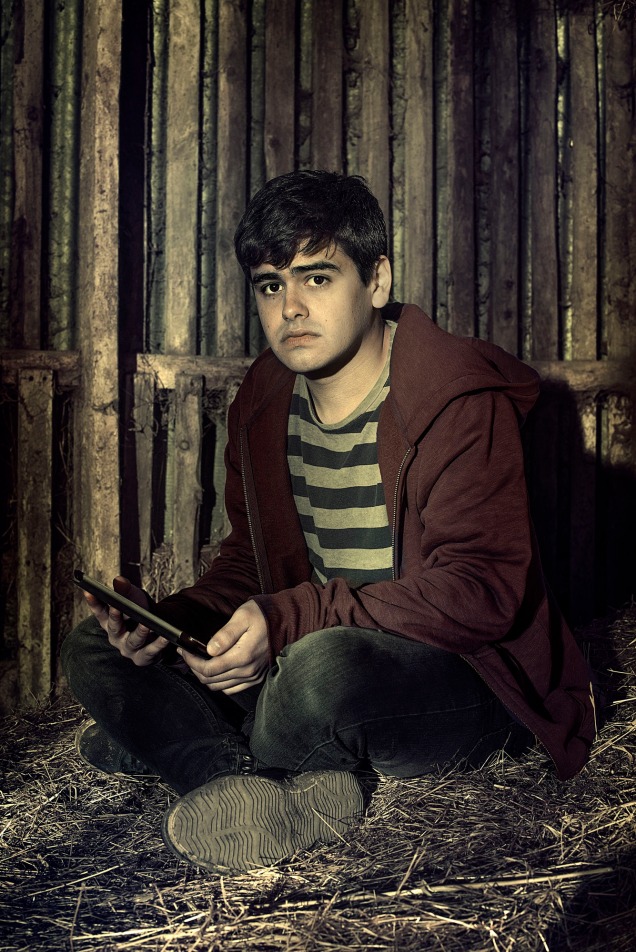 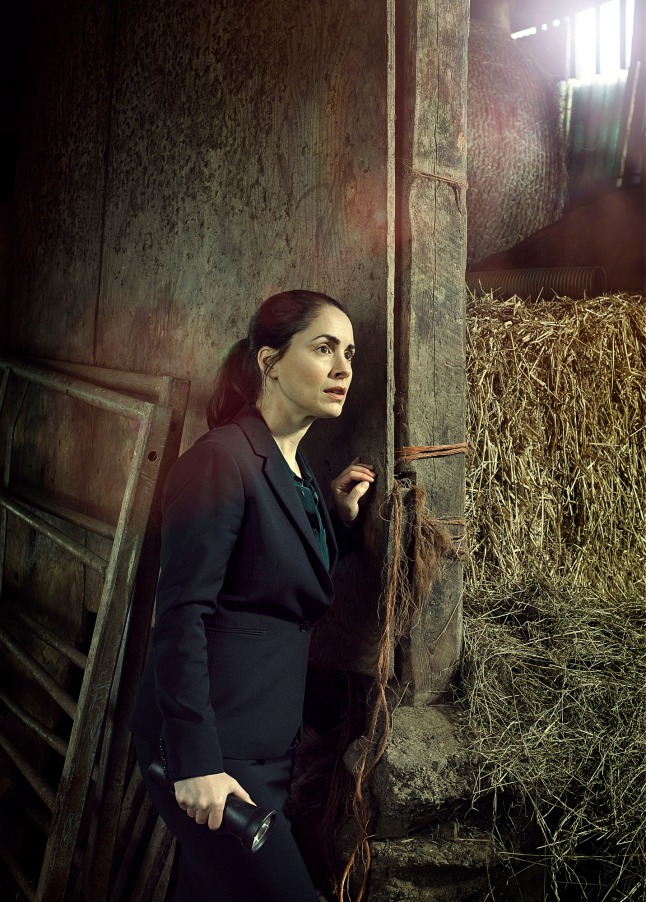 More promotional pictures will arrive soon. With thanks to BBC Media.