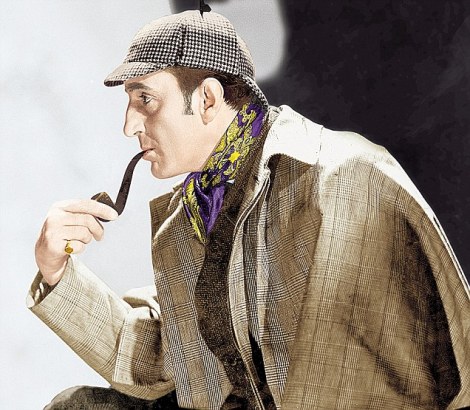 I’m a Consulting Detective, if you can understand what that is. Here in London we have lots of government detectives and lots of private ones. When these fellows are at fault, they come to me, and I manage to put them on the right scent. – Sherlock Holmes,  A Study in Scarlet

Will Barber-Taylor has the gift of getting good folk to talk to him. The Cult Den

You can contact The Consulting Detective or Will at willbarbertaylor@gmail.com

The Consulting Detectives aims to become a website of various things, not aimed at a certain person or market. A library of reviews, a catalogue of articles, a comfy armchair to relax in during a cold winter evening.  The author of this web of intrigue has a biography below:

Will Barber – Taylor  is a writer, actor and director. He started writing reviews and features for The Cult Den in late 2011 and since then has been going from strength to strength. He has interviewed Richard Johnson, Saul Metzstein, Tom Spilsbury, Heydon Prowse, Simon Guerrier, Alex Scarrow, Edward Russell and many others.  Will has also written a short piece for the book You and Who which was released in December 2012.  You can find his articles, reviews and interviews on this blog as well as many other sites.

Sites/ magazines Will has worked for:

Lib Dem Voice on debut of the podcast, interview with Alistair Carmichael 2019

4 responses to “About The Consulting Detective”