The BBC have today released promotional pictures for the 2015 Doctor Who Christmas special, The Husbands of River Song. Starring Peter Capaldi as the Twelfth Doctor and Alex Kingston as River Song, this episode will see the first pairing of Capaldi’s Doctor and Kingston (who has to date encountered the Tenth and Eleventh Doctor’s on TV and will soon be meeting the Eighth Doctor on audio). The special is written by Steven Moffat and guest stars Greg Davies and Matt Lucas. It will air on Christmas Day from 5:15pm to 6:15pm, more promotional pictures and the episode synopsis below:

It’s Christmas Day on a remote human colony and the Doctor is hiding from Christmas Carols and Comedy Antlers. But when a crashed spaceship calls upon the Doctor for help, he finds himself recruited into River Song’s squad and hurled into a fast and frantic chase across the galaxy.

King Hydroflax is furious, his giant Robot bodyguard is out of control and coming for them all! Will Nardole survive? And when will River Song work out who the Doctor is?

All will be revealed on a starliner full of galactic super-villains and a destination the Doctor has been avoiding for a very long time. 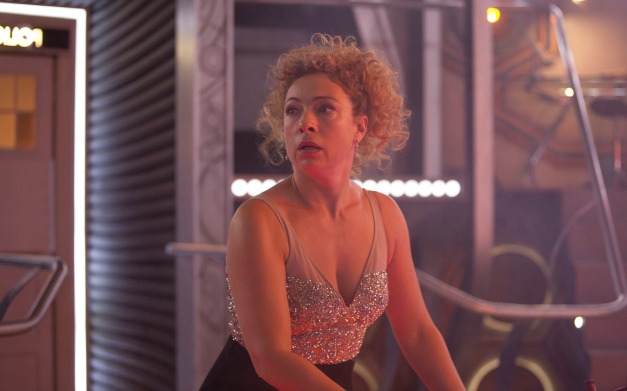 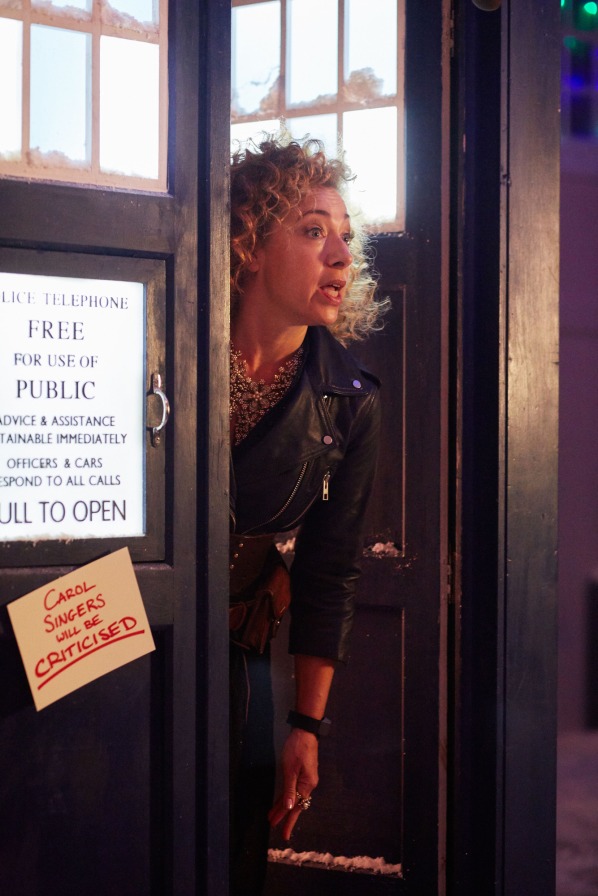 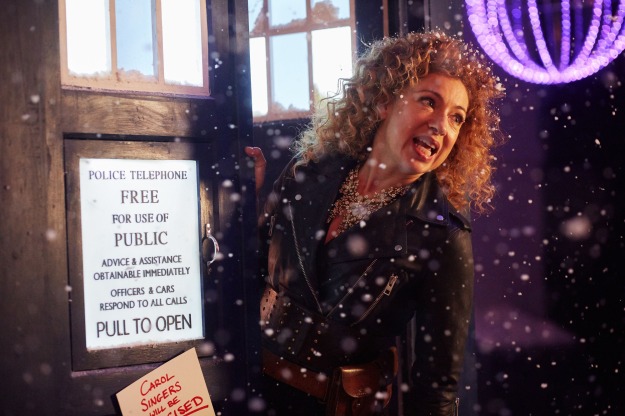 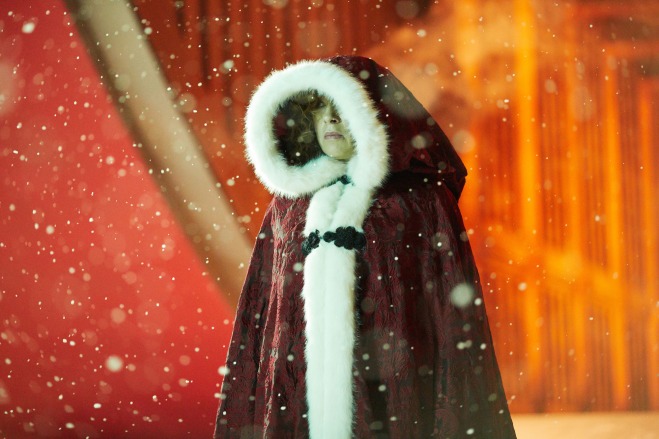 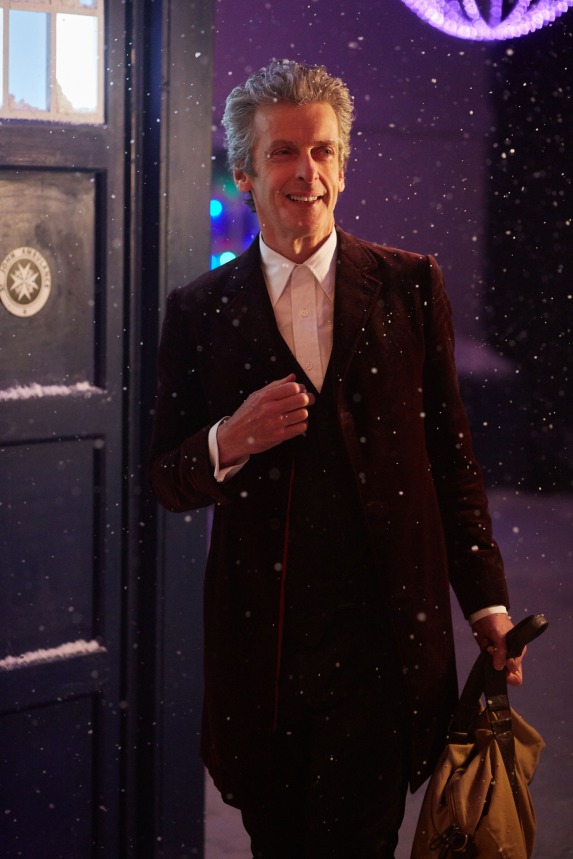 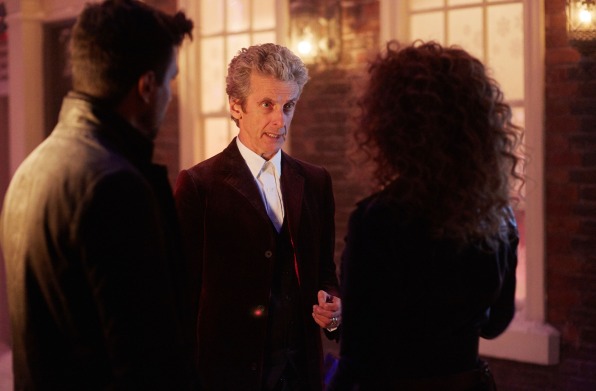 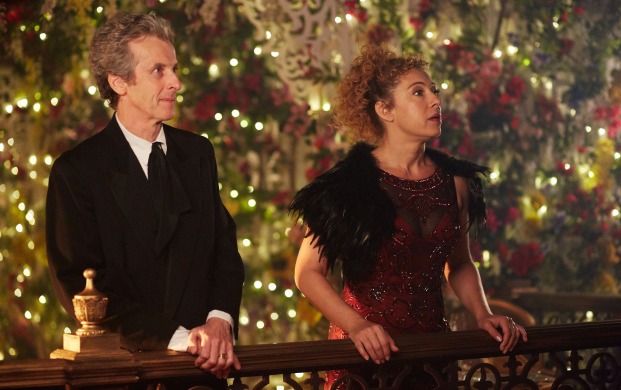 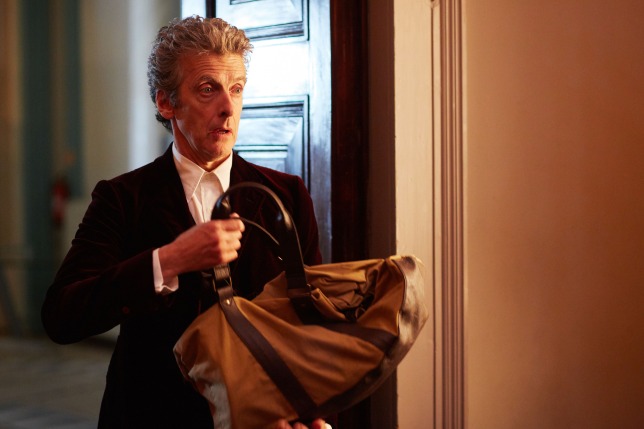 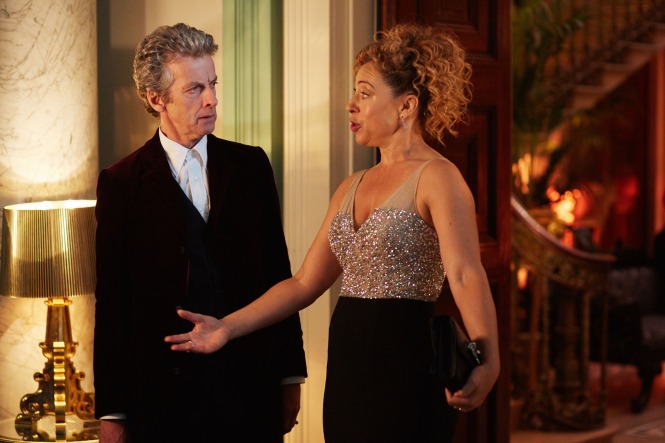 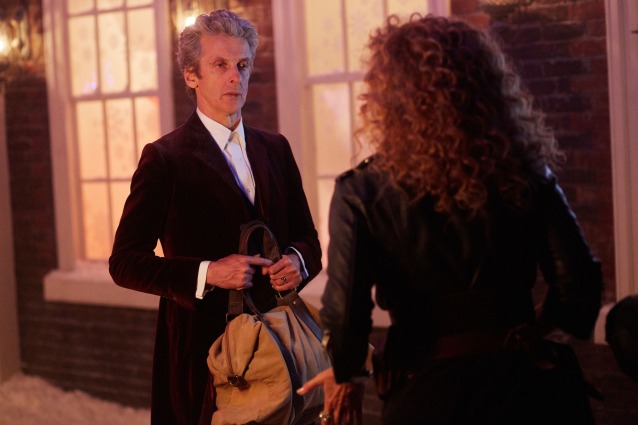 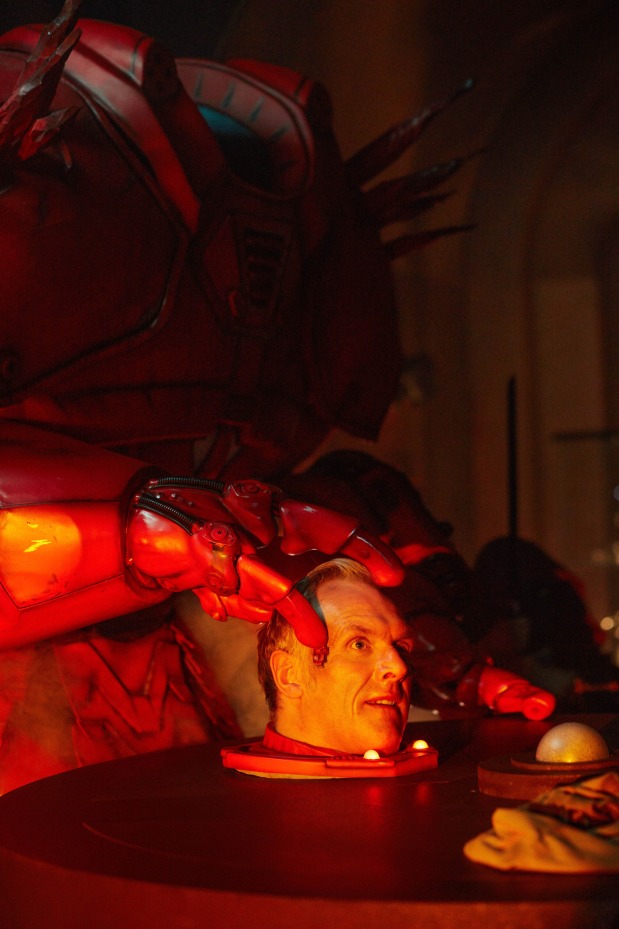 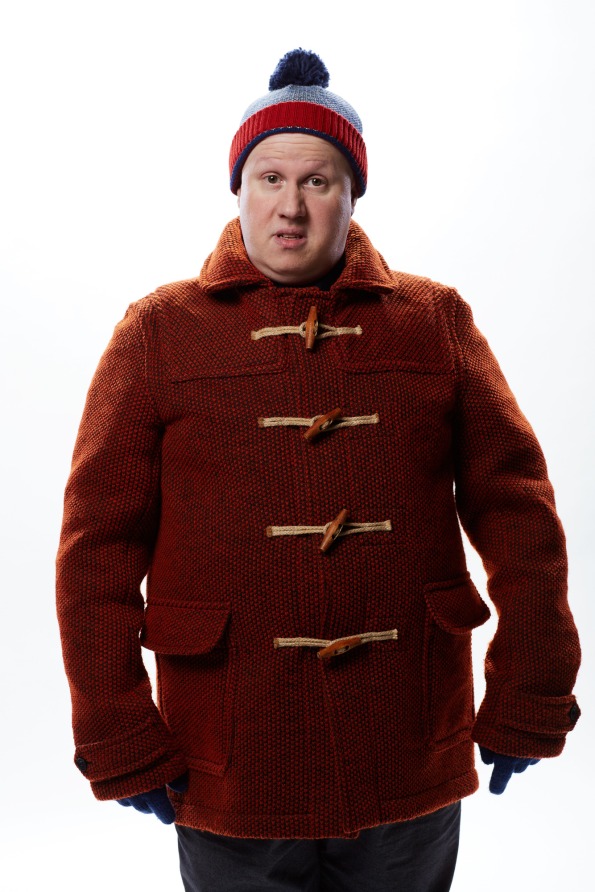 One response to “Doctor Who: New The Husbands of River Song Promotional Pictures”