ITV have today released promotional pictures for the final episode of Downton Abbey. Starring Hugh Boneville, Elizabeth McGovern, Laura Carmichael,  Maggie Smith, Michelle Dockery, Jim Carter, Brendan Coyle and Joanne Froggatt. Downton Abbey has become an international hit with viewers around the world, picking up numerous awards and is one of the biggest exports from British Televison in recent years along with BBC shows like Doctor Who, Sherlock and The Great British Bake Off. The ninth episode of the last series airs on Friday the 25th of December from 8:45pm to 10:45pm on ITV 1. Below are more promotional pictures:

Romance abounds in the final episode of Downton Abbey, but for some the year’s end is bitter-sweet.
Mary endeavours to build bridges but Edith’s secret continues to pose a threat, even after she thought there was nothing left to lose. As Henry settles into the role of husband, scars left by Charlie’s death are slow to heal, while Carson struggles to come to terms with developments which prove that even he is not invulnerable to change. Spratt’s successful moonlighting venture is threatened by the conniving of Denker, and Daisy may have missed her chance with an admirer. Isobel receives devastating news and when the Greys’ scheming takes a sinister turn, she and Violet join forces. Robert must learn the value of independence, while the day that Anna and Bates have been waiting for arrives.

The last ever episode offers all the love and loss, happiness and heartbreak of Downton Abbey, and as the family and servants prepare to welcome 1926 with an unforgettable New Year’s Eve we will share our final two hours in their company, and reflect on the ending of a television event. 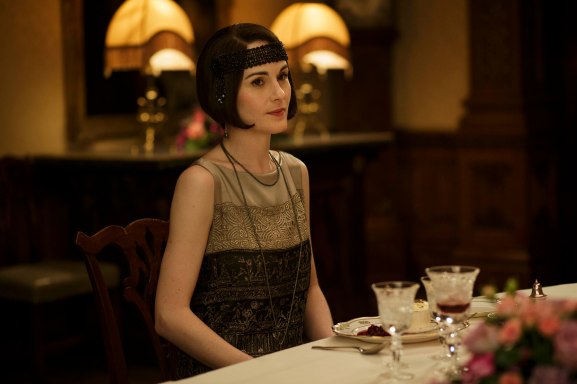 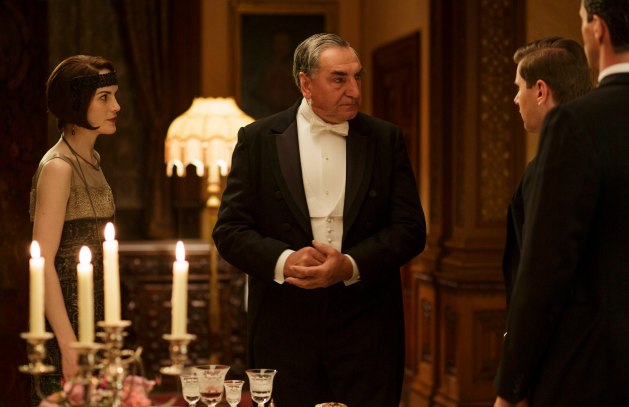 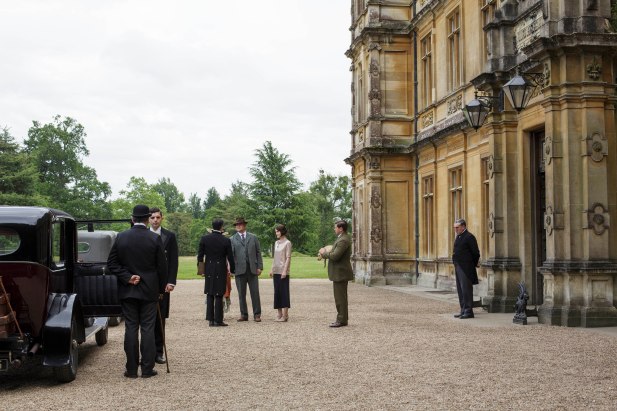 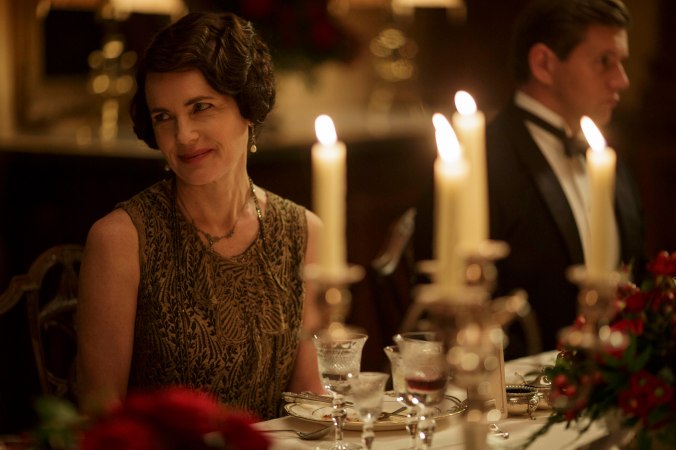 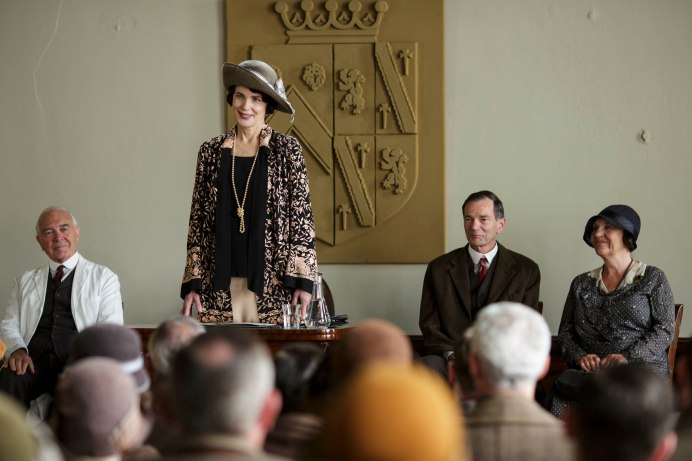 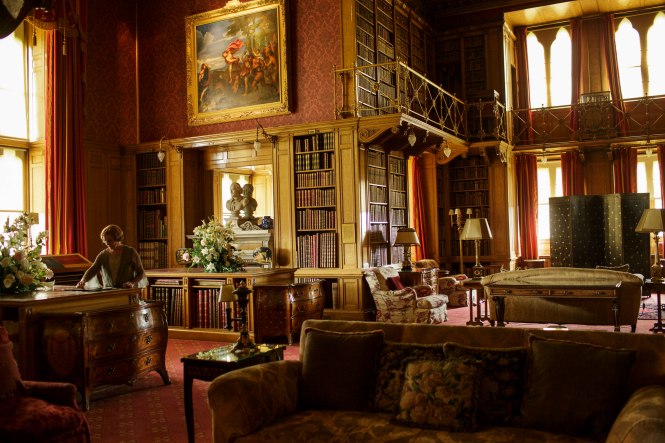 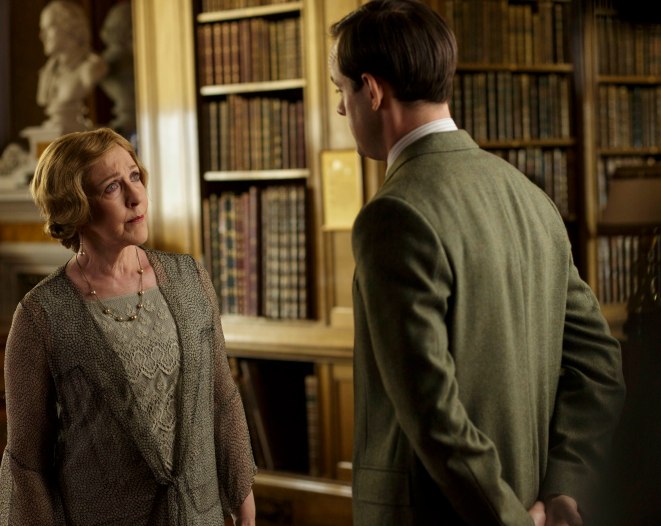