The BBC have today released promotional pictures for the fourth series of BBC TV hit, Luther. Starring Idris Elba, Luther follows the titular character in his quest to rid London of crime. The series first appeared on the BBC in 2010, Luther has gone on to become one of the BBC biggest crime drama hits of the last decade. The second episode of Series Four is set to be broadcast on the 22nd of December from 9:00pm to 10:00pm. The episodes synopsis and more promotional pictures can be found below:

On the trail of a cannibalistic killer, Luther is dogged at every step by ghosts from his past. Isolated and on edge, it takes every fibre of his being to keep it together. Could a cold case help to unlock a mystery that’s tormenting him?

Meanwhile, the serial killer is still on the loose. Benny’s hacking skills have revealed a list of hundreds of potential victims but, with a rapidly escalating number of crime scenes, Luther must use all his ingenuity to work out where the murderer is headed next.

Discovering it’s all part of a macabre end game, Luther is forced to put himself and his new colleague Emma into the heart of danger to try to stop the killing… 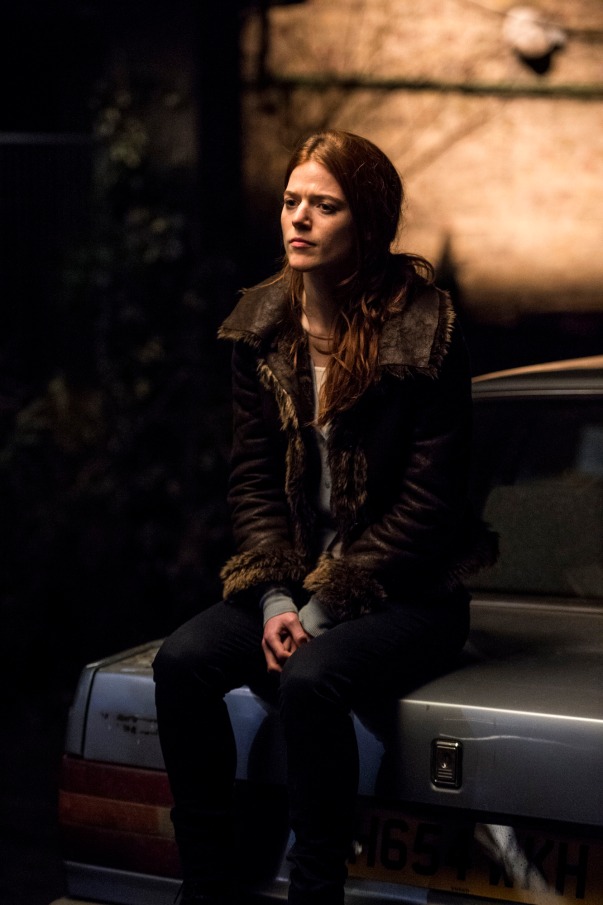 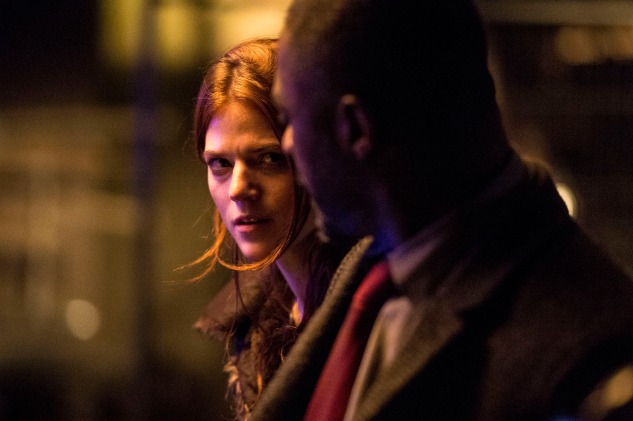 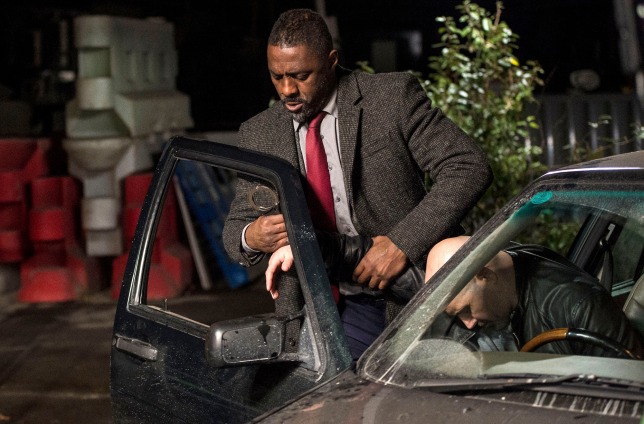 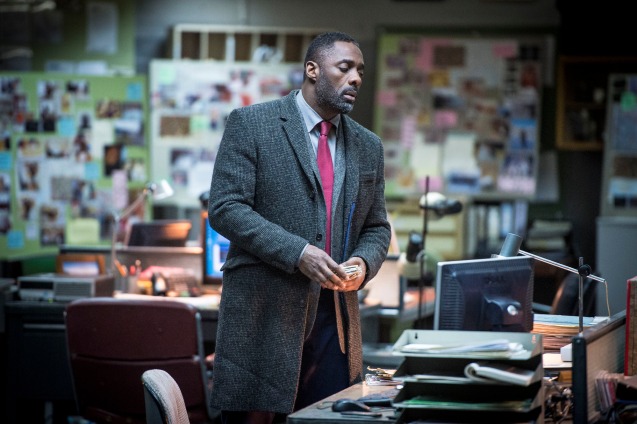 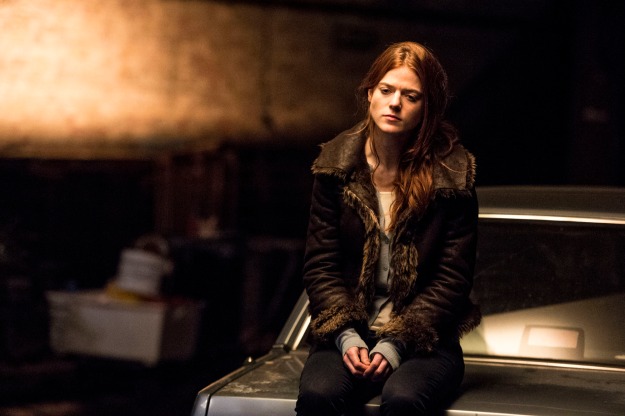 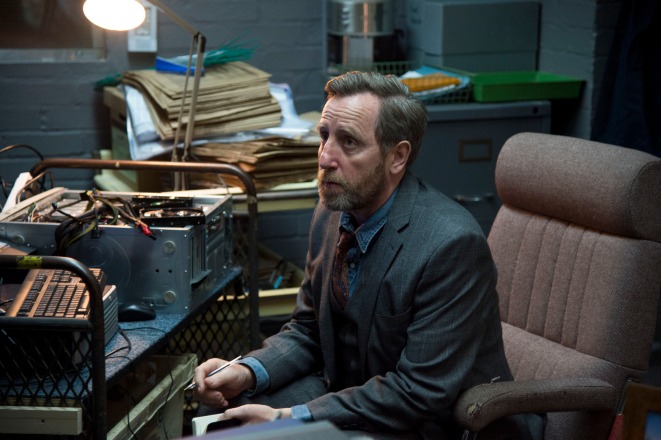