The BBC have today released promotional pictures for the one off drama, Danny and The Human Zoo. Based on the early life of Sir Lenny Henry and his rise to fame through his early stand up work. The drama, written by Henry and starring Kascion Franklin as Danny; Lenny Henry as his father Samson; Cecilia Noble is Danny’s mother Myrtle. Arthur Darvill will play Danny’s manager Jonesy; Richard Wilson is the promoter James Broughton and Mark Benton portrays Syd Bolton. The drama was directed by Destiny Ekaragha. Danny and the Human Zoo will be broadcast on  Monday the 31st of August from 9:00pm to 10:00pm on BBC One. Below is the programme synopsis and more promotional pictures:Doctor

Danny and The Human Zoo is the fictionalised account of Lenny Henry’s life as a talented teenager in 1970s Dudley, made by RED Production Company for BBC One.

Danny’s world is a series of complex minefields which he has to negotiate: his home life – which his ebullient mother rules with an iron fist in an iron glove; his love life – where the Irish girl he’s in lust with won’t give him the time of day until he wins his first competition; and finally the ups and downs of his emerging career.

When Danny wins a talent competition at his local club it’s not long until he’s working the comedy circuit. Audiences can’t get enough, applauding as he effortlessly morphs into Mohammed Ali, Tommy Cooper and Frank Spencer, and eventually he hits the big time on TV – an unheard-of achievement for a young black boy.

But an unscrupulous manager takes advantage of Danny and forces him to star in a show, the ‘Musical Minstrel Cavalcade’. Danny hits rock bottom. Having made his name by becoming other people, Danny has to save himself by finding out who he really is. 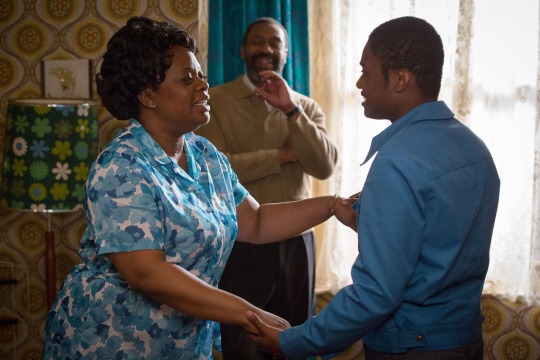 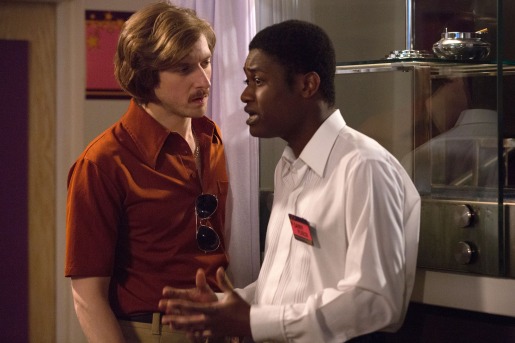 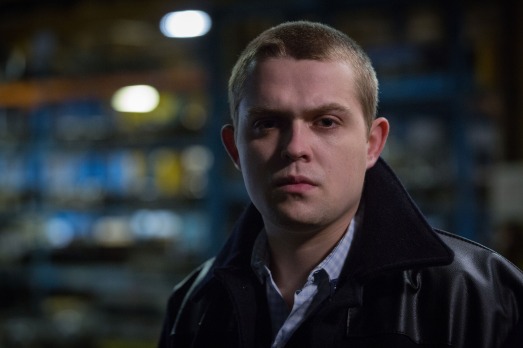 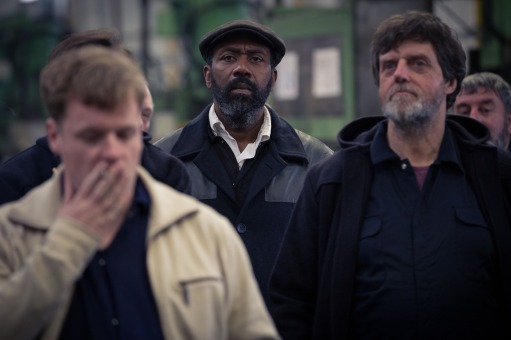