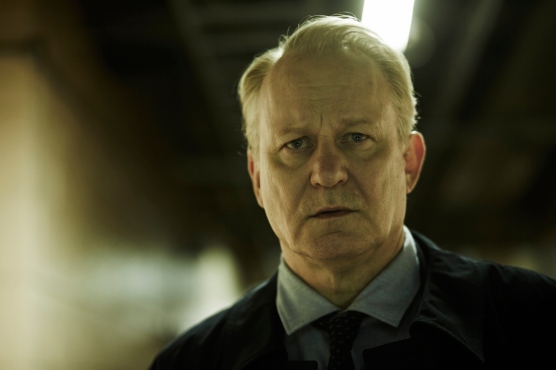 The BBC have today released promotional pictures for the up and coming BBC One drama River.

Written and created by award-winning Abi Morgan, and produced by Kudos, River is a brand new six-part drama series commissioned for BBC One.

John River (Stellan Skarsgrad) is a brilliant police officer whose genius and fault-line is the fragility of his mind – a man haunted by the murder victims whose cases he must lay to rest. A man who must walk a professional tightrope between a pathology so extreme he risks permanent dismissal, and a healthy state of mind that would cure him of his gift.

Following her recent Emmy-award win for best ‘Writing, Miniseries or Movie’ for BBC Two’s The Hour, Abi Morgan says of her new series:

“River is a fractured mind navigating a brutal world. And he does it wearing a police badge. I can’t think of a better home for it than the BBC. The chance to tell big stories in a bold way on a channel that embraces so many writers, directors and actors I admire and respect is a huge treat.” 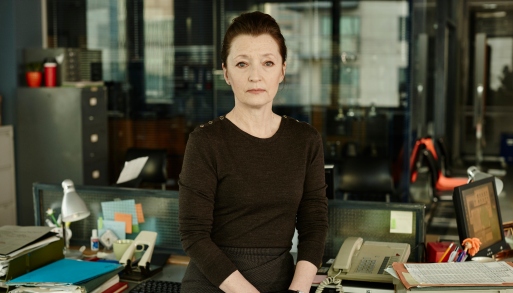