The BBC have today released promotional pictures for the first episode of series three of Ripper Street. Starring Matthew Macfayden, Jerome Flynn,  Adam Rothenberg and Myanna Buring the series was originally set to be axed by the BBC in 2014 after low viewing figures. However after a unique deal with Amazon , after fans campaigned for the series to be revived, the series returned, albeit to computer screens last year. The episodes will not be exactly as seen on Amazon Instant Video however; 15 minutes have been cut from each episode to make them easier to broadcast. The first episode will be broadcast on the 31st of July on BBC One from 9:00pm to 10:00pm. More promotional pictures and an episode synopsis below:

1894. A locomotive disaster right on Reid’s doorstep brings unexpected consequences for Whitechapel. A daring robbery is attempted and is successful but not without causing a serious accident. As Police get closer and closer to the perpetrators, they are faced with an agonising decision. While Reid fights to restore peace to Whitechapel’s blood-stained streets, his former team is regrouping. Elsewhere, Susan has created a business out of her brothel and this inevitably brings her to the inspector’s attention. 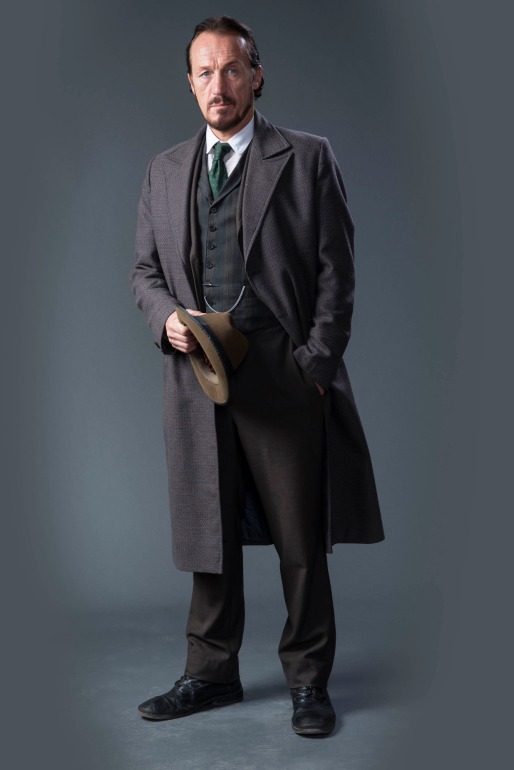 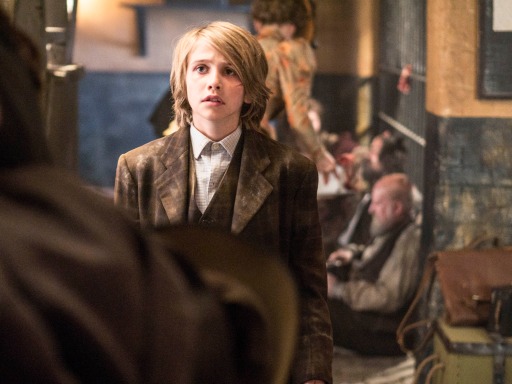 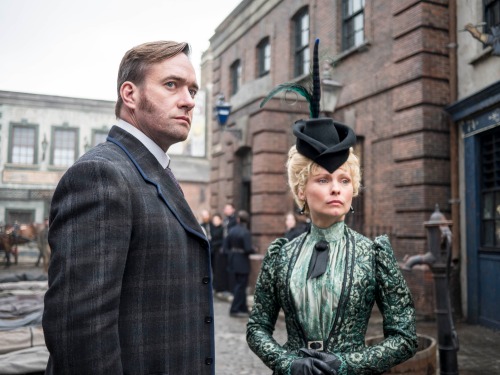 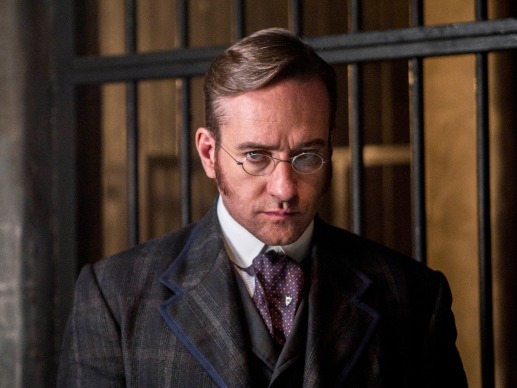 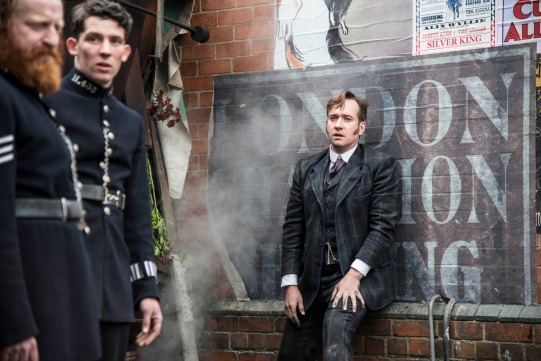 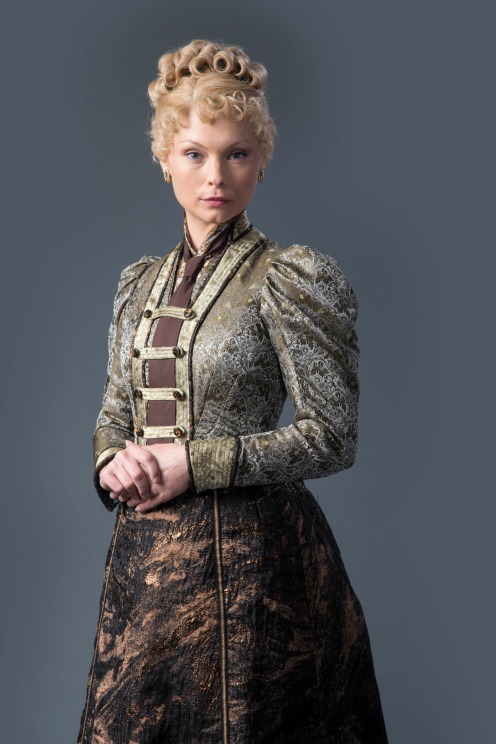 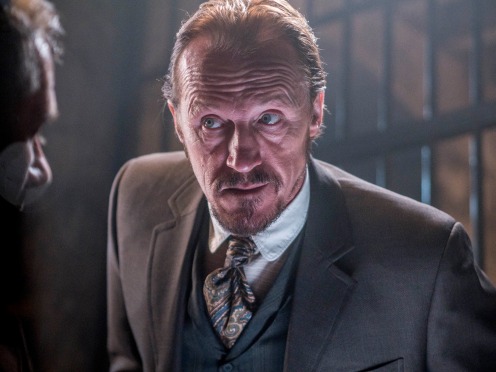