The BBC have today released promotional pictures for the sixth and penultimate episode of Jonathan Strange and Mr Norrell. Starring Eddie Marsan and Bertie Carvel the series is based on the book by Susanna Clarke. The drama focuses on the relationship between Marsan as Mr Norrell and Carvel as Strange and their attempts to revive English magic.The sixth episode is broadcast on the 21st  of June on BBC One from 9:00pm to 10:00pm. Below are more promotional pictures and the synopsis for the episode:

Jonathan Strange discovers the essence of madness – which allows him to perceive far away magical lands – and summons the Gentleman. He follows the Gentleman into the magical lands and his world is shaken by what he learns. Meanwhile Norrell destroys Strange’s book, but his act undermines magic’s respectability and the government breaks with him.

Sir Walter’s servant Stephen travels with Vinculus, a crazy street magician who mutters of a prophecy and promises to free him from the Gentleman. 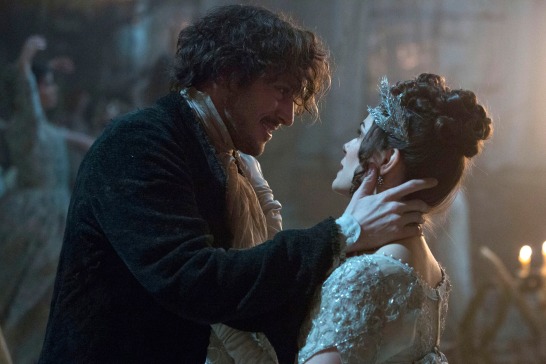 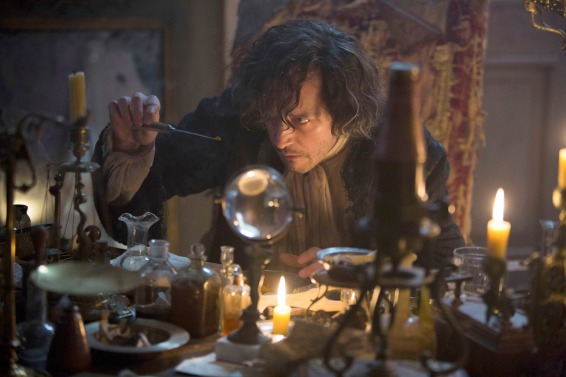 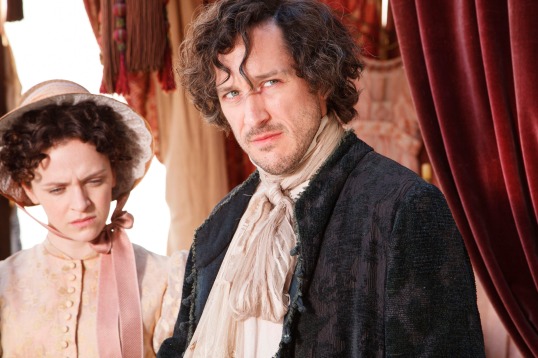 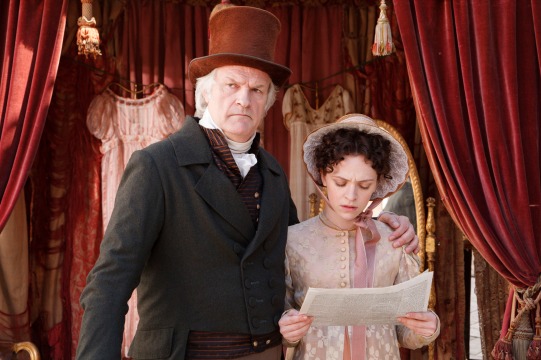