The BBC/BFI have today released promotional pictures for In Conversation with Judi Dench. The legendary actress recounts her career on stage and screen with director Richard Eyre who directed her in Iris and Notes on a Scandal. The event will be broadcast on BBC Four on Sunday the 21st of June from 10:00pm to 11:00pm from the BFI Soutbank. More promotional pictures and synopsis below:

Actors and directors talk about their careers with fellow artists and contemporaries. In conversation at the BFI Southbank with Richard Eyre, who directed her in Iris and Notes on a Scandal, Judi Dench looks back at highlights of an extraordinary career on film, a journey that is still taking her to new heights. 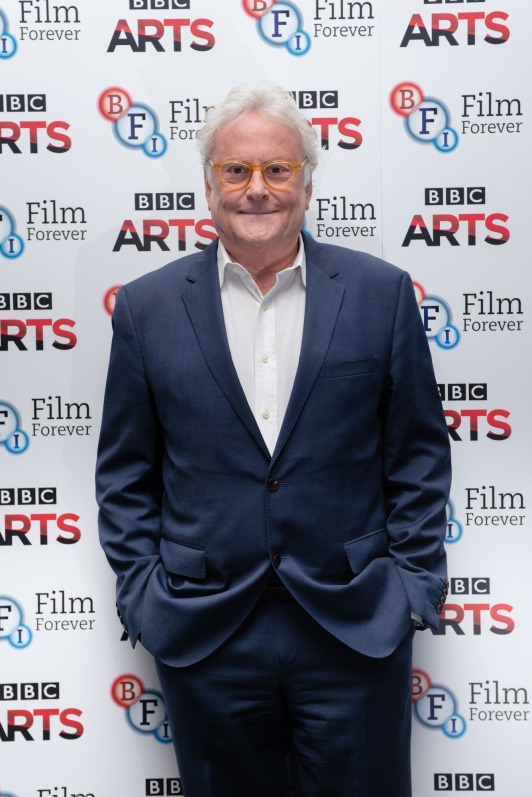 With thanks to BBC Media and the BFI.