The BBC have today released promotional pictures for the fifth episode of Jonathan Strange and Mr Norrell. Starring Eddie Marsan and Bertie Carvel the series is based on the book by Susanna Clarke. The drama focuses on the relationship between Marsan as Mr Norrell and Carvel as Strange and their attempts to revive English magic. The fifth episode is broadcast on the 14th of June on BBC One from 9:00pm to 10:00pm. Below are more promotional pictures and the synopsis for the episode:

Jonathan Strange’s remarkable magic has helped England win the Battle of Waterloo, and he returns to England to write a book, much to Norrell’s displeasure. But his life is destroyed when Arabella seemingly dies and no magic can restore her to life.

Strange finishes his book in tribute to her, but learns that Norrell is intent on destroying it. Furious, Strange confronts Norrell, but is arrested. He uses his magic to escape from jail, determined to access the madness that will allow him to see the fairy world. 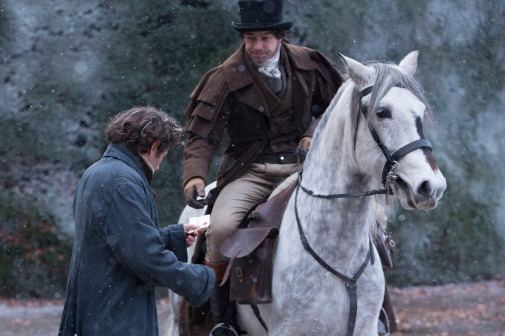 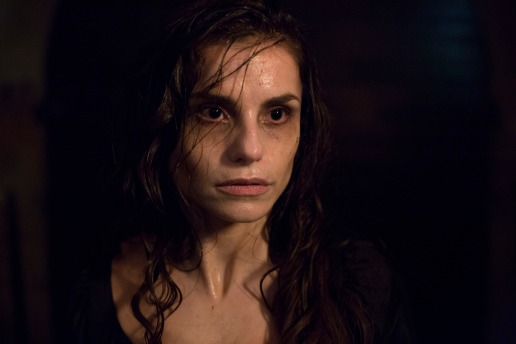