The BBC have today released promotional pictures for the second episode of the third series of Kay Mellor’s The Syndicate. Centred on a group of people in a syndicate winning the lottery, each series focuses on a different group of lottery winners. The third series stars Lenny Henry, Elizabeth Berrington, Melanie Hill and Kieran O’Brien and will be broadcast on Tuesday the 9th of June from 9:00pm to 10:00pm on BBC One. Below are the promotional pictures for the episode along with the synopsis for the episode:

Amy is still missing. Devastated, Dawn and Andy call the police and the investigation into her disappearance gets underway.

DI Baker and DS Houghton want to talk to the last person to see Amy, and all eyes turn to Godfrey. The syndicate can’t believe he has anything to do with her disappearance, but as events unfold, questions arise and suspicions over his condition and past behavior creep into their minds. Is Godfrey as harmless as he seems?

Meanwhile Lord Hazelwood’s health takes a turn for the worse and he asks Julie and Sarah for their help. But with Lady Hazelwood and Spencer Cavendish pushing to sell Hazelwood to the Americans, are they too late to help him. 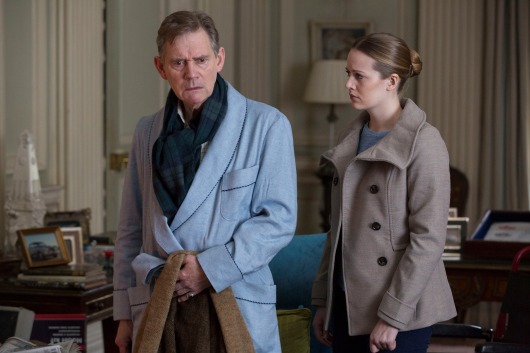 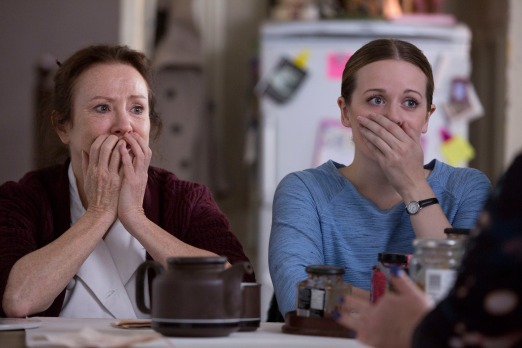 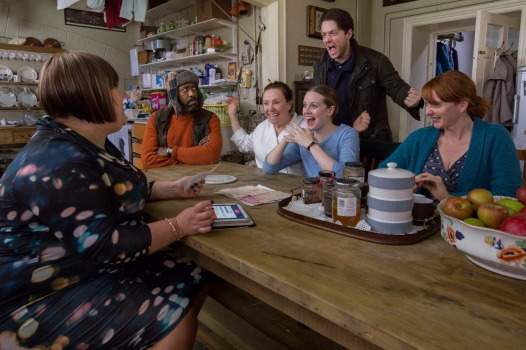