The BBC have today released promotional pictures for the third and final episode of The Casual Vacancy. Based on J. K Rowling’s book, the series stars Sir Michael Gambon, Julia McKenzie, Keeley Hawes, Rory Kinnear and many others. The third episode will be broadcast on Sunday the 1st of March on BBC One from 9:00pm to 10:00pm. Below are promotional pictures for the drama as well as the synopsis for the episode.

With the parish council election imminent, tensions rise in Pagford and each side steps up their campaign. Who will triumph in an election fraught with passion, duplicity and unexpected revelations? The battle lines are drawn and the fate of Sweetlove House hangs in the balance.

Meanwhile, Samantha and Miles’ marriage has reached breaking point. Miles pleads for a quiet life, promising that once the election is over everything will calm down, but Samantha doesn’t believe him.

Howard’s dark secret is revealed in The Ghost’s final post, while in The Fields Krystal returns home to find Terri back to her old ways. Hope seems more fragile than ever, and news of a tragedy leaves the whole community reeling. 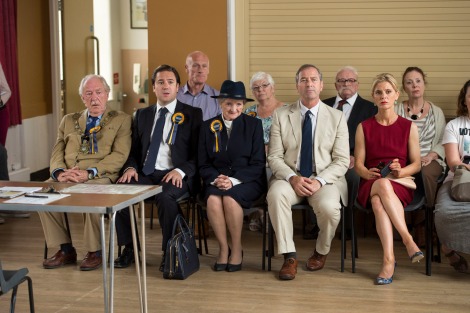 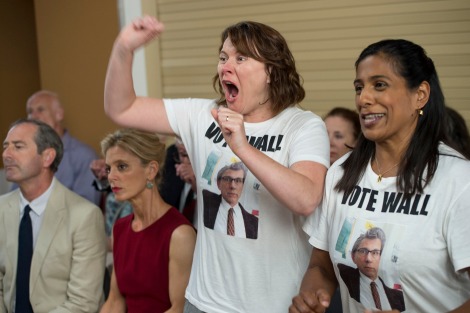 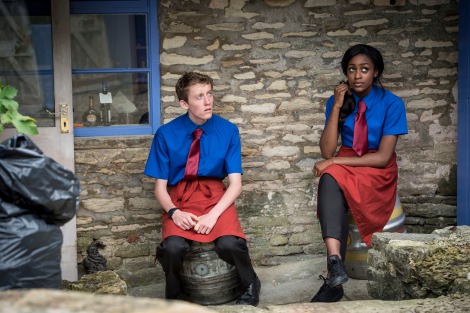 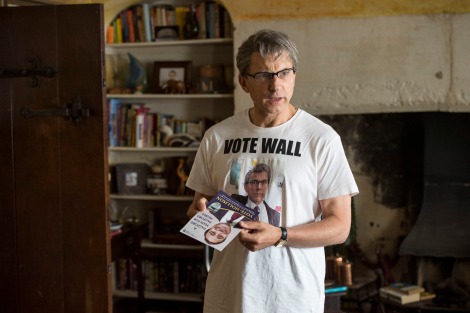 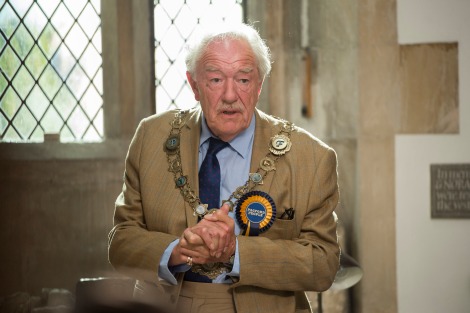 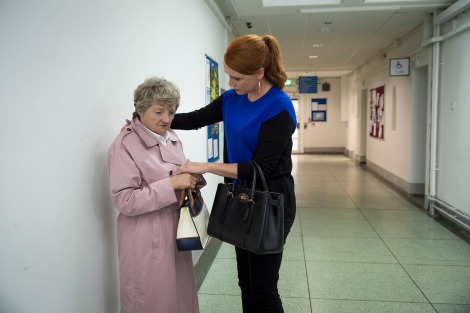