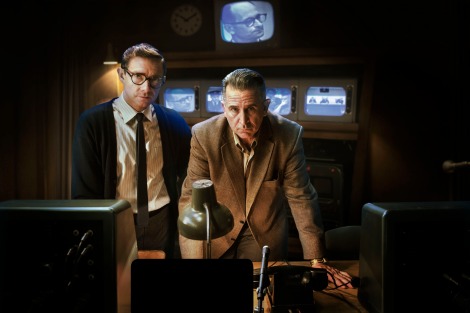 Martin Freeman (Sherlock, The Hobbit, Fargo) and Anthony LaPaglia (Without a Trace, Lantana) star in BBC Two’s 90 minute film about the televising of the trial of Adolf Eichmann – one of the key architects of the Holocaust.

Described as the ‘trial of the century’, it was shown on TV in 37 countries and was the first time the horror of the death camps had been heard live directly from its victims. The trial became the world’s first ever global TV event, and this film tells the extraordinary story of the production team that overcame enormous obstacles to capture the testimony of one of the war’s most notorious Nazis.

Set in Jerusalem, 1961, ground-breaking TV producer Milton Fruchtman (Martin Freeman) hires director Leo Hurwitz (Anthony LaPaglia) to film the trial. A critically-acclaimed filmmaker who had pioneered multi-camera studio broadcasting, Hurwitz had been blacklisted under McCarthy for more than a decade. Arriving in Jerusalem, Hurwitz has a momentous job on his hands: together he and Milton must quickly train up an inexperienced camera team and persuade the judges to change their minds and let them film the trial. Working under intense pressure, the team finally wins permission to film by rebuilding the courtroom with specially concealed cameras. 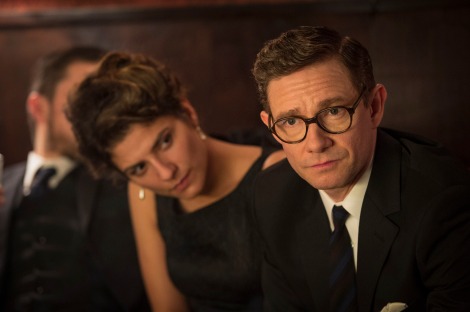 Over the next four months, the trial highlights – hastily cut together at the end of each day and couriered around the world – would have a profound and sensational effect. Day after day, Holocaust survivors shared their shocking testimony with a global audience, and day after day Adolf Eichmann stunned the world with his apparent lack of contrition. Eighty percent of the German population watch at least one hour a week. It went out on all three US networks with daily news bulletins in the UK. People fainted when they saw it on TV, and it was the first time many start openly sharing their experiences of the Holocaust. The extraordinary story of how the trial came to be televised and the team that made it happen has never been told. 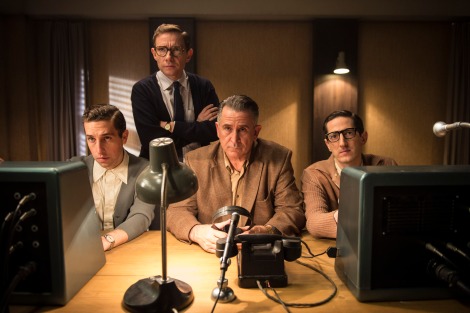 Also starring Rebecca Front (The Thick Of It,) Andy Nyman (Peaky Blinders, Death At A Funeral) and Nicholas Woodeson (The Honourable Woman, Skyfall), the film features extensive archive footage from the 1961 trial, bringing the realities of this pivotal event to a new generation.

The Eichmann Show is directed by Paul Andrew Williams (Murdered by My Boyfriend, London to Brighton) and written by Simon Block (The Shooting of Thomas Hurndall). It is produced by Laurence Bowen (Suburban Shootout) and Ken Marshall (Song For Marion) for Feelgood Fiction Ltd in association with Vistaar Entertainment. Martin Davidson is the Commissioning Editor for the BBC.

The Eichmann Show will air on BBC Two in early 2015 as part of the BBC’s commemoration of the 70th anniversary of the liberation of Auschwitz-Birkenau. 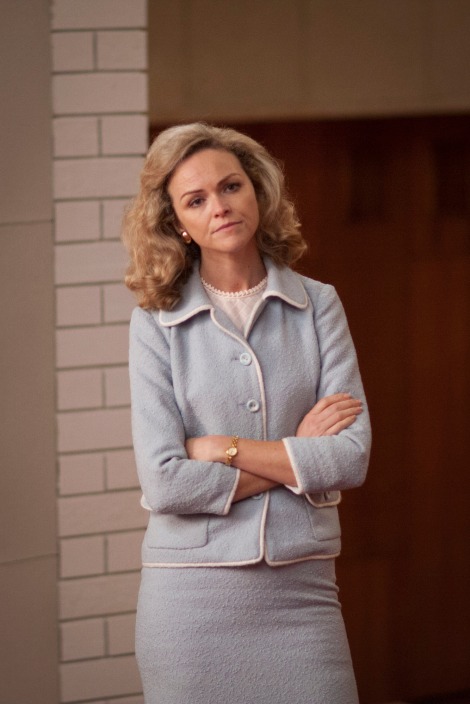 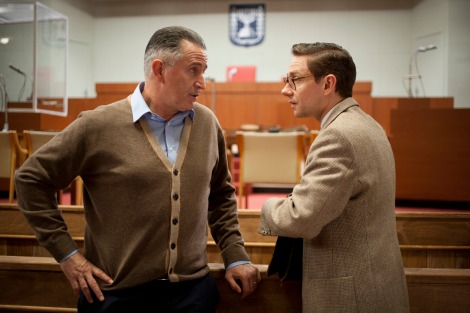 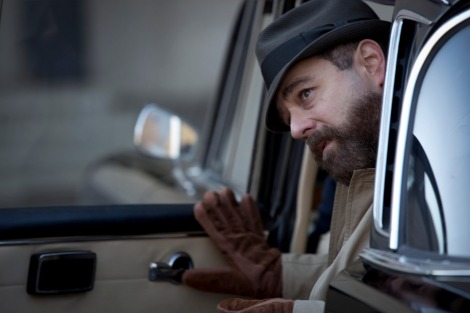 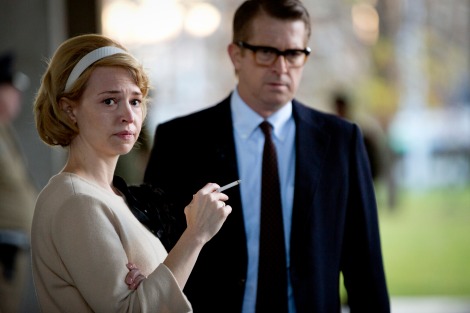 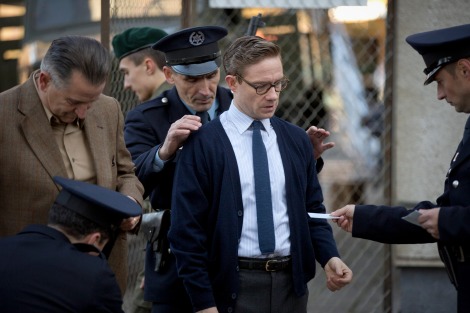