The BBC have today released the promotional pictures for the fourth episode of Last Tango In Halifax Series Three. Starring Sarah Lancashire, Sir Derek Jacobi, Nicola Walker and Anne Reid the series is written by acclaimed writer Sally Wainright (Happy Valley, At Home With The Braithwaites). The fourth episode of the third series is set to air on the the 18th of January from 9:00pm to 10:00pm on BBC One. Below is the synopsis for the episode along with the episodes promotional pictures: 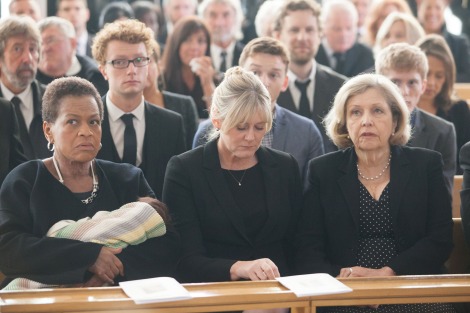 Caroline is overwhelmed at the prospect of looking after baby Flora on her own until a stranger walks into her life who may be the answer to her prayers. Meanwhile Raff is delighted at the news that his mum and uncle are getting wed. 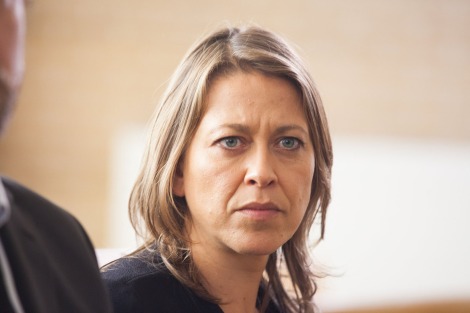 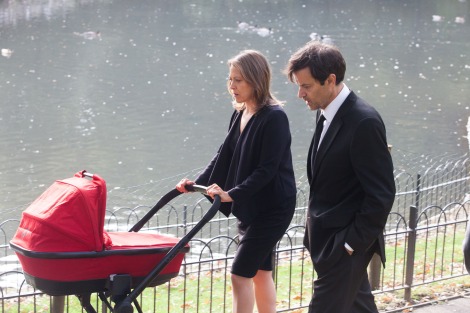