The BBC have today released promotional pictures for the second episode of the new series of Sherlock. Adapted from the works of Sir Arthur Conan Doyle, the series is written by Doctor Who supremos Mark Gatiss and Steven Moffat and stars Benedict Cumberbatch as the irregular detective alongside Martin Freeman as his trusted friend and confidant Doctor John Watson. Following the climatic ending of the third series, Sherlock continues on BBC One on Sunday the 8th of January and is on from 8:30 – 10:00pm. Promotional pictures for the second episode and its synopsis can be found below:

In episode two of this new series, written by Steven Moffat, Sherlock faces perhaps the most chilling enemy of his long career: the powerful and seemingly unassailable Culverton Smith – a man with a very dark secret indeed. 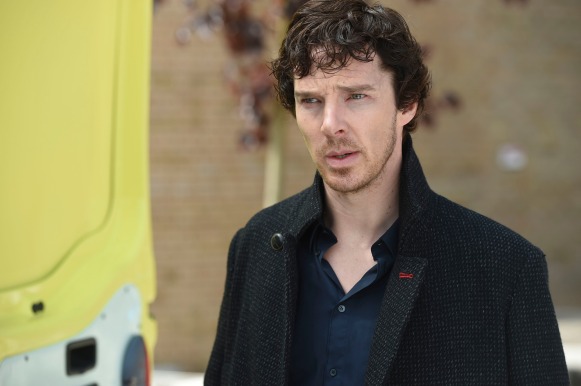 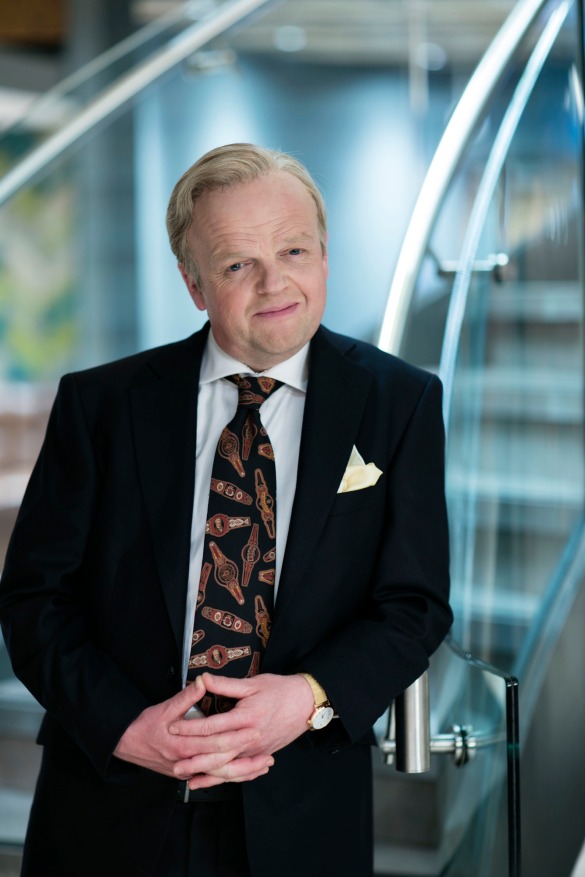 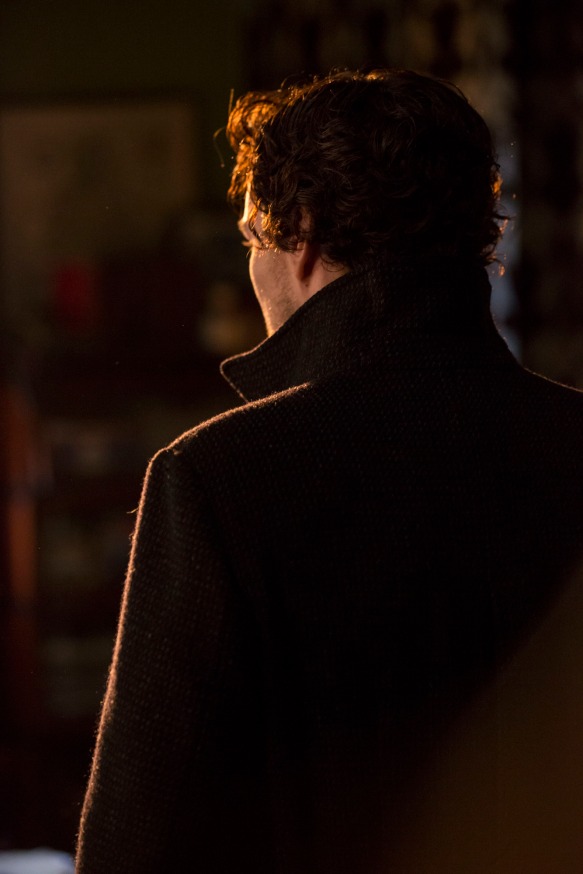 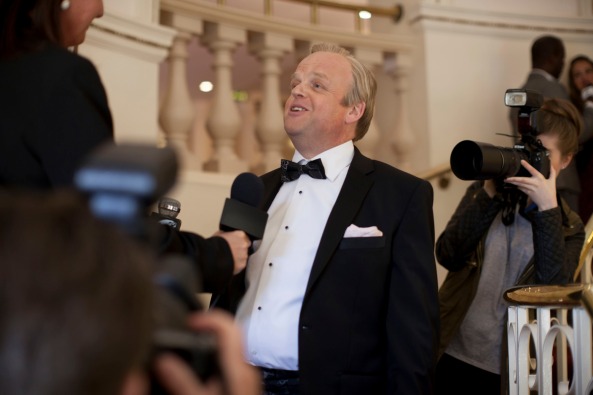