The BBC have today released promotional pictures for the first episode of Dr Lucy Worsley’s new series – Six Wives with Lucy Worsley. Focusing on the lives of Henry VIII’s wives and viewing history from their perspective, Dr Worseley presents an ambitious new series combining historical fact with drama. The first episode is set to air on BBC One on Wednesday the 7th of December from 9:00pm to 10:00pm. More promotional pictures and the episode’s synopsis below:

In an ambitious and groundbreaking approach to drama and history, historian Lucy Worsley time travels back to the Tudor Court to witness some of the most dramatic moments in the lives of Henry VIII’s six wives.

Combining drama, written by Chloe Moss, with Lucy’s own contemporary historical comment, Lucy will move seamlessly from the present to the past, appearing as a range of silent servants: a maid, a midwife, a nursemaid.

Closely-knit and often related to each other, the Tudor court was made up of a small group of powerful families all vying for influence and power over each other. While it was a world run by men and the King had ultimate power, each Queen found their own unique methods of exerting influence. It is these women’s stories that Lucy wants to uncover, witness and explore, as well as offering a very new lens on Henry himself.

In this first episode, Lucy sees the early passion of young Henry VIII and his first wife, the Spanish princess Katherine of Aragon. Lucy follows Katherine through her emotional and physical struggles to give Henry the heir he so desperately needs to continue his own dynasty. After five failed pregnancies, four still births and one infant death and 16 years into their marriage, Katherine finally has a baby who lives – the only problem is that it’s a girl.

Henry’s eye wanders to the ladies at court – first to Mary Boleyn and then to her sister, the infamous Anne. Lucy travels to Rome to read the love letters that Henry sent her, now kept at the Vatican.

Not wishing to be laid aside as her sister had been, Anne Boleyn spurns all Henry’s advances – unless he marries her. Henry needs the Pope to annul his marriage to Katherine but the diplomatic process to get this proves harder than he ever could have imagined.

Henry desperately assembles important English clergy and clerics from Rome in an open court in London to hear his argument for the annulment. Lucy watches as Queen Katherine gives a passionate defence, appealing to the clerics, the King and the public to support her in her legal marriage to the Henry. The King is left humiliated and furious; it looks like Katherine has won the first round.

By focusing on the women central to this significant period of history and uncovering private moments that were reported by eyewitnesses or recorded in historical documents, this landmark series provides a fresh new perspective on a familiar story. 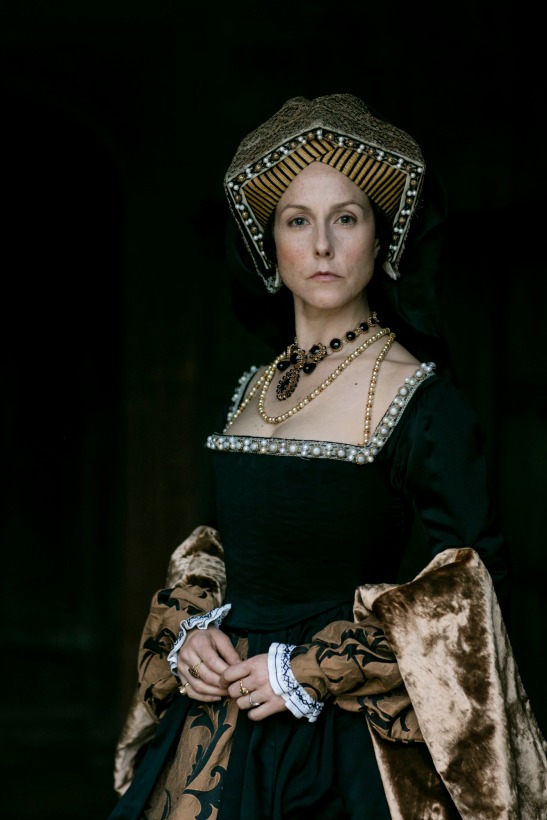