ITV have today released promotional pictures for the second episode of their new adaptation of Gerald Durrell’s riveting accounts of his life in Corfu before the Second World War.

Keeley Hawes (Line of Duty, Ashes to Ashes) plays Louisa Durrell in ITV’s brand new six part series The Durrells, written by acclaimed screenwriter Simon Nye and produced by Sid Gentle Films Ltd.  International film star Leslie Caron (An American in Paris, Gigi) also stars in the series.
The Durrells is based upon Gerald Durrell’s classic trilogy of Corfu memoirs including the much loved ‘My Family and Other Animals’.  Set in 1935, this timeless drama is full of warmth, humour and fun.
The story focuses upon Louisa Durrell (Hawes) whose life is in meltdown. Her husband died years ago and his money has all but run out. Her four unruly ‘children’ Larry, 21, played by Josh O’Connor (Ripper Street, Peaky Blinders), Leslie, 18, a role taken by newcomer Callum Woodhouse, Margo, 17, played by Daisy Waterstone (Silent Witness, Testament of Youth) and Gerry, 11, with Milo Parker (Mr Holmes, Ghosthunters) cast in the role, are going off the rails. Gerry is obsessed with animals and about to be thrown out of school; Larry is a would-be novelist but the worst estate agent in Bournemouth, and the middle two are hitting adulthood like a car-crash. It is the 1930s, and a woman’s options are limited.
Louisa realises she can carry on struggling, marry someone comfortably off but oppressive, or make a radical change and escape… from a domestic pressure-cooker, British weather, uptight Englishness and narrow horizons. This is a rescue mission to somewhere her family can heal itself before it’s too late.  So, they uproot and move to Corfu!
Over six episodes we follow the Durrell family as they adjust to their new life.  Along the way they’ll meet new friends, rivals and lovers.
The second episode is set to be broadcast on Sunday the 10th of April on ITV 1 from 8:00pm to 9:00pm. More promotional pictures and information below:
Unable to pay the landlord to fix their dilapidated house and fed up of existing on kumquats, Louisa demands the children forage for anything they can sell – something they do with little success.
Gerry is more concerned with the delightful news that Lugaretzia’s aunt, Mama Kondos (Olga Damani) has some puppies and he insists on adopting one. When the wrong puppy is delivered he quickly returns only to discover Mama Kondos about to bury the rest alive. Incensed, he rescues them all but what will he do with six puppies?
Leslie is deliriously happy and spends his time with  newfound love, Alexia (Hara Ermidi). As a result, he finds it hard to show sympathy for Margo who is emotionally wounded following a harsh rejection from Max.
With money worries a perpetual reminder Spiro’s constant haranguing of the Corfiot bank seems to pay off when the family come into some money, despite, it coming from a surprising source.
Missing the lack of female friendship, Louisa’s attempt at befriending the wife of the island’s only doctor, Florence Petrides (Lucy Black) doesn’t go as planned. Louisa is later forced to swallow her pride and call on Florence when Larry falls dangerously ill. With her husband away, the responsibility to save Larry falls on Theo and handsome neighbour, Sven (Ulric von der Esch). Despite their being an obvious spark between Sven and Louisa, she worries if their rudimentary medical skills will be enough to save Larry.
Also in the episode, the Durrells find a novel way to stay cool – they dine in the sea! 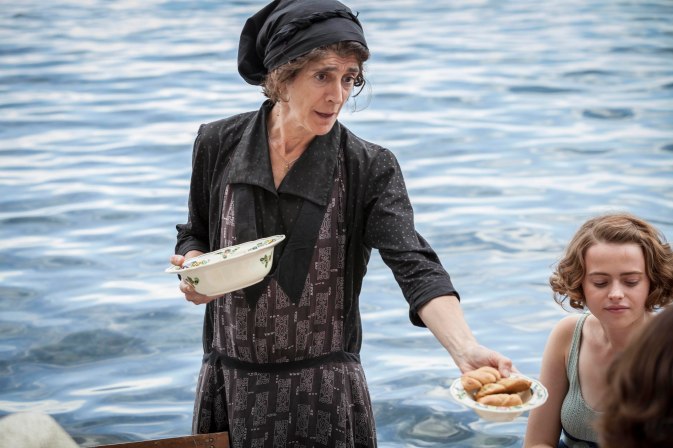 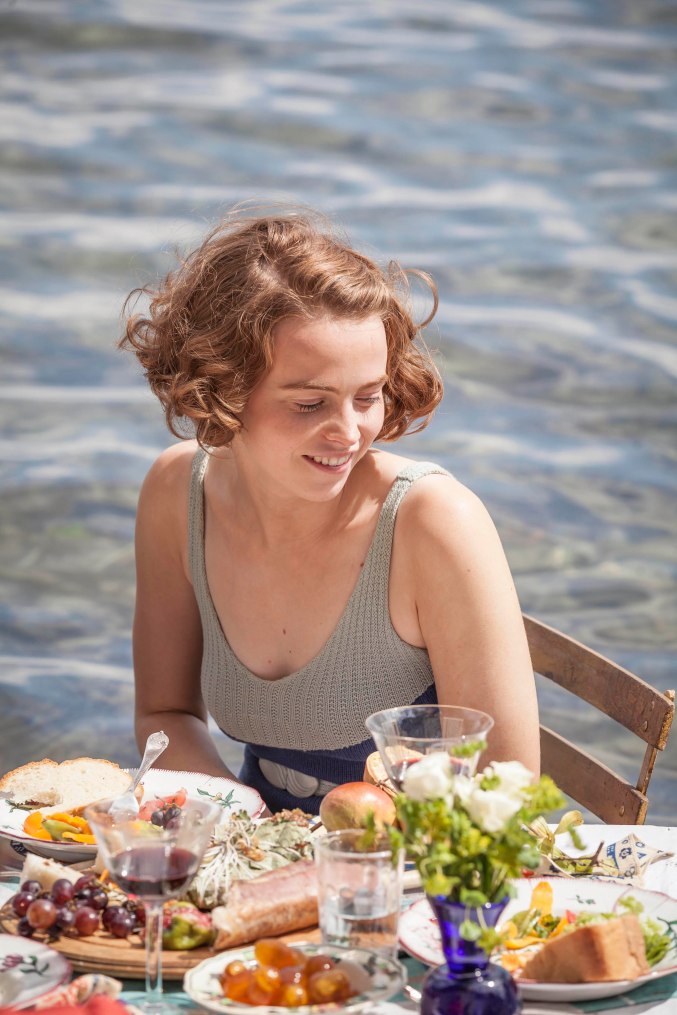 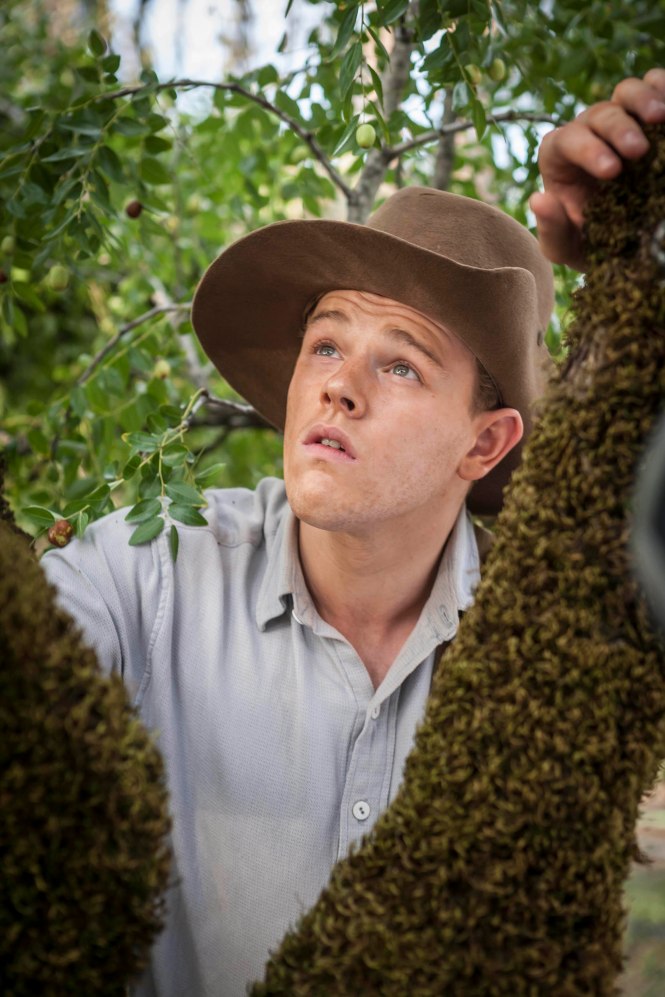 With thanks ITV Media Centre.