BBC Scotland have today released promotional pictures for the first episode in their new documentary series, looking at Scotland after the First World War and how this shaped Scottish culture, life and politics. The first episode looks at the forming of Scottish politics, with particularly emphasises on the outsiders of Scottish politics including the first Labour Prime Minister, Ramsay McDonald. The first episode will be broadcast on BBC Two Scotland on Wednesday the 23rd from 9:00pm to 10:00pm. Viewers outside Scotland will be able to see the series on the BBCiPlayer or be able to purchase via the BBC Store. More promotional pictures and information below:

This documentary series examines how Scotland was shaped politically and culturally in the aftermath of World War One and is a cornerstone of BBC Scotland’s programming this year to commemorate the conflict. Each of the three hour-long programmes sheds light on many of the pivotal events that took place in the first ten years of the peace. The decade saw the emergence of a generation of extraordinary figures whose competing visions of the future continue to form part of Scotland’s political and cultural debate and resonate just as strongly today. 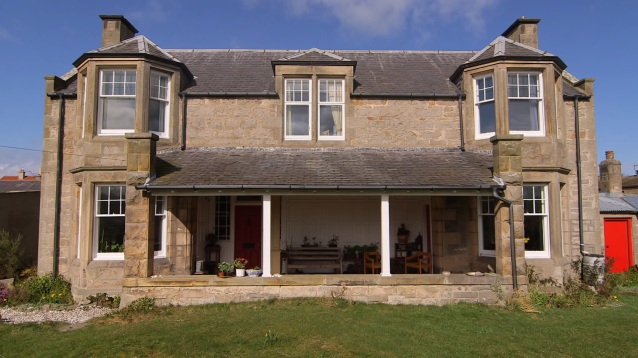 Narrated by Ken Stott, the series begins with an examination of how the political landscape changed dramatically as previously marginalised citizens were enfranchised for the first time. This first episode, The Birth of Modern Scotland, highlights remarkable conflicts – including the electoral contest between Winston Churchill and the prohibitionist and pacifist, Edwin Scrymgeour, in Dundee – as well as the emergence of the Red Clydesiders including James Maxton and John Wheatley. The decade was punctuated by breakthrough moments on the political front such as the rise of Ramsay MacDonald from humble origins in North East Scotland to become the first Labour Prime Minister and the election of Jennie Lee, a charismatic miner’s daughter, to the UK Parliament – despite the fact that she was not allowed to vote herself. 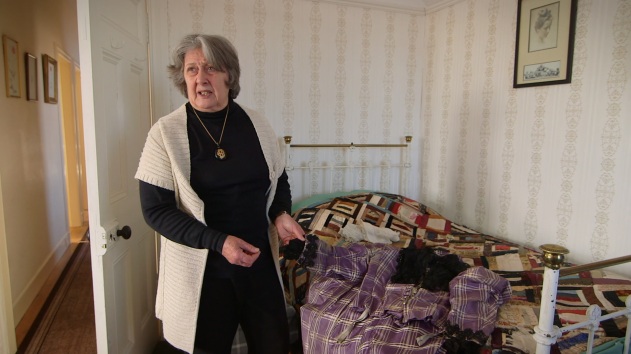 The episode also looks at how Scottish Conservatism, typified by John Gilmour, the MP for Glasgow Pollok and the first Secretary of State for Scotland, enjoyed electoral success on the back of continuing support for the Empire. As the decade draws to a close political change is in the air with women finally gaining electoral equality and economic hardship prompting some to re-assess Scotland’s relationship with the rest of the UK. Episode 2 will look at how veterans and their families in the Highlands and Islands were promised land for enlisting which didn’t materialise when they returned from the war, and how this fuelled mass emigration to Canada and elsewhere. The concluding episode follows a cultural revolution, as emerging writers and artists including poet Hugh MacDiarmid and sculptor William Lamb, who both served in the war, campaigned to revive Scotland’s voice and culture. 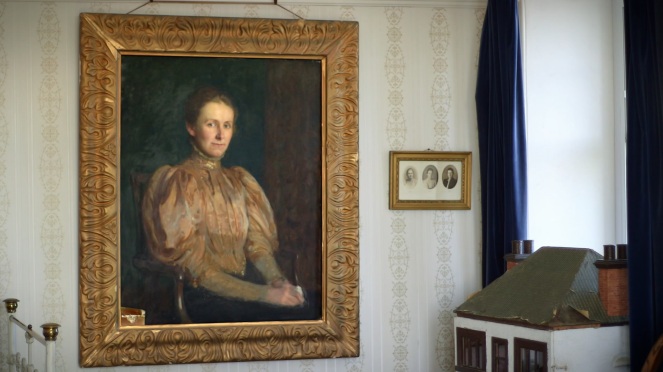