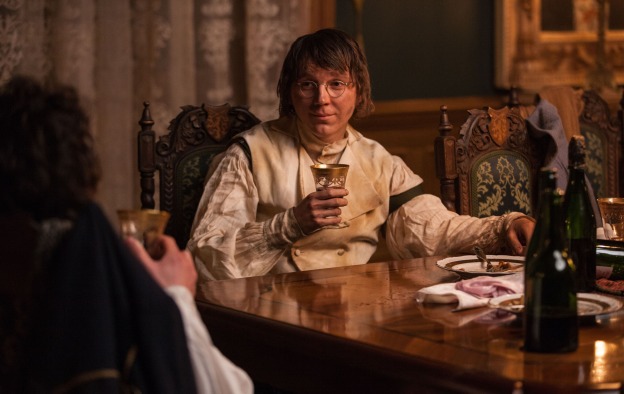 Adapted by famous scribe Andrew Davies, the novel is Tolstoy’s most famous work alongside Anna Karenina. First printed in 1869 the novel has gone on to achieve worldwide fame and has been hailed as a classic of literature. Made by BBC Cymru Wales Drama, Andrew Davies scripts draw all the elements into powerful focus for a modern audience. The sixth and final episode is set to air on Sunday the 7th of February on BBC One from 9:00pm to 10:00pm. More promotional pictures and the synopsis below:

As the French army marches into Moscow, chaos descends on the city.

The Rostovs are forced to flee. Natasha is shocked by an unexpected fellow traveller while Sonya is asked to make a huge sacrifice for her family. Traumatised by his experience of battle, Pierre (pictured) resolves to stay behind and stop Napoleon himself. In the process, he meets a stranger who changes his outlook on life forever. 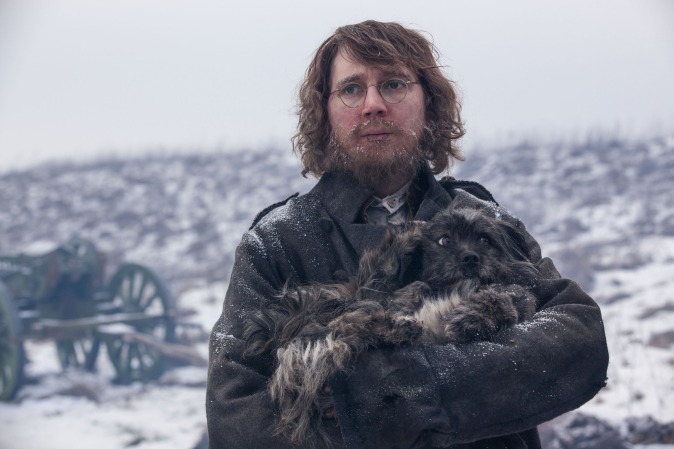 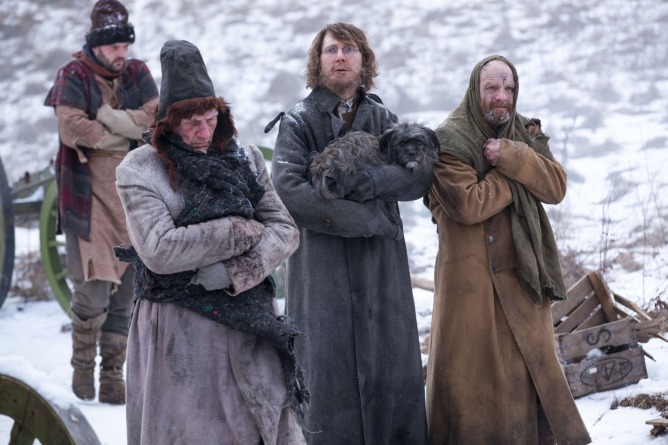