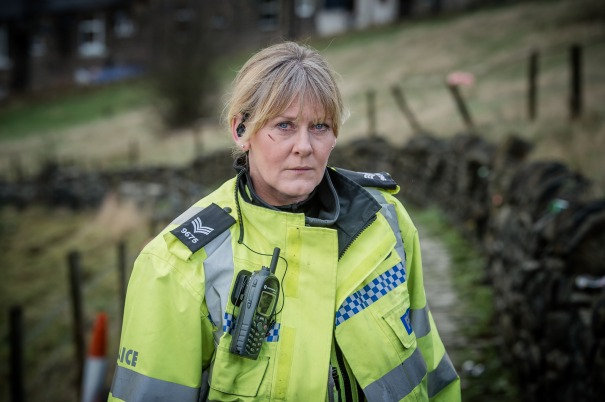 The BBC have today released promotional pictures for the first episode of the second series of smash hit drama Happy Valley, starring Sarah Lancashire and James Norton. Picking up from the end of the previous series, Sally Wainwright once again weaves a thrilling narrative set against the backdrop of Yorkshire’s wild and windy scenery. The first episode of Series Two is set to air on Tuesday the 9th of February on BBC One from 9:00pm to 10:00pm. Below, you can find the episode synopsis and more promotional pictures:

Whilst out solving a case of sheep rustling, Catherine discovers a decomposed body hidden in a garage on a local estate. Raped and murdered, the victim is someone close to home. All too soon, Catherine finds herself in the middle of a murder investigation.

Meanwhile Clare bumps into her old friend Neil Ackroyd, who has recently moved to Hebden Bridge and works in the local corner shop. Will old flames reignite? Other relationships are thrown into turmoil as Catherine kindly takes in son Daniel after he is thrown out of his house, while Detective Sergeant John Wadsworth faces a tough decision when his girlfriend unexpectedly turns up at the house he shares with his wife and children.

When another dead body is found the police begin to suspect a serial killer is behind the murders, and Detective Superintendent Andy Shepherd and Detective Inspector Jodie Shackleton are called in to head up the case. Locked away behind bars, Tommy Lee Royce is given some very unexpected news and, distraught, seeks comfort in a mysterious female visitor. 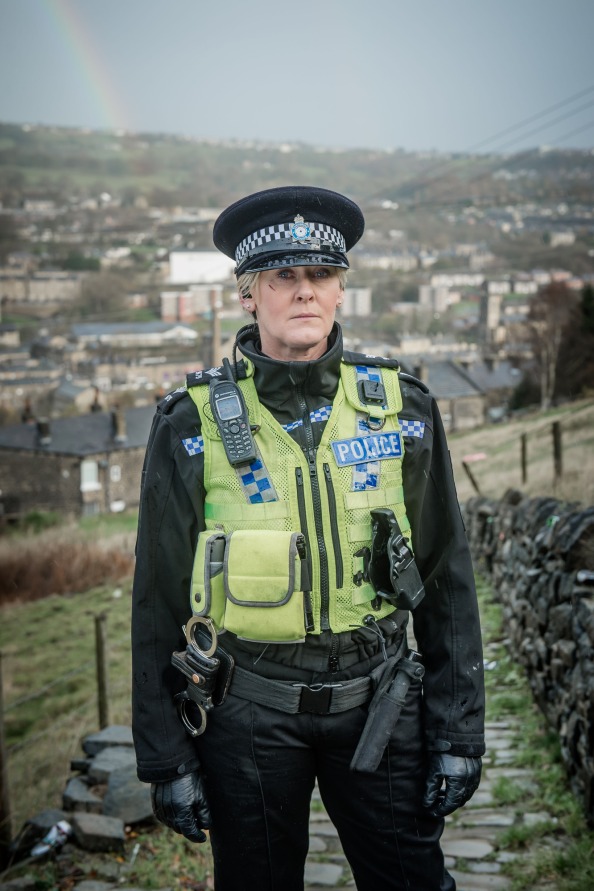 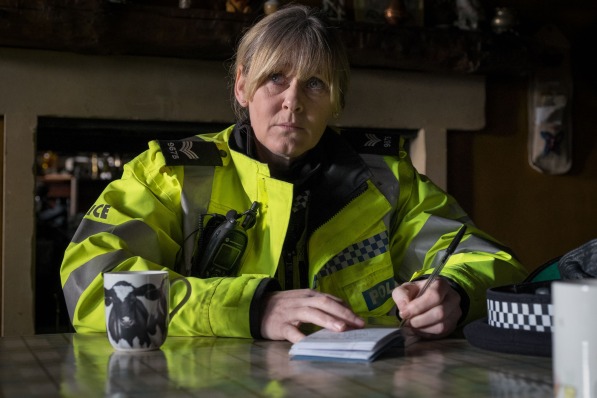 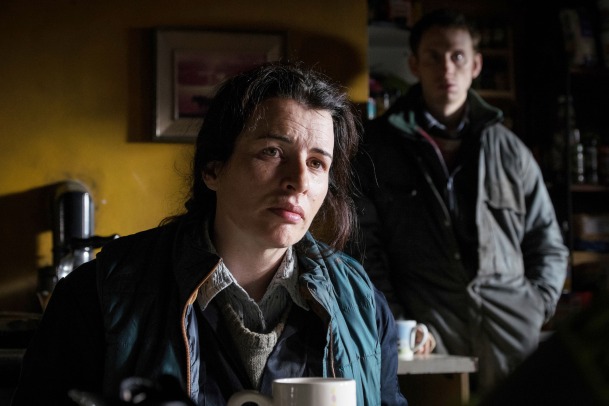 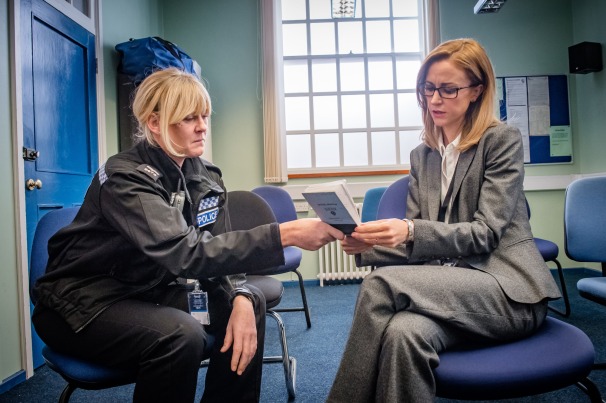 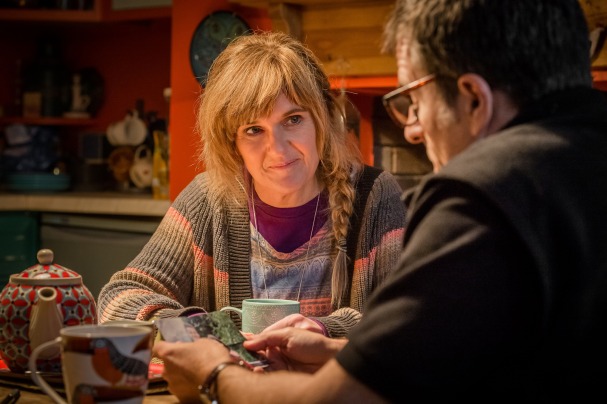 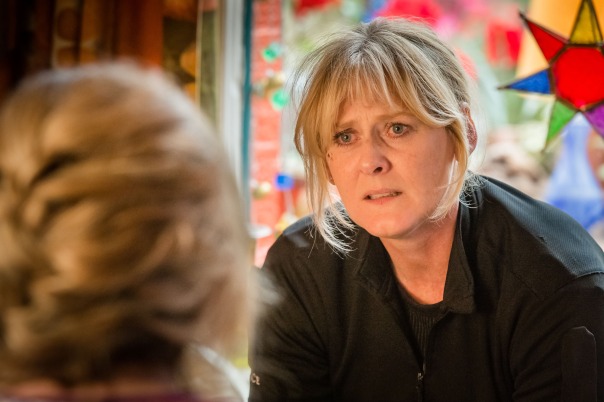 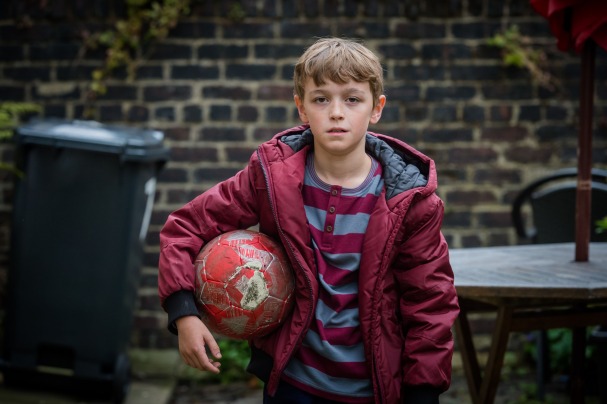 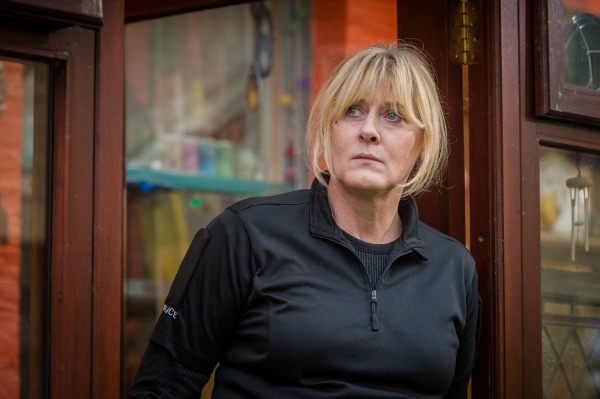 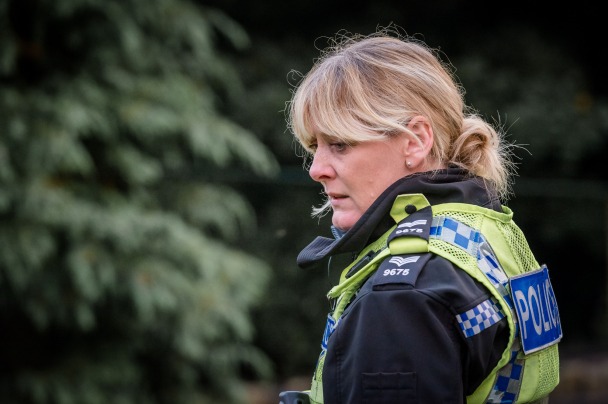 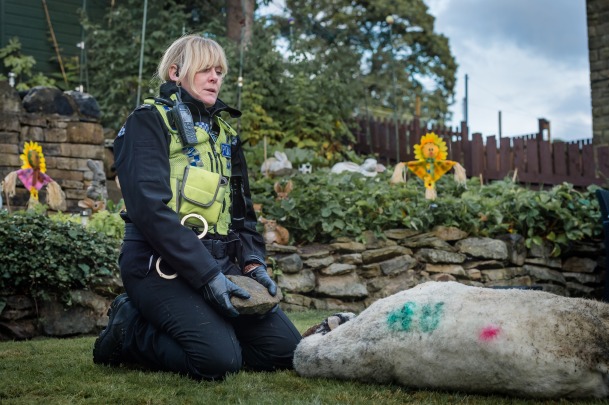 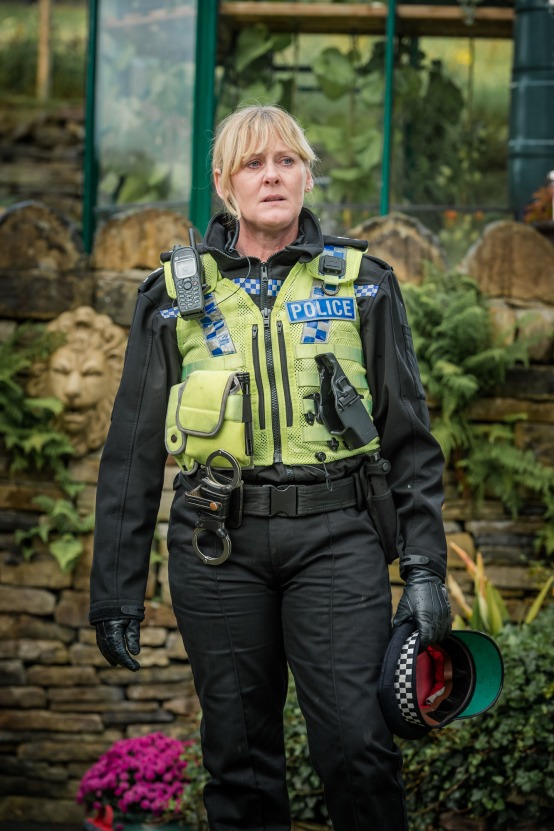 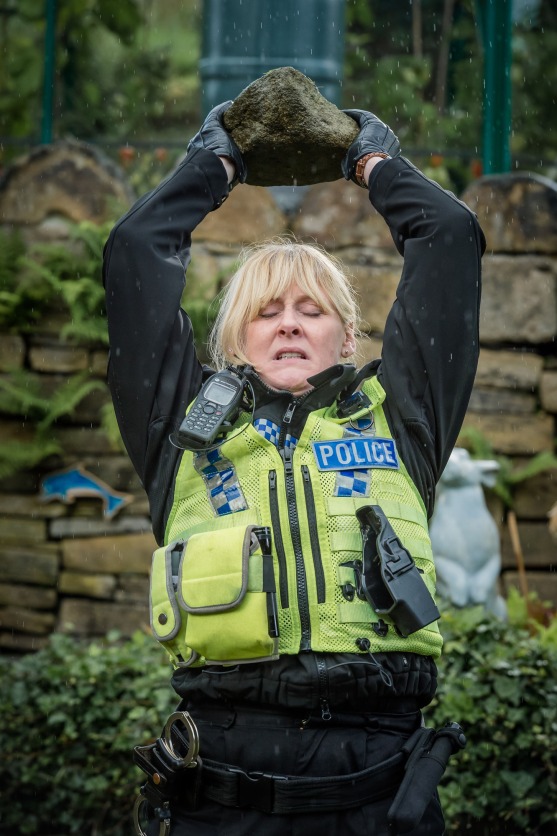 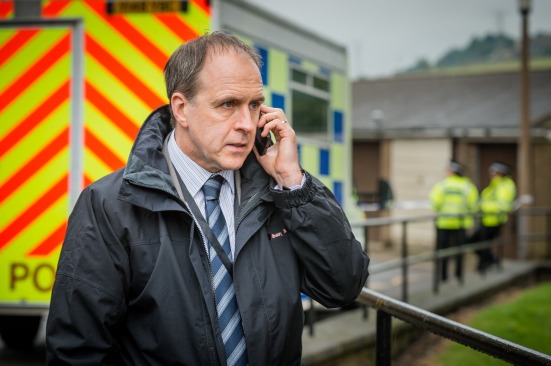 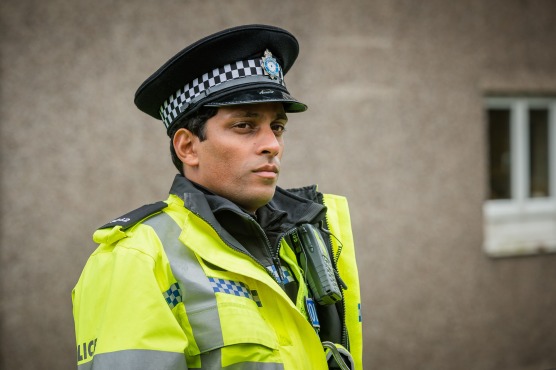 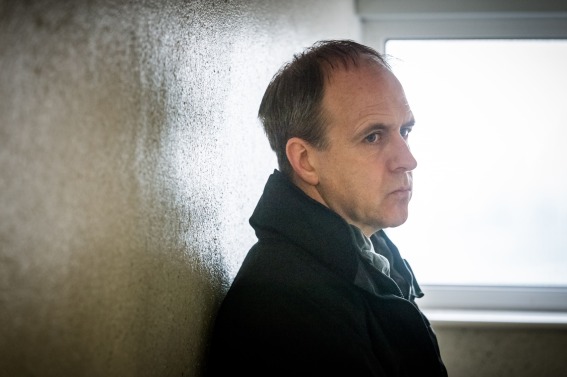 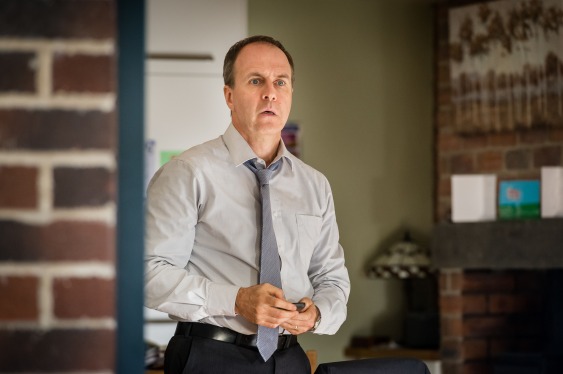 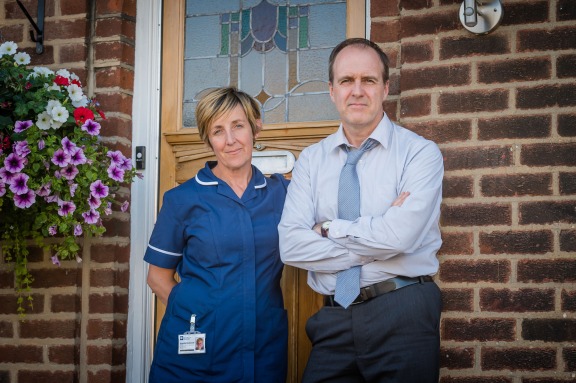