After The Fall Part One Synopsis

The apparent suicide of a DJ leads Nikki to question her judgement on a strikingly similar case from her past.

But when she brings the potential mistake to the attention of her colleagues, the news threatens to have repercussions for the family of the deceased, the police and the Lyell.

Scott, an old friend from medical school, catches up with Nikki, and his sudden reappearance in her life seems suspicious in light of recent events.

The similarities between the two cases result in confirmation that a copycat killer is out there, and further lines are drawn between the murders and Nikki’s past.

Nikki soon suspects the killings are personal and her paranoia is further exacerbated when she finds evidence that an intruder has been entering her home. 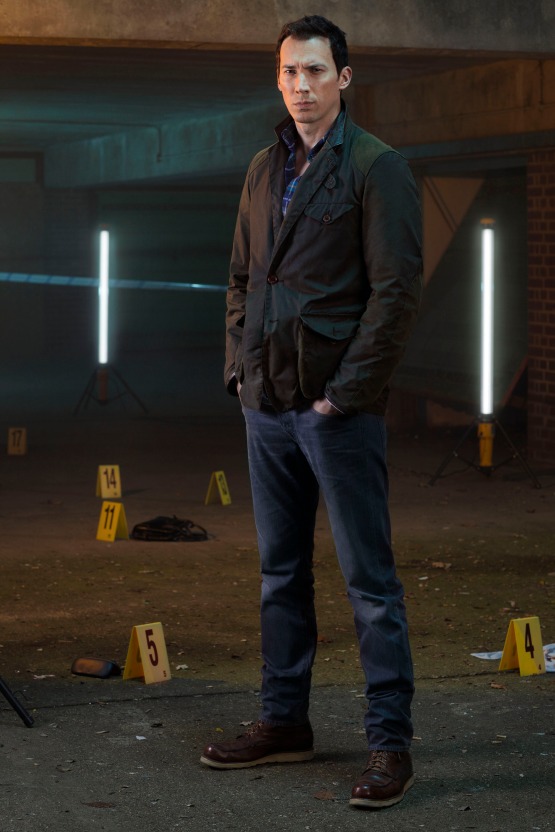 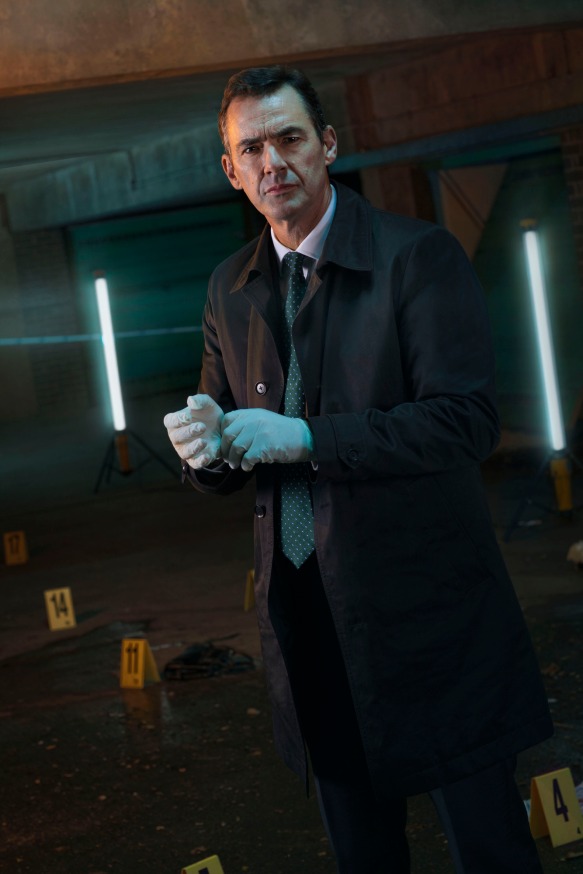 After The Fall Part Two Synopsis:

Nikki becomes the prime suspect after a former colleague is murdered, and whilst fighting to clear her name, she soon suspects someone is attempting to frame her.

Nikki is unable to stop herself suspecting her old flame Scott due to his untimely return, and questions are raised over Nikki’s personal and professional life.

Has her career affected her chances of having a normal relationship? 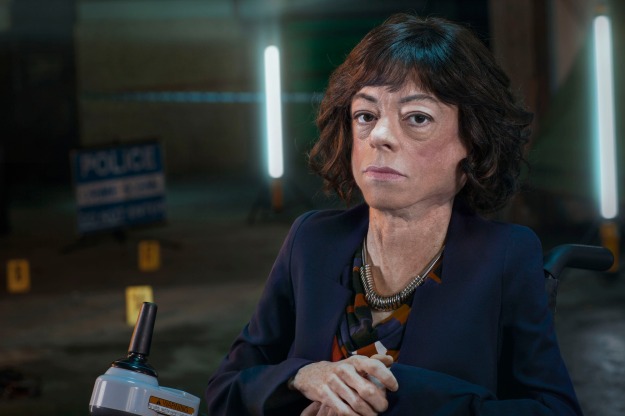 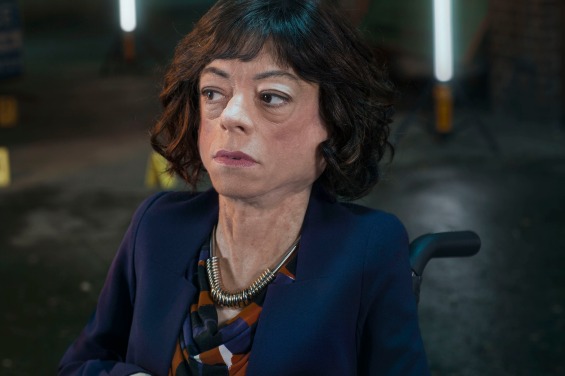 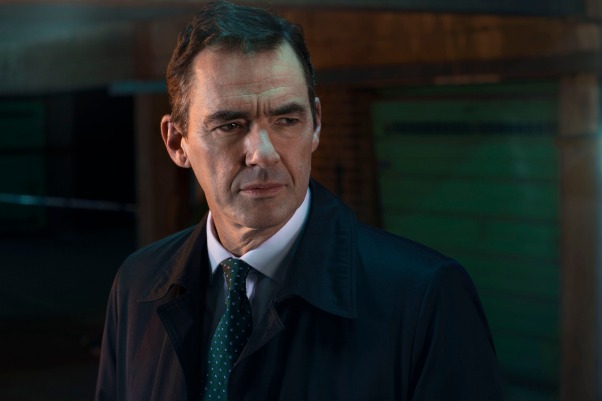