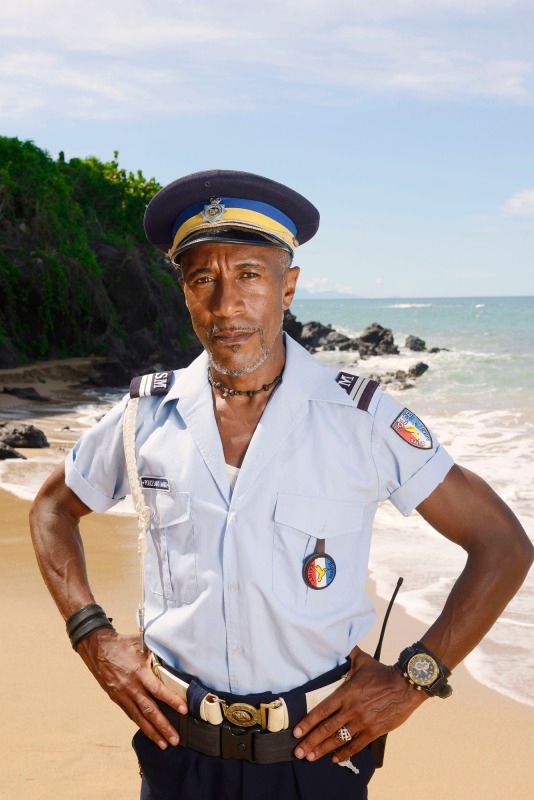 DI Humphrey Goodman and the team are left stumped in the first episode of the new series when millionaire environmentalist and scientist Dan Hagen is shot on his boat while out at sea.

The evidence seems to point to a robbery gone wrong, but with no other boats reported in the surrounding area, DI Goodman suspects foul play by one of Dan’s crew. With the other four members of the group diving on the coral reef and in plain sight of one another at the time of the murder though, how could any of them have committed the crime?

The team soon realise that Dan’s crew aren’t as close-knit as they initially seem, with obvious friction between Dan’s ex-girlfriend, Nicky, and beautiful new wife, Laura. Humphrey and Florence are also puzzled at the discovery of a mysterious toy soldier found next to the body. With everyone hiding a secret, will the gang be able to get to the bottom of how and why Dan was killed?

Meanwhile, the team are surprised at Humphrey’s sudden desire to become a sailor – and concerned at the floating rust bucket of a boat he has bought himself. Is Humphrey really after a life on the ocean waves, or is a mid-life crisis a more likely explanation? Elsewhere, Florence surprises the team with her action hero credentials – and Officers Dwayne and JP bond over some unexpected fears. 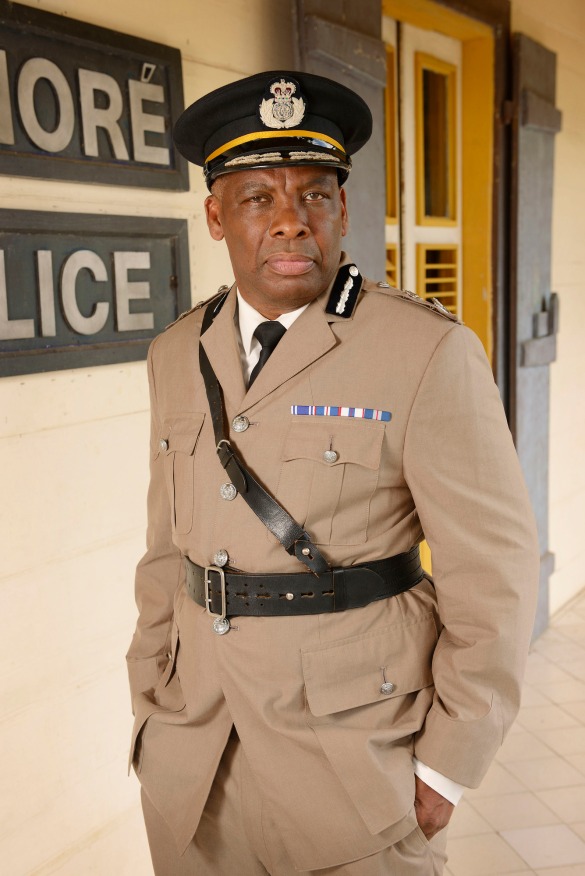 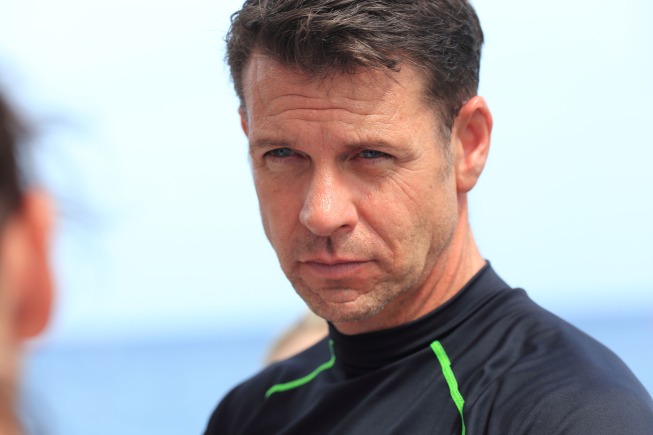