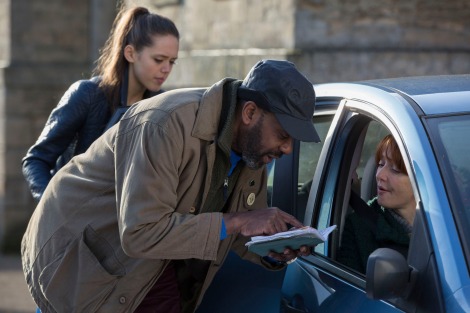 The BBC have today released promotional pictures for the third series of Kay Mellor’s popular drama The Syndicate. Centred on a group of people in a syndicate winning the lottery, each series focuses on a different group of lottery winners. The third series stars Lenny Henry, Elizabeth Berrington, Melanie Hill and Kieran O’Brien and will be broadcast on Tuesday the 2nd of June on BBC One from 9:00pm to 10:00pm. Below are more promotional pictures as well as the synopsis for the first episode:

It’s all hands on deck for the staff of Hazelwood Manor in Scarborough as the Americans arrive for the annual shoot.

It’s been years since they last came to Hazelwood and cook Julie, housekeeper Sarah, cleaner Dawn, gamekeeper Sean and gardener Godfrey are struggling to keep up appearances on a shoestring budget. But with Lord Hazelwood’s health failing and mounting debts of £6.5 million and counting, is there more to the visit that first meets the eye?

The future of Hazelwood and their jobs looks in jeopardy as the staff discover the Americans are there for business rather than pleasure. Godfrey, who has Asperger’s syndrome, thinks he has the answer to all their problems. He been working on a formula to crack the lottery for years and this time he’s sure he’s finally worked it out. He knows the winning numbers – fourteen and a half million would surely solve all their problems… 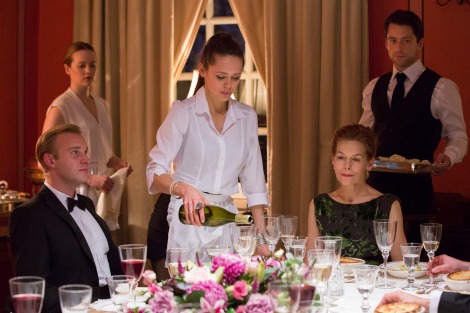 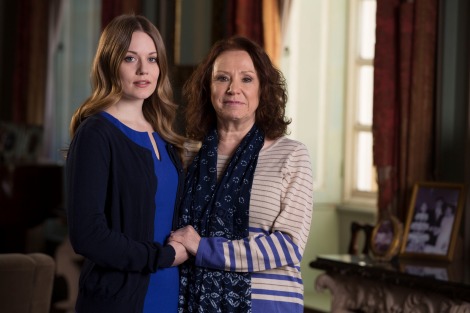 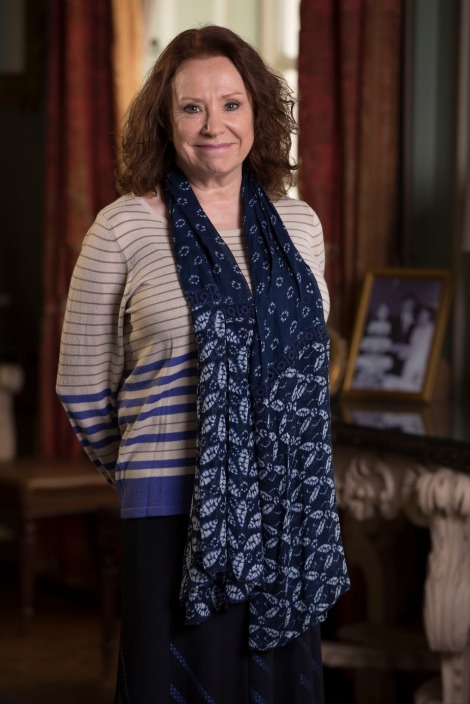 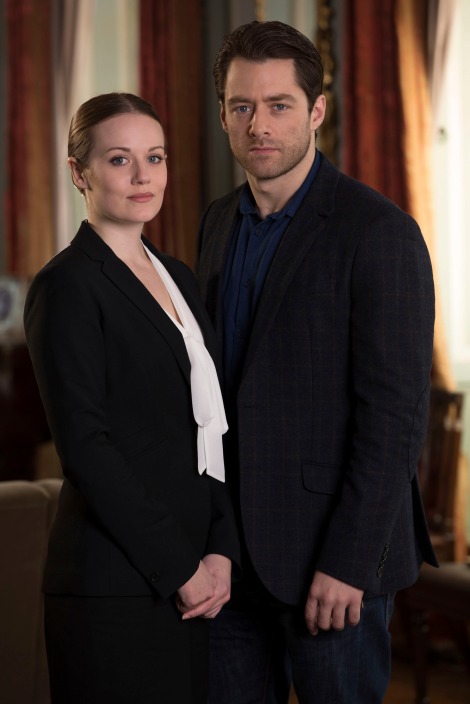 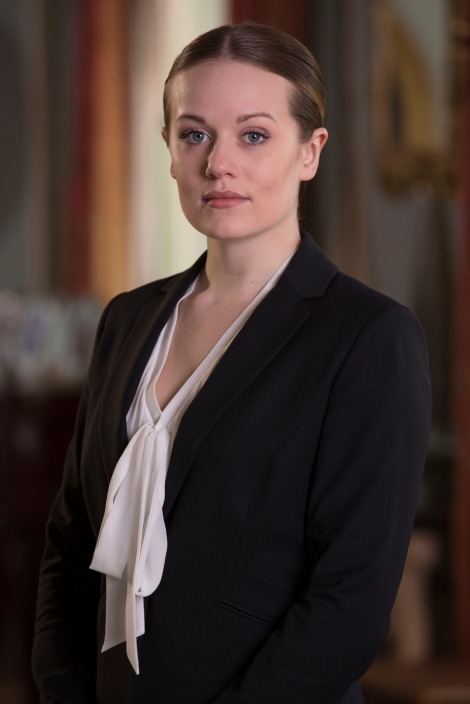