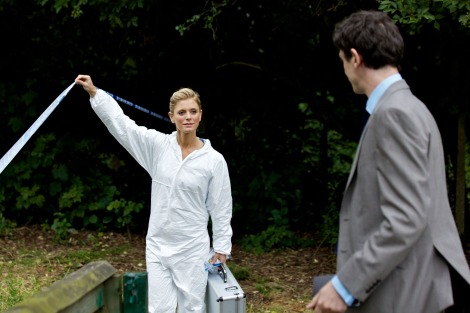 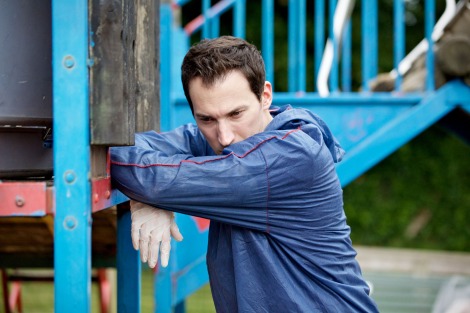 Protection – Part One Synopsis
When suspected paedophile Dale Barge is found murdered in a children’s playground, Nikki and Jack are brought in by inexperienced detective Rory Drennan (John Dagleish).

It’s not long before the team link Barge’s death to a missing child, Lizzie Craddock. Jack teams up with hard nosed Child Protection DI Gina Conroy and together they put pressure on Lizzie’s parents Johnnie and Cheryl to try to find her.

Lizzie’s social worker Louise (Claudie Blakeley) is brought in to help, and Nikki encourages her to stay positive when she blames herself for Lizzie’s disappearance. 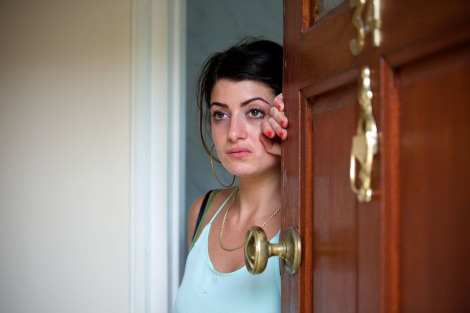 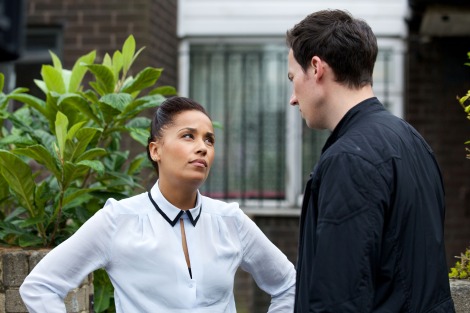 Daniel Garvey is found dead in his car and social worker Louise Marsh  fears that he may have been killed by his 16 year-old stepson Kevin, who has just come out of care.

Nikki, Jack and Thomas focus in on Lizzie Craddock’s movements on the night of Barge’s murder. Jack and DI Gina Conroy discover Lizzie’s last known location, but fear what they may find there.

Louise comes under further pressure when she is forced to make a call on whether a sick child, Ricky Mansfield, is being abused by his parents. 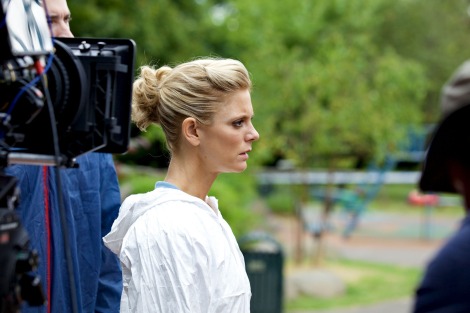