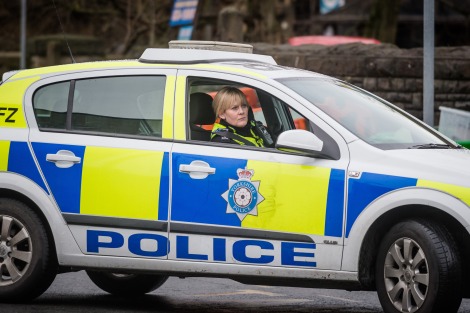 Still deeply troubled by Kirsten’s death, Catherine is shocked to learn she was run over more than once. The question remains – who could be responsible for her cold-blooded murder?

Catherine’s focus returns to the job in hand as she searches for the owner of the suspicious property in Milton Avenue. The house is traced to Julie Mulligan, wife of Ashley. She is unaware of her husband’s activities and calls him, irate, to warn him Catherine is en route to speak to him. Will Ashley be able to keep his cool now he knows Catherine’s on his case?

Catherine, fixated by the need to discover Tommy’s whereabouts, visits his mother Lynn. An addict, she’s in a state of confusion but claims not to have seen her son. Something about Catherine’s name is familiar and out of the blue she asks if Ryan is Tommy’s son. It’s the truth, but how could she possibly know?

Later, Tommy shows up at Lynn’s house to hide something in the basement and she reveals the secret about Becky’s death and that he’s Ryan’s father. But Tommy doesn’t have long to process the information before Catherine is knocking on the door again. Is Catherine about to come face to face with her past and a sinister crime scene? 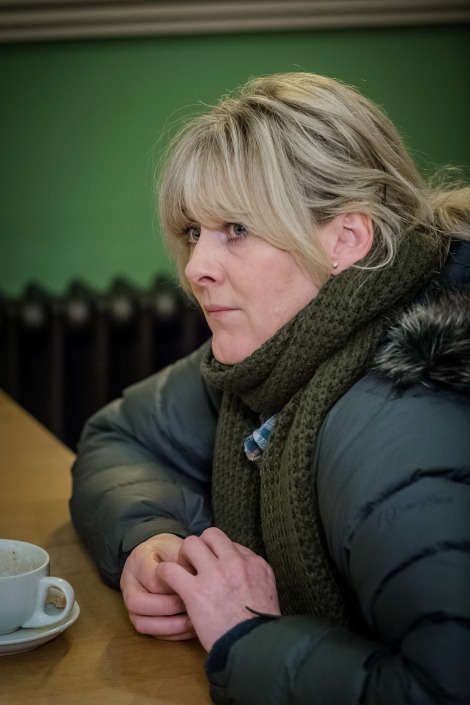 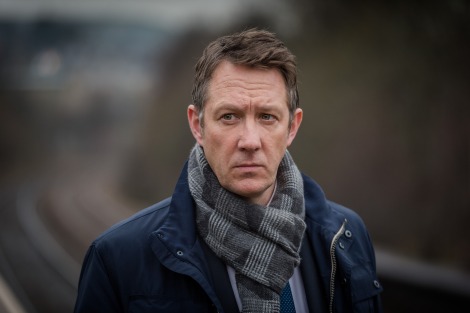 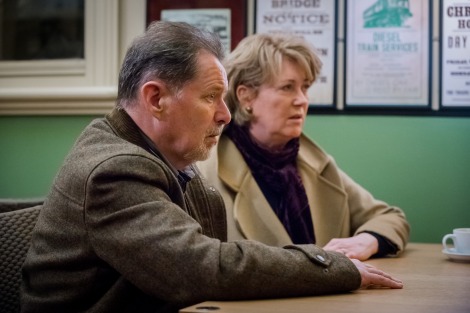 The fourth episode will be broadcast on BBC One from Tuesday the 20th of May from 9:oopm to 10:00pm. With thanks to BBC Pictures and BBC Media