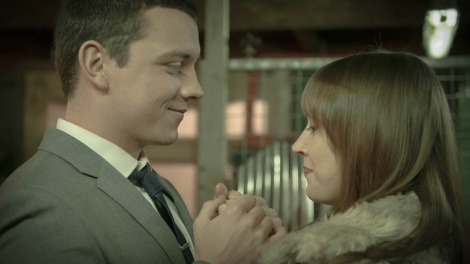 Fate throws Kieren and Simon together on the Give Back Scheme, much to Amy’s dismay, who is stuck at the village hall with Philip. Simon reassures a concerned Kieren that he’s not leading Amy on; he loves her as friend, nothing more.

However, the two of them come to blows over their work at the GP’s surgery. Simon is disgusted to discover caged rabids and furious when Kieren thwarts his plans to free them. The two angrily go their separate ways.

Meanwhile, Gary tries to contain the fallout from last night’s patrol, and is livid to discover Jem has confessed to Maxine. Jem is surprised by the MP’s strange reaction to her crime and Gary is intrigued when he’s taken further into her confidence…

We also get to know PDS Sufferer Freddie Preston. Freddie returned from the grave to find his childhood sweetheart, Haley, shacked up in their marital home with her new boyfriend Amir. Not ideal. Haley’s allowing Freddie to stay in the spare room until he’s back on his feet, but Freddie – who struggles with the notion of ’till death do us part’ – is reluctant leave. When the former couple bond over their wedding video, Freddie senses Haley still has feelings for him and resolves to win back the woman he loves.

When Kieren is thrust into the aftermath of Freddie’s plan, he sees Simon’s views in a different light. Even though he hates the thought of hurting Amy, he can’t help but follow his heart. 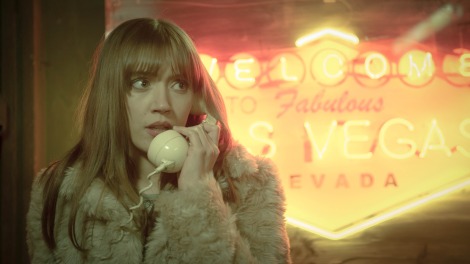 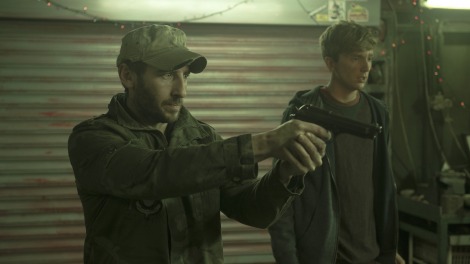 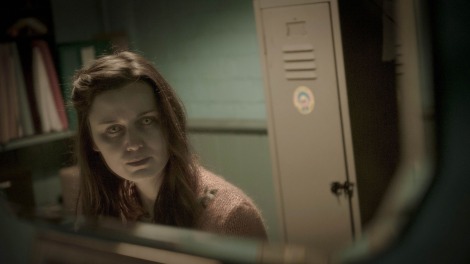