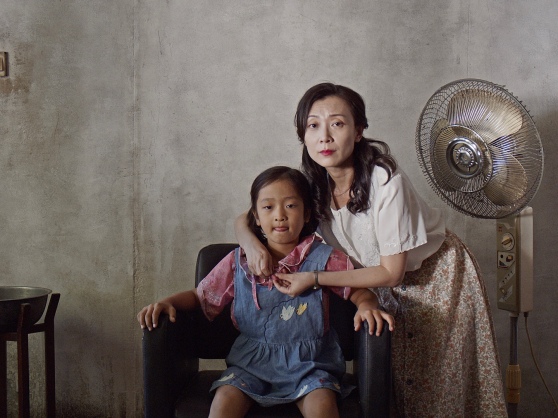 Hi Haxiong, thank you for agreeing to this interview. Firstly, could you explain what Drifting is about?

I think Drifting is about the people who live against their wills. It’s also about revealing the unspoken love the family doesn’t usually share.

Why do you think gender identity is such an important topic at the moment?

I think it’s always important. People still need to understand each other a lot and we still live in a world with prejudice. We need to make more efforts to accept, appreciate and understand.

Do you think Western media properly represents what is happening in China at the moment?

Not really. I’m in the middle so I can see both sides of the media. It’s just always like that.

How well do you think people in the rest of the world understand the impact of China’s One Child Policy?

Well, I think most of them have a negative opinion about it. But while I was doing the research, I found that this thing is just very complicated. Most of the people know about it either through media, film etc. But I think it’s very hard to understand the big picture of it. As a matter of fact, even people in China might not be able to understand the impact of it entirely. I don’t fully understand it as well yet. But what I want  to share is an aspect and some details about it.

Do you think that the way we interact with film will change due to the impact of the coronavirus pandemic?

I can’t predict it. The only thing I hope is that the theater could survive from this.

It has been good I will say. Some people are very passionate about this film, but the way of its storytelling is definitely not very linear and traditional. I didn’t try to explain everything about the background of the story in the film. So people sometimes asked about certain details.

How does this film compare to other films you’ve worked on?

I enjoyed filming this one the most.

I think that especially for younger audiences, to believe that the family is the ones that always will sacrifice themselves to stand up for each other, even if they never speak the word “love”.

I’m writing a feature film that is set in the U.S. It’s another film about family and relationships inspired by my experience living in the U.S. But I will make more short films.

With thanks to Hanxiong Bo.