The BBC have today released “iconic” images for their new BBC Scotland drama series, The Victim starring Kelly Macdonald, John Hannah and James Harkness. The 4×60 series is set to air on BBC One soon and is produced by STV. The series is written and created by Rob Williams (The Man In The High Castle, Chasing Shadows). More information and variation on the above image below: 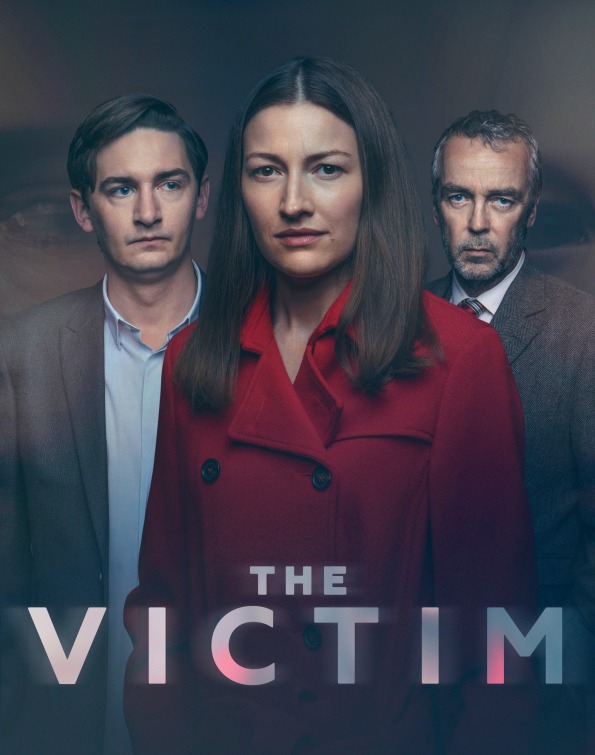 The Victim is set in Edinburgh and Greenock, within Scotland’s unique legal system. The story is told through the eyes of the plaintiff and the accused and offers a constantly surprising and twisting perspective on who is really ‘the victim’.

Anna Dean (Macdonald) is the Edinburgh mother of a nine year old boy who was murdered fifteen years ago by a then thirteen year old. Having campaigned to be told of the killer’s new identity and whereabouts, she is accused of revealing his new name online. But what exactly is she guilty of, and what is she capable of doing in her son’s name?

Craig Myers (Harkness) is a hard working family man from Greenock who becomes the victim of a vicious attack after being branded online as a notorious child murderer living under a new identity. Is he simply the tragic victim of mistaken identity, or the convicted murderer he’s suspected of being? Karla Crome (Misfits, The Level) plays Craig’s wife, Rebecca.