The new series of Who Do You Think You Are? is to to air on Thursday, the 6th of July on BBC One from 21:00 to 22:00. With actor Phil Davis (Whitechapel, Poldark, Silk) taking over duties as the narrator of the series, the first episode focuses on Charles Dance’s quest to find more information about the father he barely knew. More promotional pictures and the episode’s synopsis below:

Actor Charles Dance has made his name playing aristocrats, including Tywin Lannister in HBO’s Game of Thrones. But the upstairs world Charles inhabits on screen is nothing like his own background as his mum was an under house parlour maid. Charles wants to know if he comes from a long line of servants or if he can uncover some grander origins.

He is also determined to learn about his dad, who died when Charles was four. Charles knows hardly anything about him, not even when he was born. Charles’s search for information takes him to the other side of the world to meet close relatives he never knew he had. 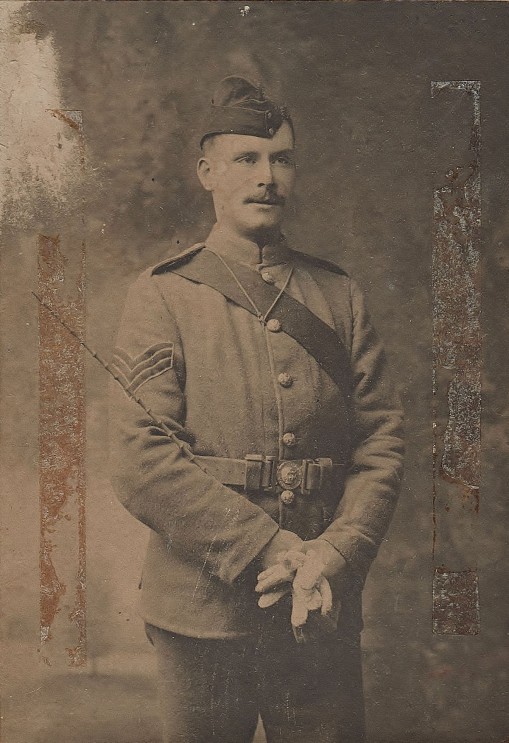