The BBC have today released promotional pictures for the first episode of new three part series, Rillington Place. Starring Tim Roth and Samantha Morton, the series focuses on the events that occurred in Rillington Place between the 1940s and 50s when John Christie (Tim Roth) committed a series of brutal murders. The first episode is set to be broadcast on the 29th of November from 9:00pm to 10:00pm on BBC One. A synopsis for the first episode and promotional pictures can be found below:

Based on the real life events, this tense and impactful thriller explores the crimes of John Christie and the subsequent tragic miscarriage of justice in 1940s and 50s London.

The drama is presented over three episodes from three different perspectives, as our characters’ lives tragically converge at 10 Rillington Place.

Christie and his estranged wife Ethel are reunited after a nine year separation and move into 10 Rillington Place. As war breaks out, the fractures in their relationship begin to reappear, with deceit, suspicion and violence never far below the veneer of married respectability. 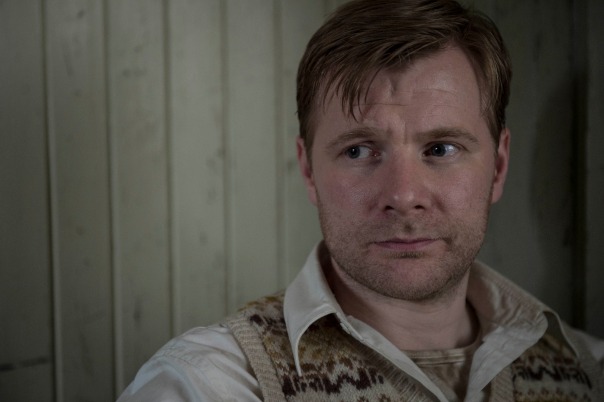 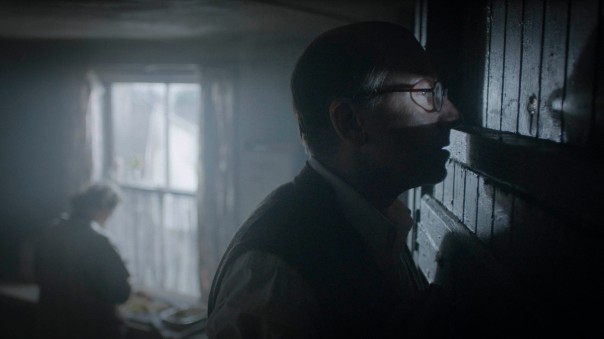 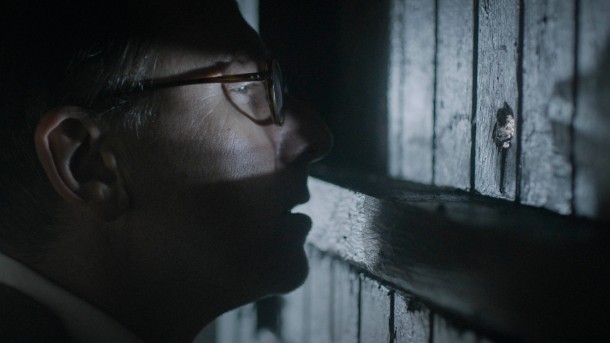