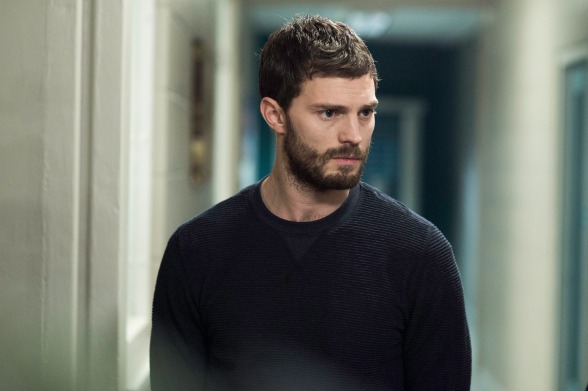 The BBC have today released promotional pictures for the fourth episode of the new series of The Fall. The fourth series of The Fall stars Gillian Anderson and Jamie Doran and has been a huge hit for BBC 2 over the past few years. The fourth episode of the third series is set to be broadcast on BBC Two on the 20th of October from 9:00pm to 10:00pm. More promotional pictures and the episode’s synopsis can be found below:

Gibson comes face to face with the depths of Sally-Ann’s desperation, while Burns has to confront his guilt. Gibson and Doctor Larson (Krister Henriksson) clash over their different view of Spector – patient or prisoner?
Meanwhile, following up on their significant new lead, Anderson (Colin Morgan) and Ferrington (Niamh McGrady) are dispatched to London. 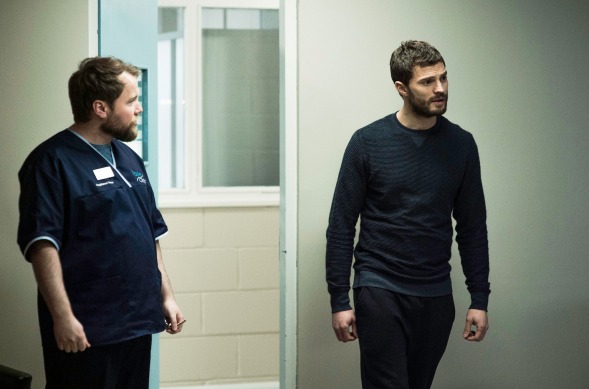 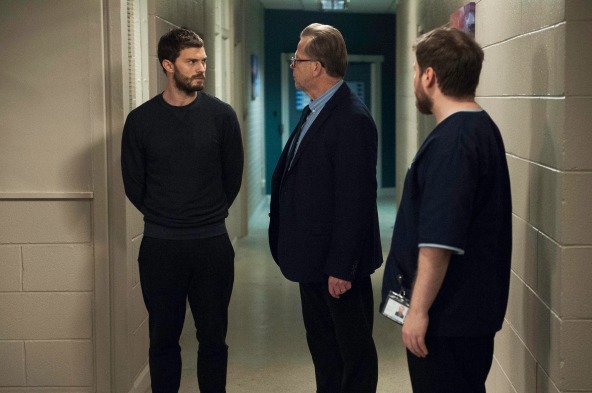 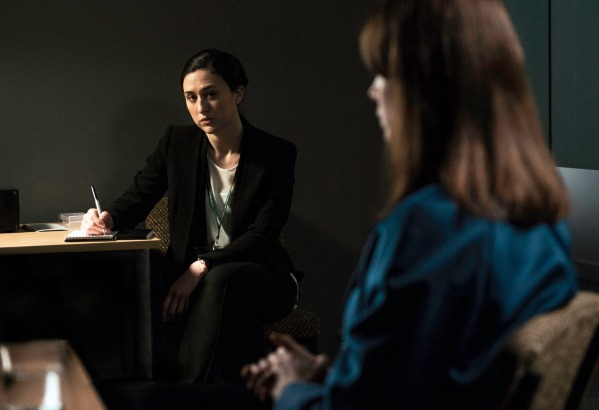 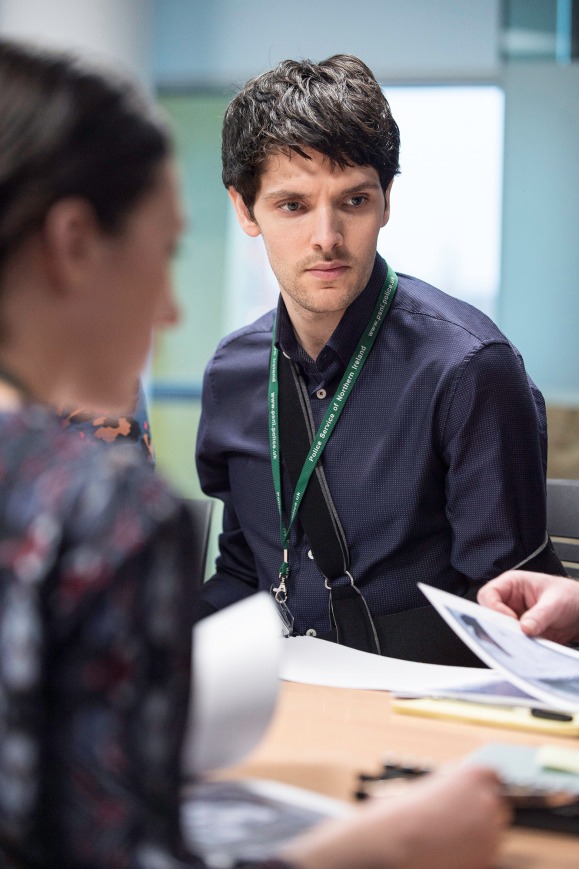 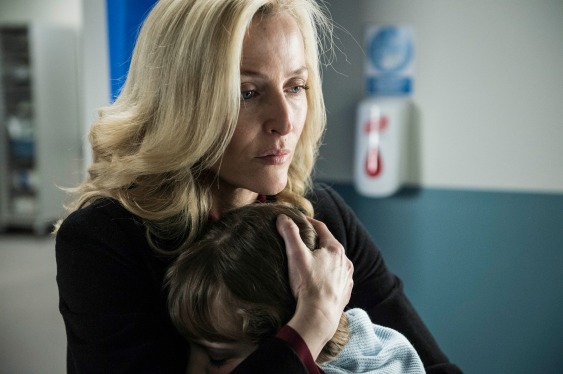 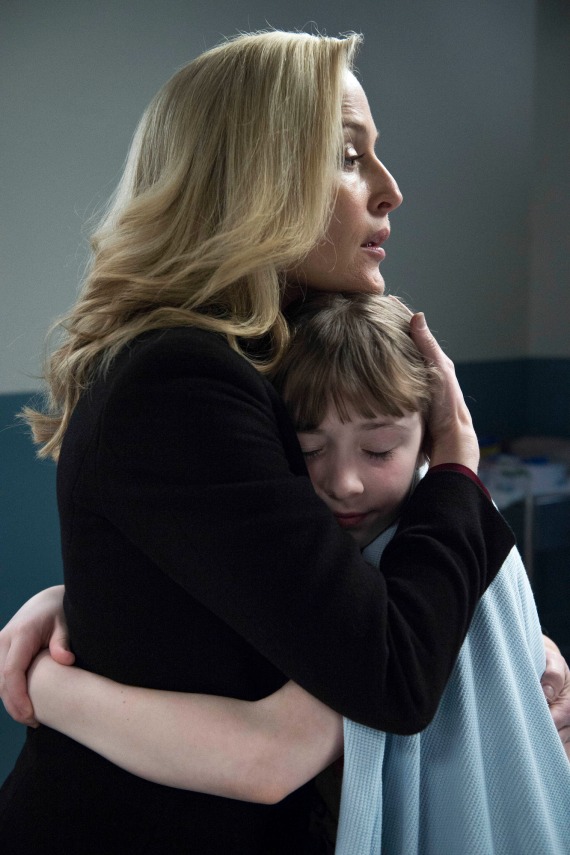 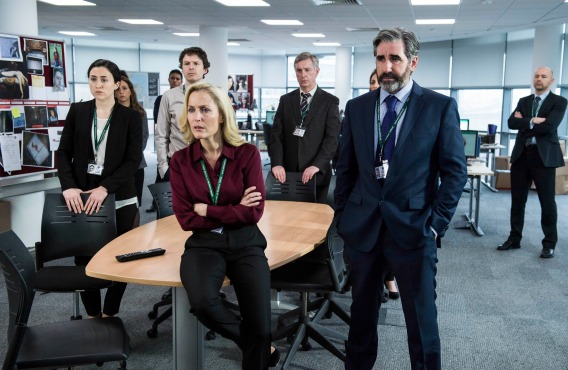 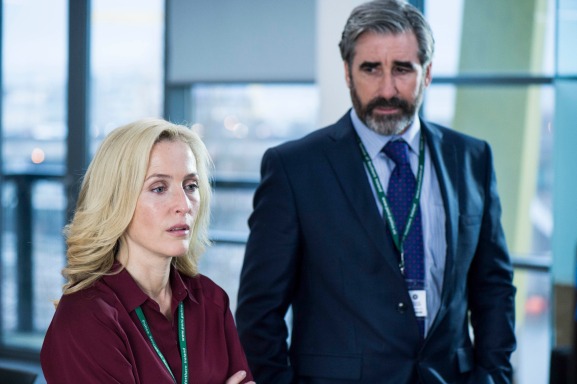