The BBC have today released promotional pictures for the first episode of the new series of The Fall. The third series of The Fall stars Gillian Anderson and Jamie Doran and has been a huge hit for BBC 2 over the past few years. The first episode of the third series is set to be broadcast on BBC Two on the 29th of September from 9:00pm to 10:00pm. More promotional pictures and the episode’s synopsis can be found below:

Gillian Anderson returns as Detective Superintendent Stella Gibson in The Fall. She has arrested Paul Spector (Jamie Dornan) – but will he survive the gunshot wounds sustained in police custody? Will he ever face justice?

Spector is rushed to Belfast General Hospital where Dr Joe O’Donnell (Richard Coyle), Nurse Kiera Sheridan (Aisling Bea) and the staff engage in the blood-soaked fight to keep him alive.

News of Spector’s arrest and life-threatening injuries reach Katie and she plots to help him. With the powers-that-be questioning Gibson’s handling of the case, her determination to get a conviction is tested to the full. 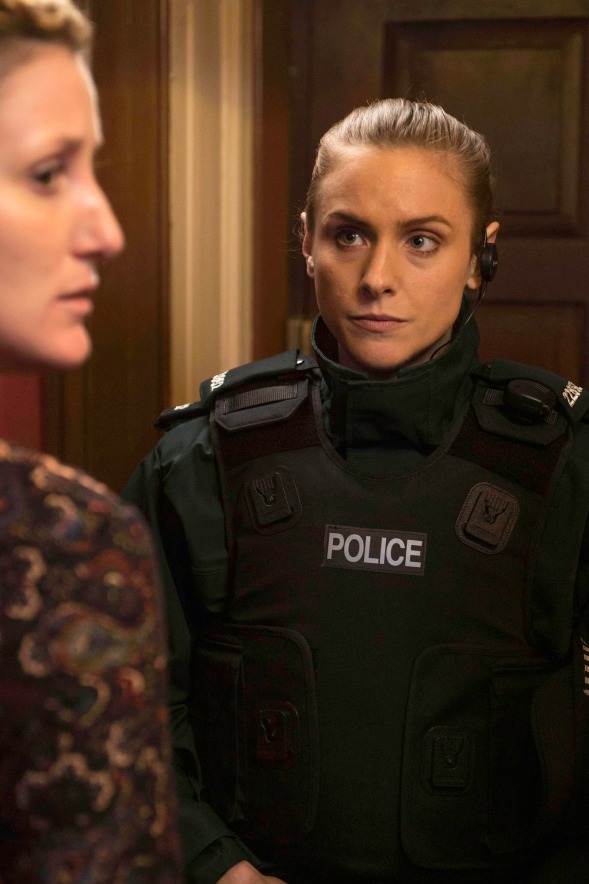 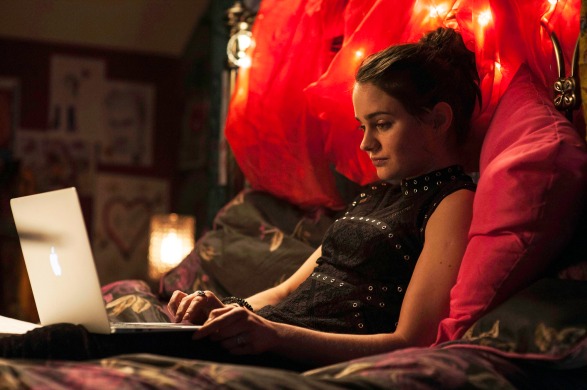 One response to “The Fall Series Three Episode One Promotional Pictures”