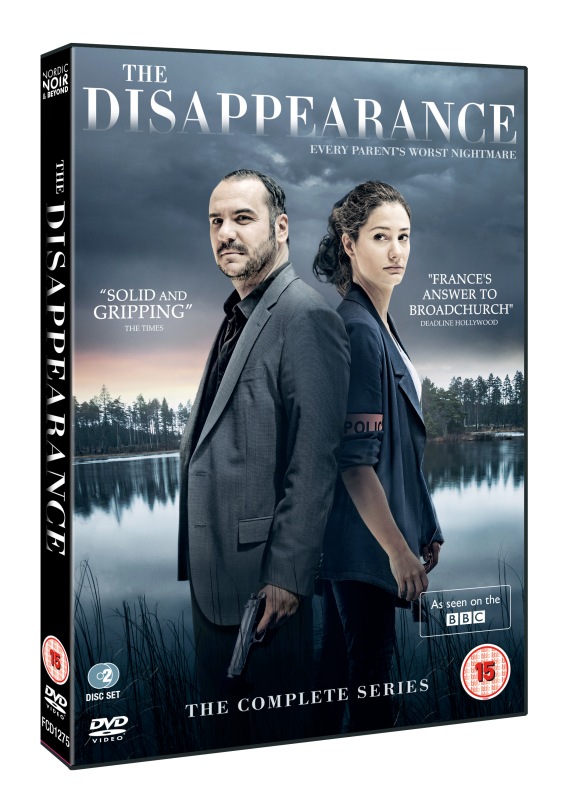 Julien and Florence find themselves in every parent’s worst nightmare when their daughter Lea, a promising straight A student, goes missing after attending Lyon’s Festival of Music. The last that was heard of her was a 3 a.m. answering machine message: “Daddy! It’s Lea, if you’re here please pick up!”

While Florence tries to maintain a semblance of normality for her other two children, Zoe and Thomas, Julien can’t sit around and do nothing – he embarks on a mission to find Lea. Having promised to accompany her home, Thomas is racked with guilt.

Like most of Nordic Noir and Beyond’s releases, The Disappearance is a riveting piece of modern drama. Whilst the majority of Nordic features a beautiful, rough landscape that helps define them, The Disappearance diverts from the trend. Set in trendy metropolitan Lyon gives the drama an entirely different feel. Once again, by combining good storytelling with beautiful cinematography we get a television series that exceeds expectations.

Centring on the titular disappearance of Lea Morel (Camille Razat), the series focuses on the impact of Lea’s vanishing. Like previous series that have a similar theme of vanishing children – The Missing being the most recent British example – The Disappearance capitalises on the common fear of the loss of a loved one with their life ahead of them. It does, however, have lighter tones; the beginning of series is almost sitcomish in its detailing of family life. As Sam Wollaston of The Guardian pointed out, it is very French which is part of some of the lighter moments in the series. Commander Molina’s assertion that the family of Lea would prefer “a good grumpy detective over a happy incompetent” is the perfect example of the series’ regional hallmark. 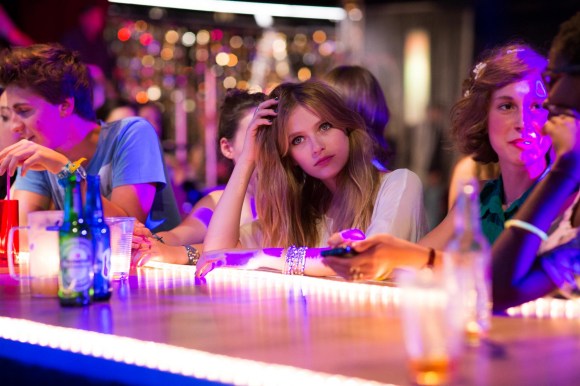 Yet this never distracts from the heart of the series; the sheer unrelenting drama is always key. Throughout each episode it builds and builds, partly because of the clever interweaving of twists but also because of the tone. Though the series may let the audience pause for breath, it is never for long. The music by Francis Bak helps keep this clear tension – Bak’s rhythmic, audacious score reflects the intention of the series. That intention is to provide a dramatic twist on the traditional detective genre.

Ultimately, The Disappearance succeeds where other series have failed. It provides a must watch atmosphere to what some may feel to be a tired genre. It shows interesting characters, a well-developed and provocative plot and depicts France’s third city in ways the French tourist board could only dream of. In short, it is a marvel.