On the orders of the secretive Economic League, Tommy goes to London to meet the wildly eccentric and volatile Duke Leon. He soon discovers the extreme lengths his new paymasters are willing to go to in their quest for power.

In Birmingham, John’s temper gets the better of him, and a personal dispute with the Italians threatens to explode into a devastating war.

As Tommy struggles to regain control of the situation, he finds out how extensive his new enemy’s hold on the Peaky Blinders is. 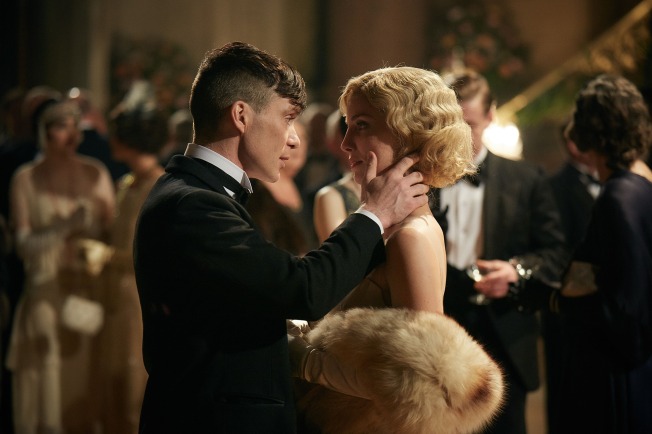 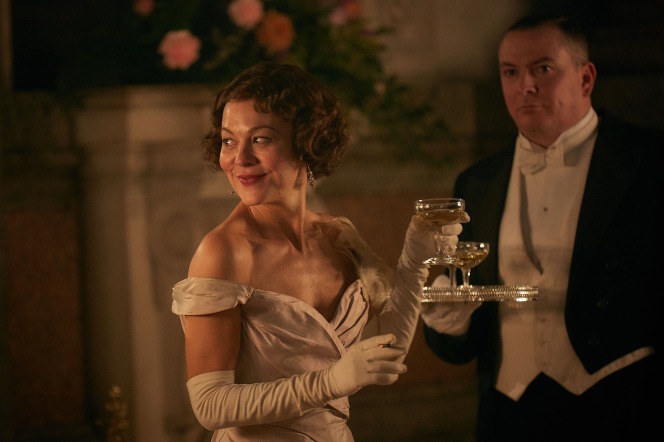