Thomas Shelby’s wedding day has arrived at last, but while his guests enjoy the celebrations he has important business to conduct, as a mysterious stranger makes their presence known.

For months Tommy has developed interests with a new business partner and, to his fury, today is the day they’ve decided to show their hand. They are backed by Winston Churchill himself, so Tommy has no choice but to play their illicit game.

More determined than ever to go legitimate and keep his family safe as he starts married life, Tommy finds himself pulled into a web of intrigue more lethal than anything he has yet encountered. 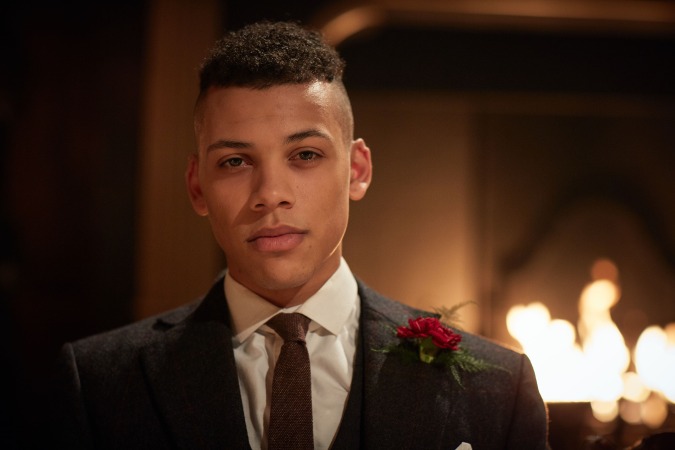 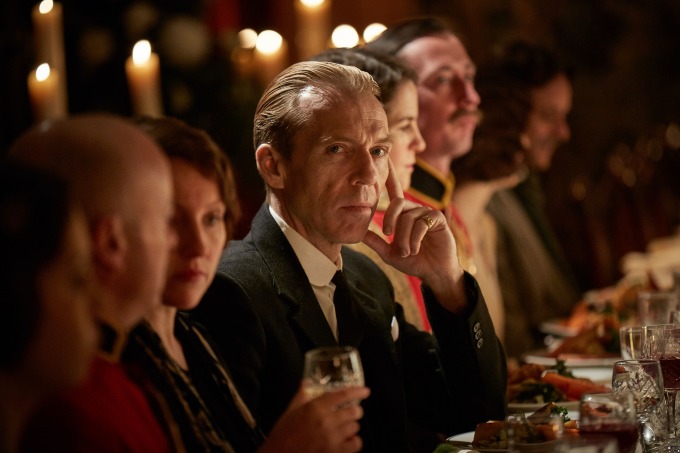