The BBC have today released promotional pictures for the fourth episode of the second series of smash hit drama Happy Valley, starring Sarah Lancashire and James Norton. Picking up from the end of the previous series, Sally Wainwright once again weaves a thrilling narrative set against the backdrop of Yorkshire’s wild and windy scenery. The fourth episode of Series Two is set to air on Tuesday the 1st of March on BBC One from 9:00pm to 10:00pm. Below, you can find the episode synopsis and more promotional pictures:

When a local sex worker is attacked by a client she turns to Catherine for help. Since she didn’t recognise her attacker, the only lead they have is the vehicle she was picked up in. Catherine soon puts two and two together, leading to the arrest of a very well-known local.

With the anniversary of Becky’s death looming, Catherine, Clare and Daniel all pull together to give Ryan a happy birthday. But when Ryan finds a gift left for him on the doorstep by an anonymous sender, all celebrations are cut short and a rift opens between Catherine and her beloved grandson.

Clare is troubled by Neil’s latest revelation about a past relationship, and elsewhere farmer Darryl Garrs confronts the sheep rustlers from the estate – but does he take it too far? 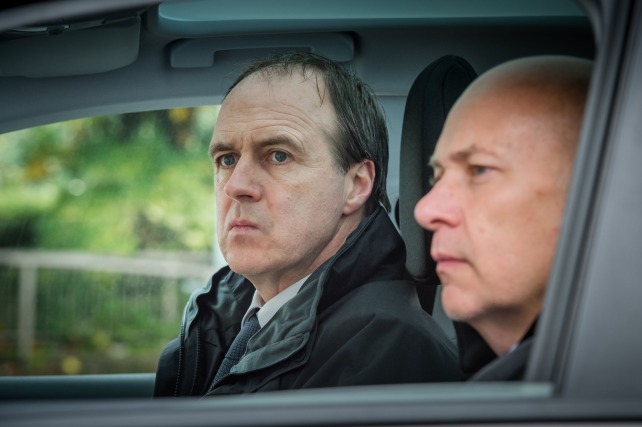 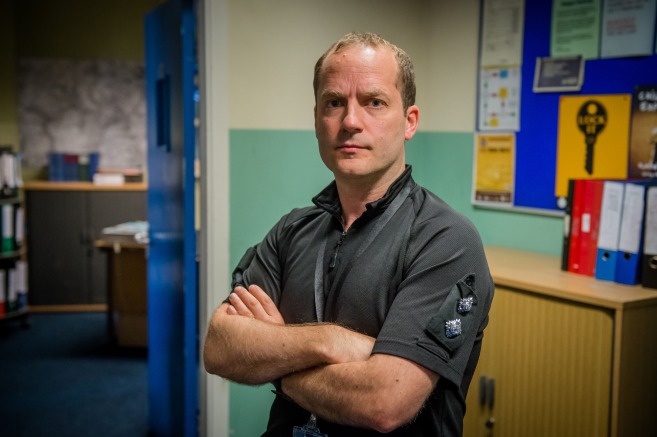 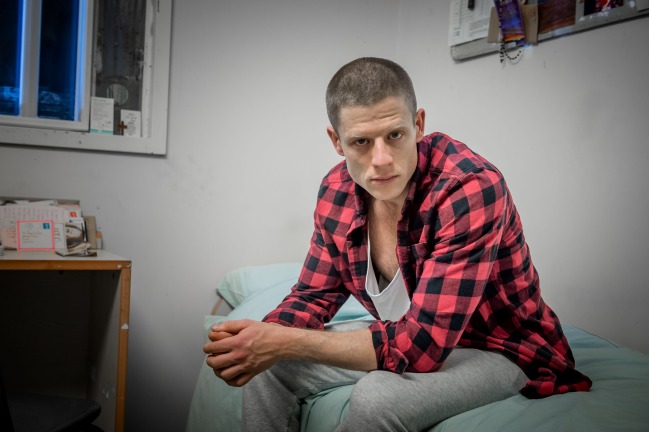