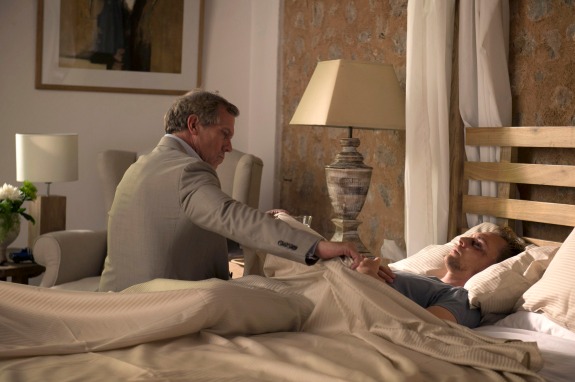 The BBC have today released new promotional pictures for the second episode of their new adaptation of John le Carré’s 1993 thriller, The Night Manager, set to be broadcast on BBC One starring Tom Hiddleston and Hugh Laurie.

A contemporary interpretation of le Carré’s 1993 novel – and the first television adaptation of a le Carré novel in more than 20 years – The Night Manager mini-series will bring together love, loss and revenge in a complex story of modern criminality. The eagerly anticipated series follows former British soldier Jonathan Pine (Hiddleston) who is recruited by an intelligence operative named Burr (Coleman) to navigate the shadowy recesses of Whitehall and Washington where an unholy alliance operates between the intelligence community and the secret arms trade. To infiltrate the inner circle of lethal arms dealer Richard Onslow Roper (Laurie), which includes girlfriend Jed (Debicki) and an associate named Corcoran (Hollander), Pine must himself become a criminal.

The Night Manager is one of le Carré’s most beloved and critically acclaimed books. A fusion of spy story and tale of organised crime, the novel was a bestseller in the United States and the UK, translated into over 20 languages and has sold over a million copies in North America alone

The first episode will be broadcast on Sunday the 28th of February from 9:00pm to 10:00pm. More promotional pictures and the second episode synopsis below:

The second episode opens at Roper’s grand villa in Mallorca, where he and his entourage are preparing for a lavish meal on the island. However, following their dinner, the group are confronted by two robbers who kidnap Roper’s young son, Daniel. With a mysterious man lurking in the shadows, all is not what it seems.

We then flashback to six months earlier, where Pine and Burr meet in Zermatt to discuss how they can bring Roper down. As their plan begins to unfold, Pine leaves a trail of staged criminal activities for Roper to find, including stealing from Meisters Hotel and causing a stir in Devon by posing as a drug dealer. Will it be enough to gain Roper’s trust and infiltrate his close-knit group? 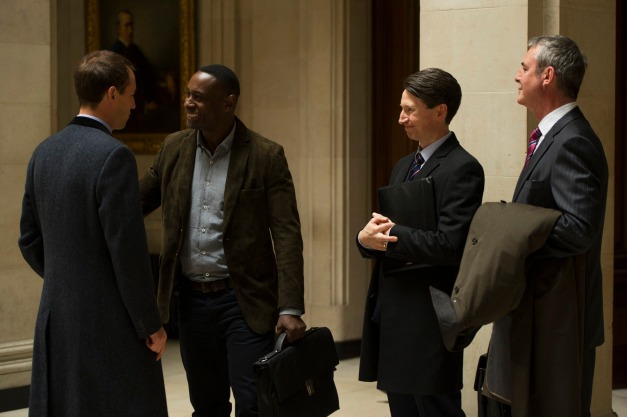 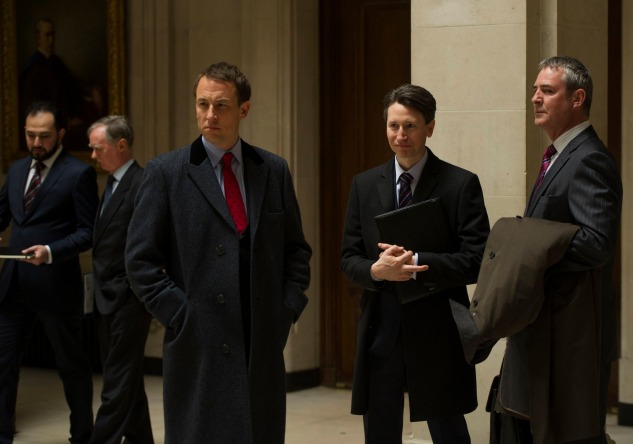 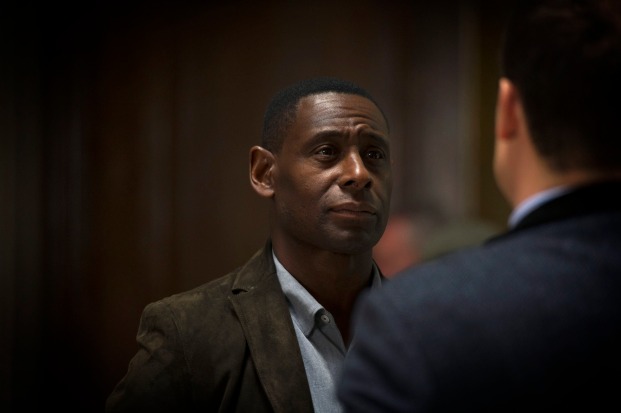 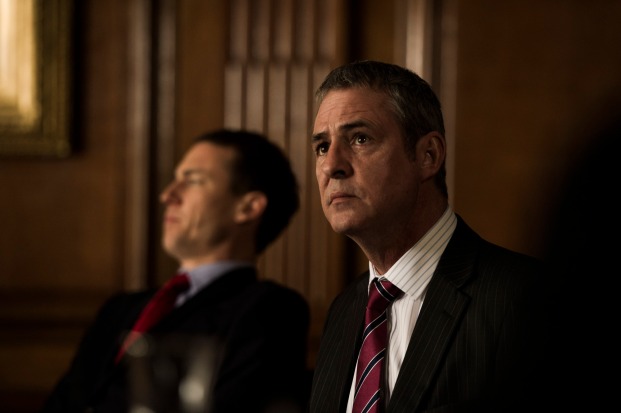 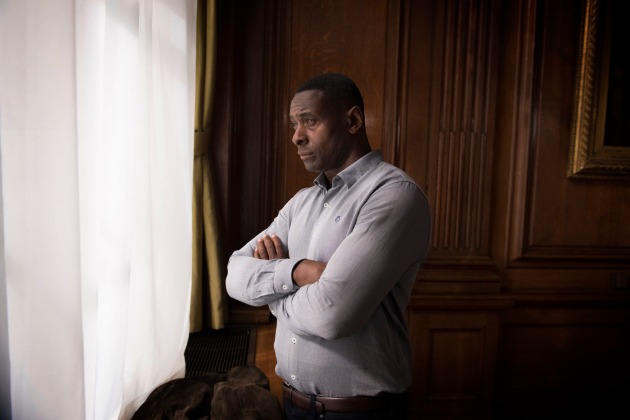 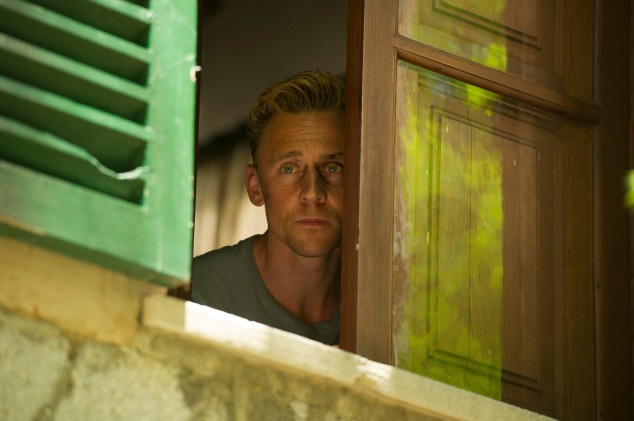 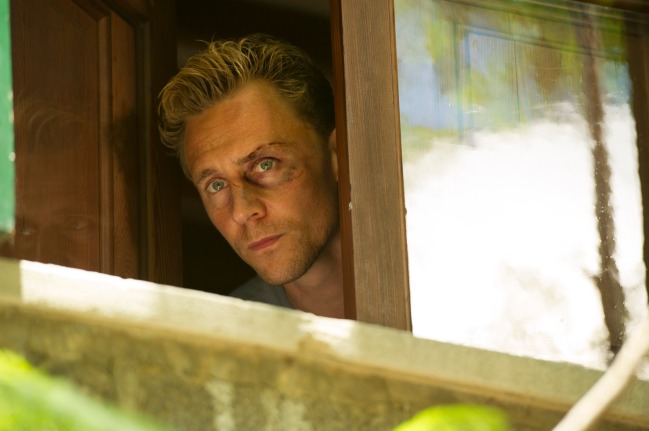 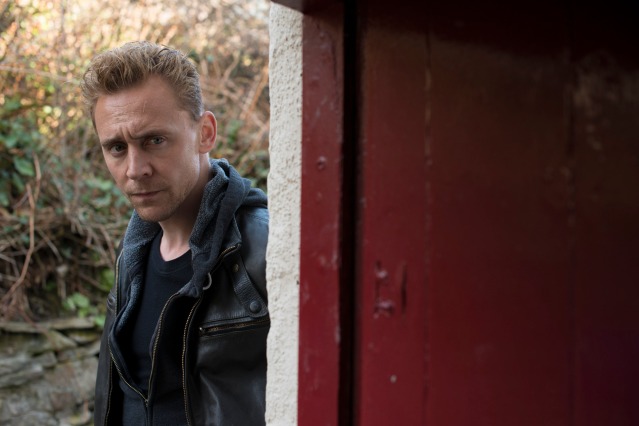 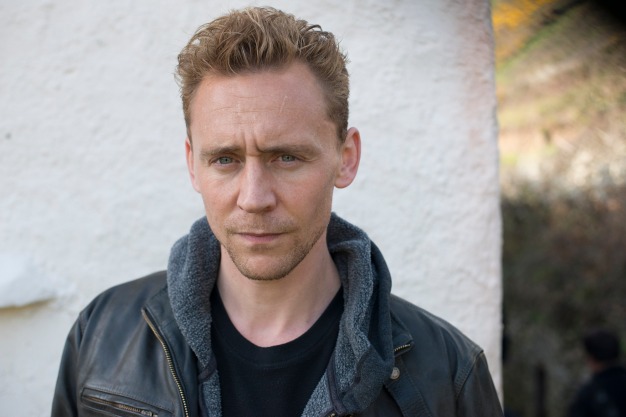 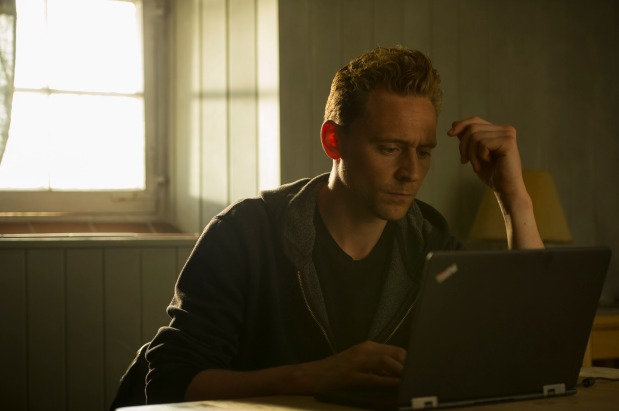 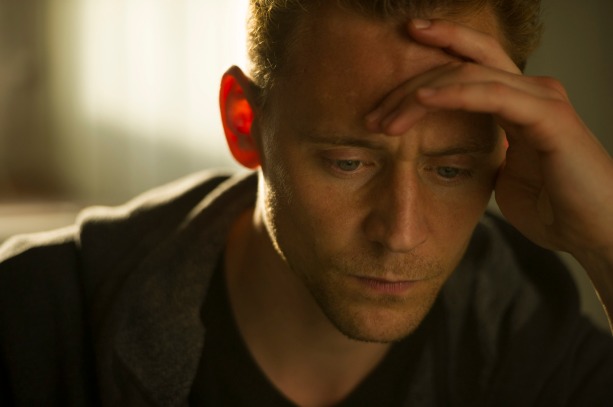 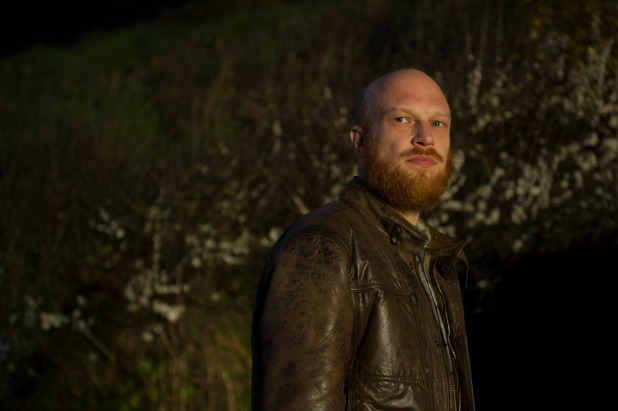 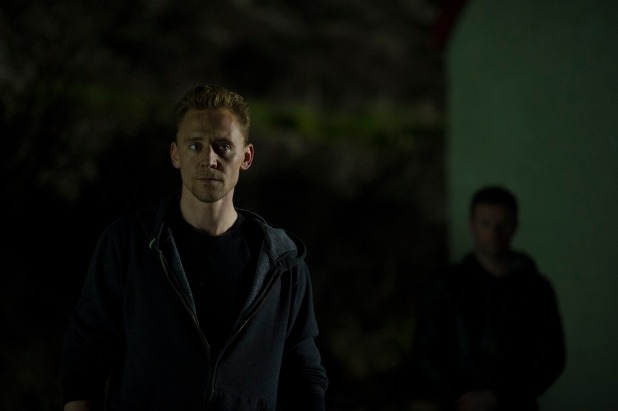 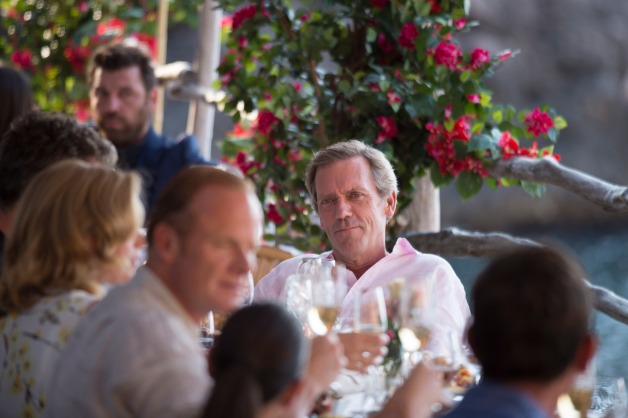 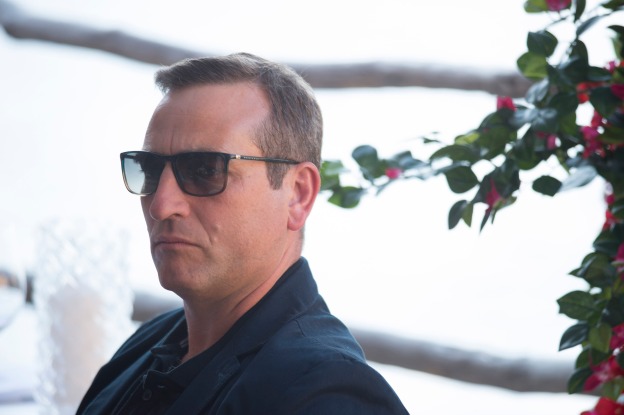 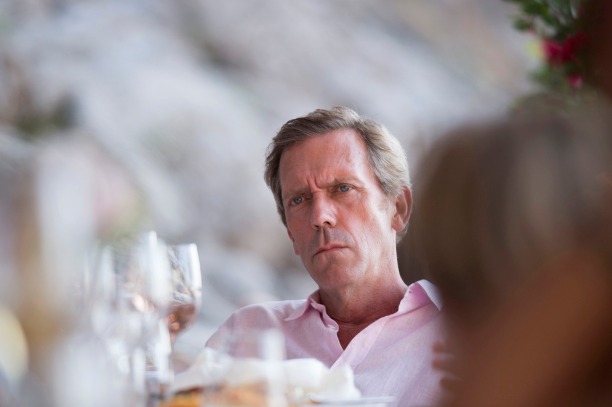 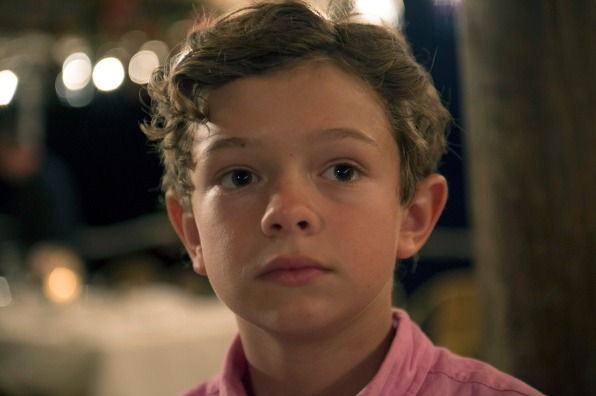 With thanks to the BBC.