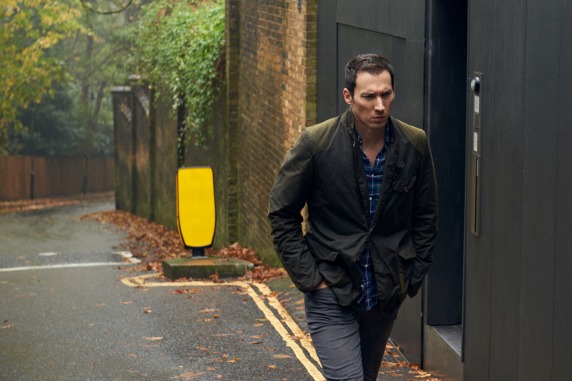 The Lyell team investigate the murder of a family, who were shot while picnicking by a river. When the investigation turns to the victim’s estranged husband, it is revealed that the couple were in the midst of a bitter divorce.

Local detective Malcolm Guillam is brought in to work alongside the team and is haunted by the death of a young woman ten years ago. When the present-day murder brings back connections to the unsolved case, Guillam sees an opportunity to redeem himself.

However, lead investigator DCI Butcher is convinced that the estranged husband is responsible for the murder  and has no time for Guillam’s trip down memory lane. 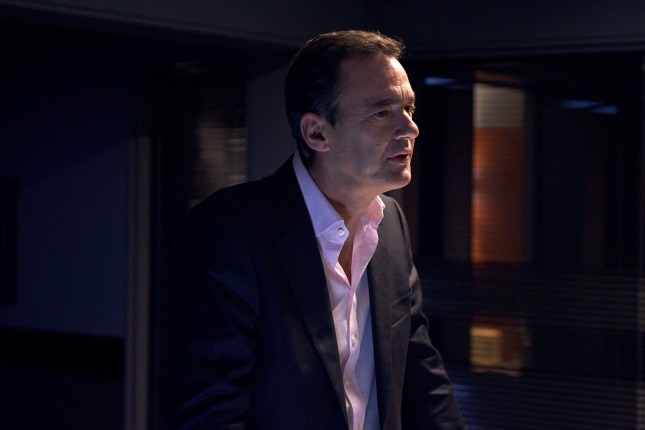 As DCI Butcher moves closer to charging the estranged husband of the family killed at the river, Jack and Nikki join DS Guillam in his search for the truth.

But Nikki and Jack discover that the team has been looking at the case in the wrong way: as they uncover evidence of further murders within a high-powered world of sex and depravity, their lives are thrown into mortal danger. Nikki and Jack must fight to escape, and bring those responsible to justice. 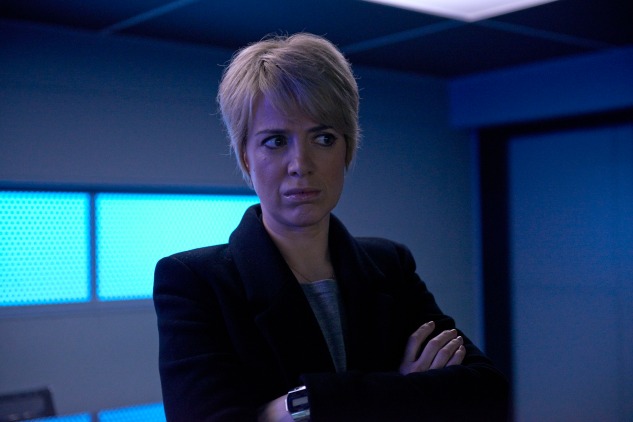 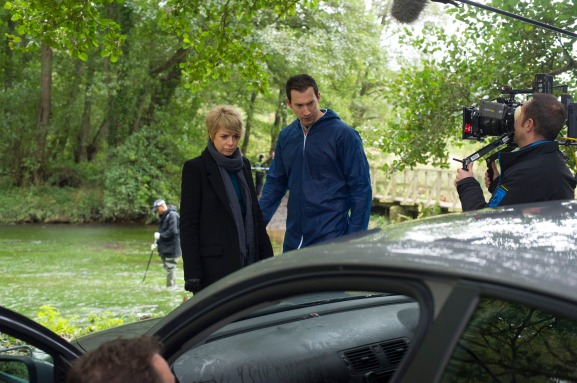 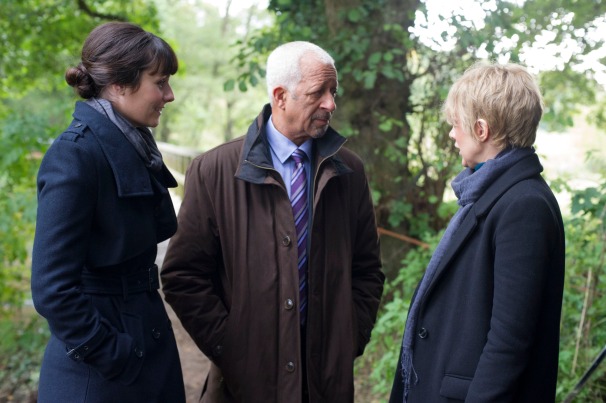