In Plain Sight Part One Synopsis:

The accidental fatal shooting of a Polish teenager in an armed police operation triggers a series of murders, which link Turkish gangsters, a grieving family and a fractured firearms unit.

As the inquest delivers a lawful killings verdict, IPCC investigator Vicky Sharpe calls on the Lyell team to discover the connection between the events, and review the armed police shooting evidence.

Nikki warns him to follow the evidence, not his gut feeling. But can Jack ignore his instinct? 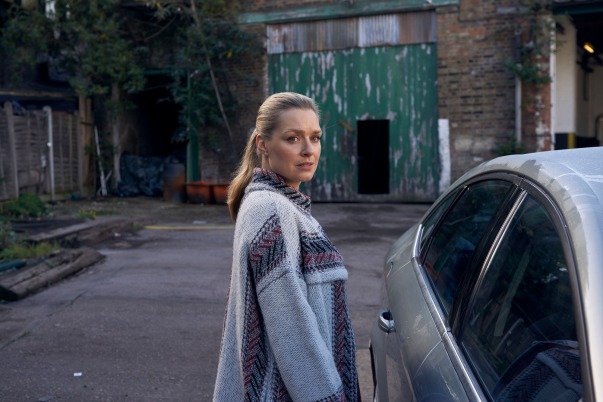 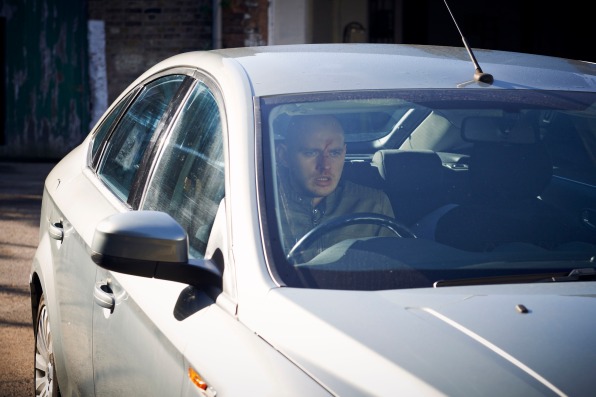 Jack leads the hunt for suspected killer Bruno, the brother of the polish teenager shot by the armed police unit.

Unknowingly, he enters the world of London’s small but devastating gun trade. As further victims fall prey to the killer, the pathology and forensics begin to point to a highly trained individual.

The team rally around Jack as he searches for the truth, but in order to discover who is responsible for the murders – and what really happened in the armed police operation – he puts himself in jeopardy. 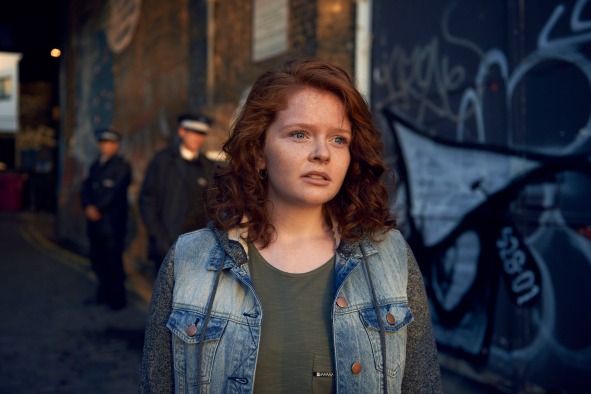