The BBC have today released promotional pictures for the fourth series of BBC TV hit, Luther. Starring Idris Elba, Luther follows the titular character in his quest to rid London of crime. The series first appeared on the BBC in 2010, Luther has gone on to become one of the BBC biggest crime drama hits of the last decade. The first episode of Series Four is set to be broadcast on the 15th of December from 9:00pm to 10:00pm. The episodes synopsis and more promotional pictures can be found below:

On a leave of absence from the police force, Luther is laying low in a rundown cottage on the edge of England. But a visit from his old colleagues at the Met brings a shocking piece of news that draws him back to London in search of the truth.

Meanwhile, a gruesome serial killer has struck the city. With a trail of clues leading from one crime scene to the next, Schenk and his team must work out the twisted logic that connects each victim. But this murdering mastermind is more than a match for the police, outsmarting them at every step.

It’s not long before Luther is back in the Bullpen, determined to steal a march on the killer before it’s too late. 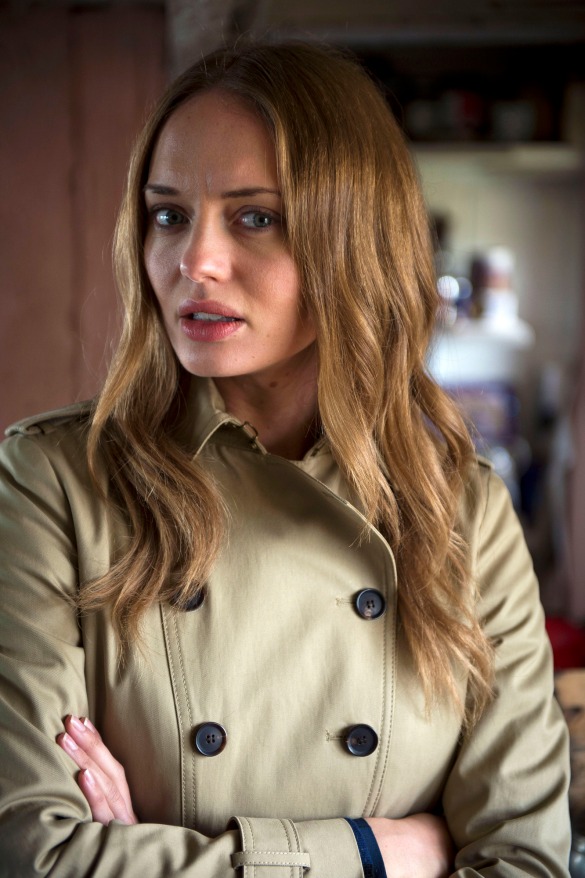 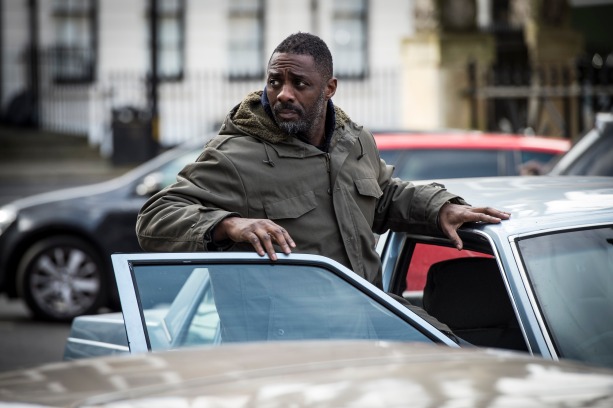 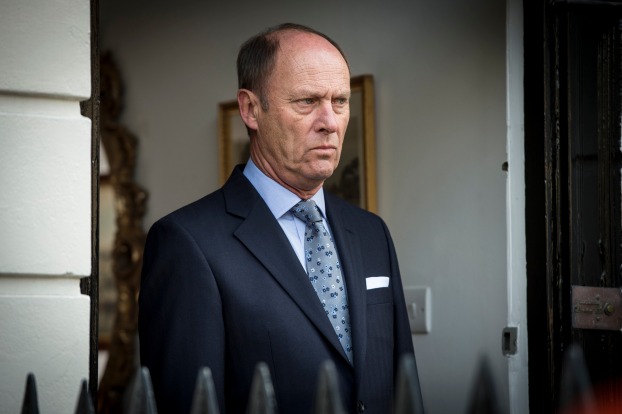 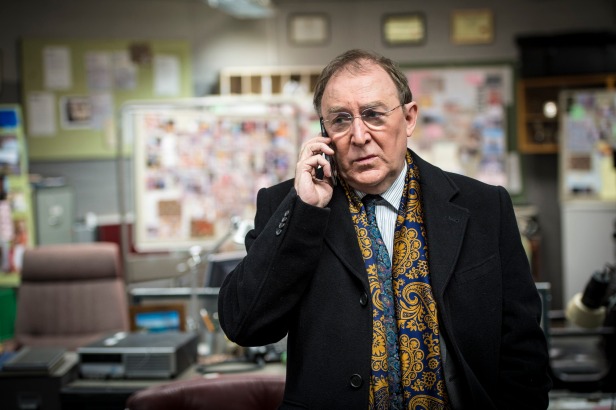