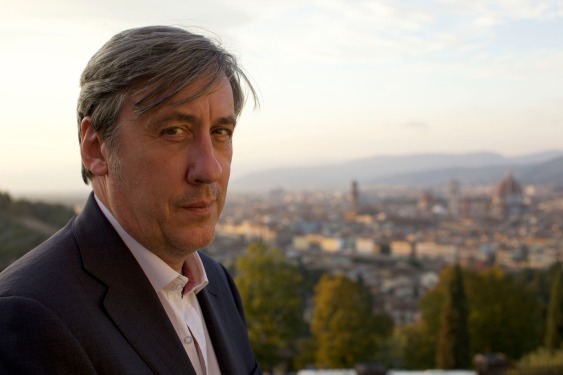 The BBC has today released information on Andrew Graham Dixon’s new documentary, Secrets of the Mona Lisa. Using new technology and historical documents from the period Graham Dixon will delve deep into the history of the painting and reveal some surprising facts about the history of the Mona Lisa. The documentary will air on BBC 2 on the 9th of December from 9:00pm to 10:00pm. More information and promotional pictures below:

The Mona Lisa: bewitching, seductive, world-famous. In the minds of millions she’s the ultimate work of art. Yet behind the enigmatic smile she remains a mystery, fuelling endless speculation and theories. But is the world’s most famous painting finally giving up its secrets?

Presented by Andrew Graham Dixon, this landmark film will use new evidence to investigate the truth behind her identity and where she lived. It will decode centuries-old documents and use state-of the art technology that could unlock the long-hidden truths of history’s most iconic work of art.

With exclusive access, the film suggests that the Mona Lisa we all thought we knew may not be what we believed her to be. 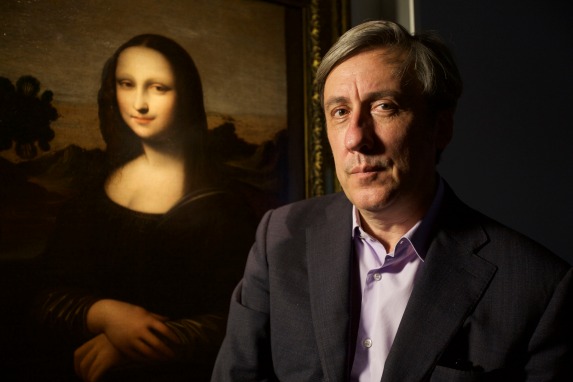 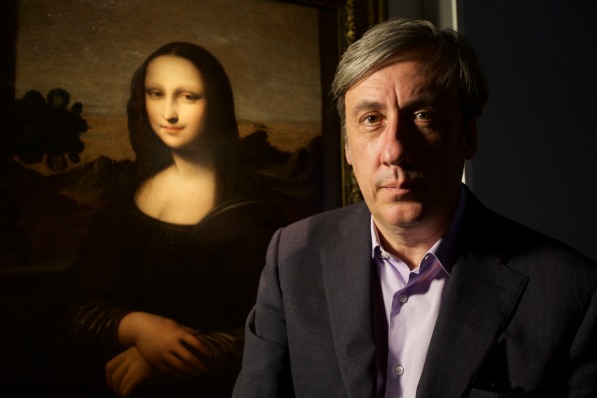 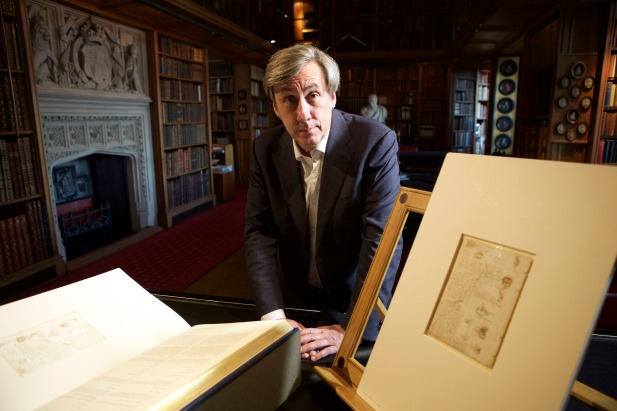 With thanks to the BBC

One response to “Secrets of the Mona Lisa Promotional Pictures”