The BBC have today released promotional pictures for the second episode of new dramatic thriller series, London Spy. Set against the backdrop of modern London the drama centres on the relationship between an M16 agent (Ed Holcroft) and a man working dead end jobs (Ben Whishaw). The second episode of the drama airs on the 16th of November from 9:00pm to 10:00pm on BBC Two. Synopsis and promo pictures below:

After Danny is accused by the papers of being involved in his lover’s death, he’s invited to meet Alex’s parents – parents that Alex had told him were dead.

The mystery deepens when he arrives at their country home and discovers them to be unemotional. Danny starts to realize that he knew almost nothing about his lover’s true identity and catches a glimpse of just how deep the conspiracy around his death might go. Apparently orchestrating the cover-up is the formidable and mysterious figure of Frances, played by Charlotte Rampling. 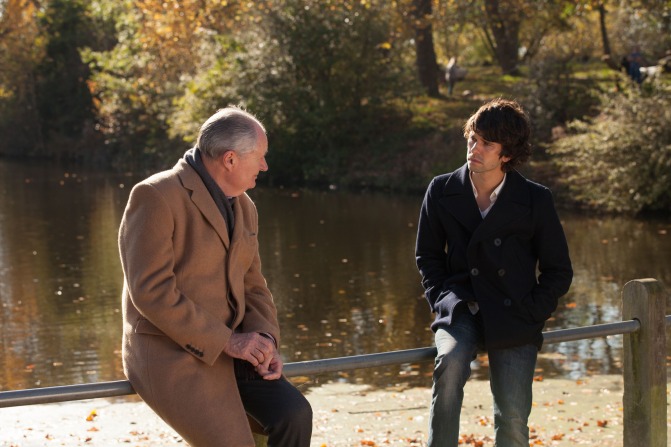 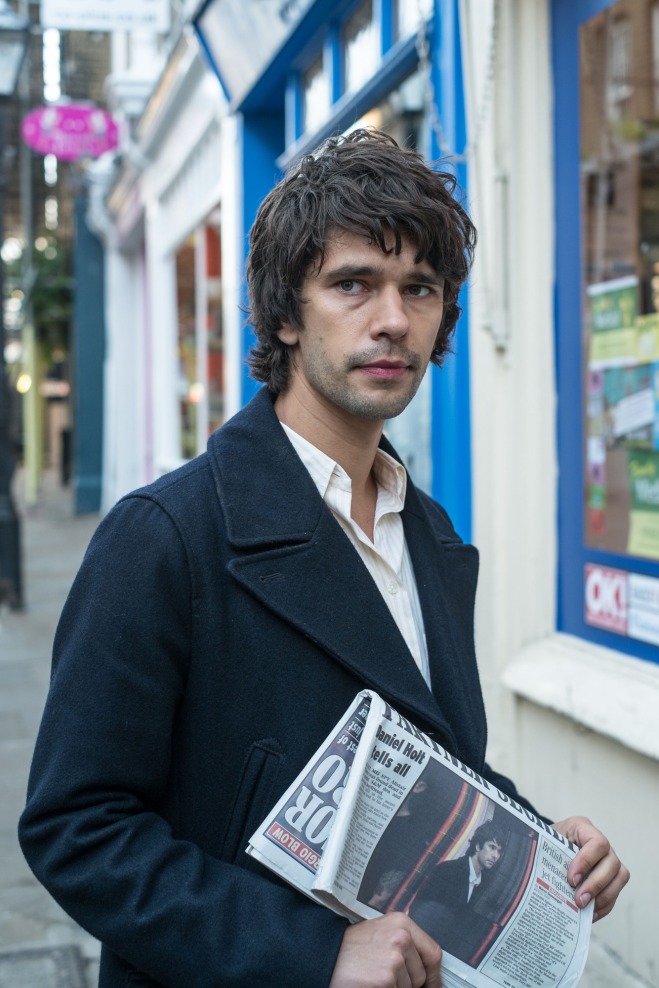 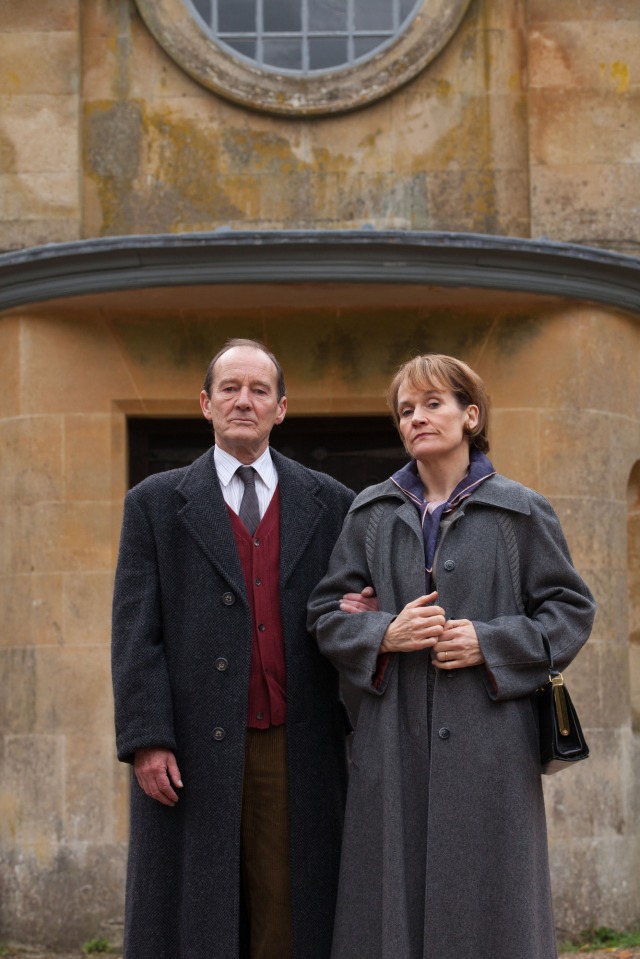 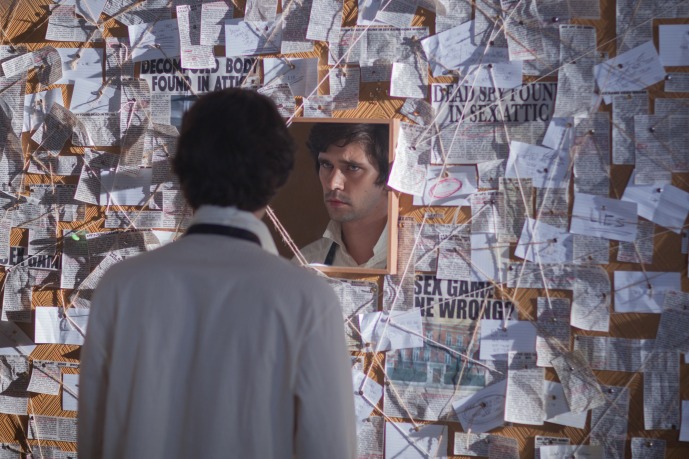