The BBC have today released promotional pictures of their new adaptation of The Dresser. Ronald Harwood’s play centres on loss and the power plays that come with any theatre company. Adapted by Richard Eyre for televison it stars Ian McKellen, Anthony Hopkins, Emily Watson, Sarah Lancashire and Vanessa Kirby. The Dresser will be broadcast on BBC Two from 9:00pm to 10:45pm on Saturday the 31st of October. The synopsis of the play and more promotional pictures can be found below:

In a touring Shakespearean theatre company, backstage hand Norman is devoted to the brilliant but tyrannical head of the company, Sir. He struggles to support the deteriorating star as the company works to carry on during the London blitz during World War Two. The pathos of his backstage efforts rival the pathos in Shakespeare’s story of Lear and the Fool from his play King Lear, which is being presented on stage, as the situation comes to a crisis. 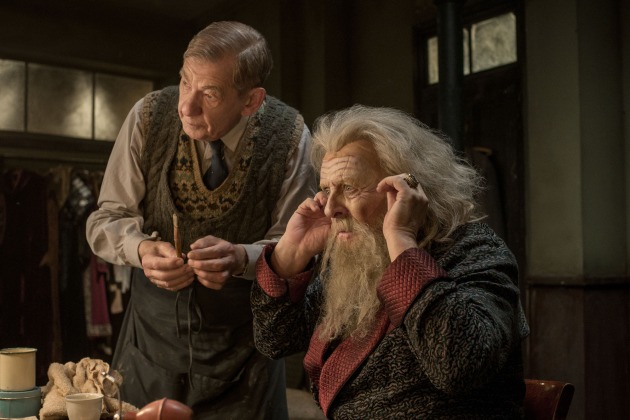 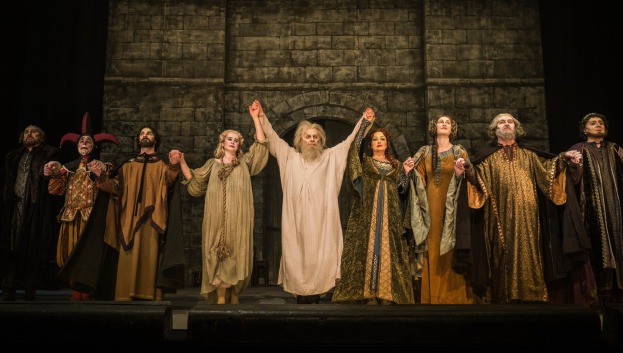 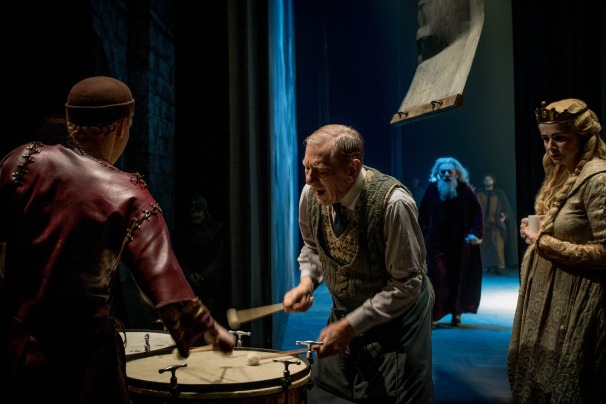 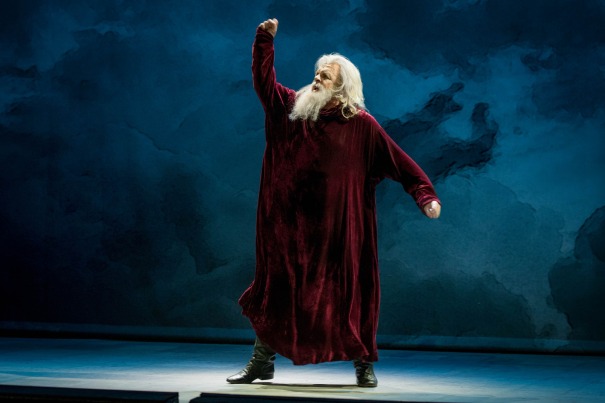 One response to “BBC Adaptation of The Dresser Promotional Pictures”