Unforgotten, written and created by Chris Lang (Undeniable, A Mother’s Son, Torn), focuses on a ‘cold’ murder case of 39 years ago, when the bones of a young man are found beneath the footings of a demolished house. An investigation begins that will unravel the lives of four people who have been waiting for this moment for nearly forty years, as they discover that the past can’t, and won’t, stay buried for ever.
Nicola Walker and Sanjeev Bhaskar take the lead roles as DCI Cassie Stuart and DS Sunil ‘Sunny’ Khan, the modern day police team who gradually unravel deep-rooted and long-forgotten secrets, which will have a dramatic impact on their investigation and the lives of four potential suspects – Father Robert Greaves (Bernard Hill), Sir ‘Frank’ Philip Cross (Trevor Eve), Lizzie Wilton (Ruth Sheen), and Eric Slater (Tom Courtenay). The slow revelation of these secrets as Cassie and Sunny hunt for the killer will alter the dynamic of the families and their loved ones forever. The second episode of the series is set to air Thursday the 22nd of October from 9:00pm to 10:00pm. Below is a clip from the episode, the promotional pictures from the episode and the episode synopsis:

Third instalment of a six-part crime drama about an unsolved murder case. As the investigation in to Jimmy’s death continues, Cassie and Sunny pay a visit to Father Robert Greaves. But, when the priest is unable to help identify the mysterious Jo-Jo, the duo move on to interview Eric Slater, a former bookkeeper to Arlingham House, who remembers Jimmy well. 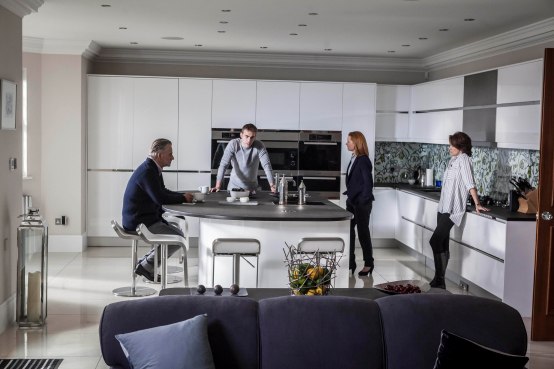 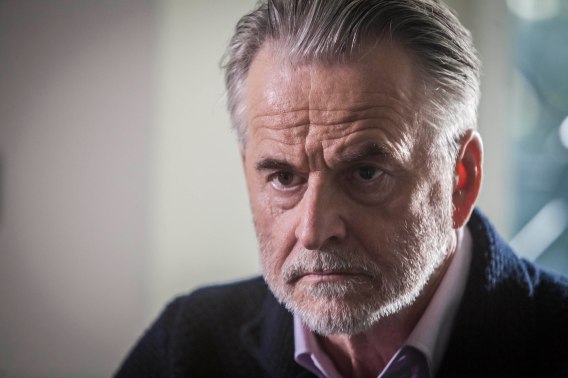 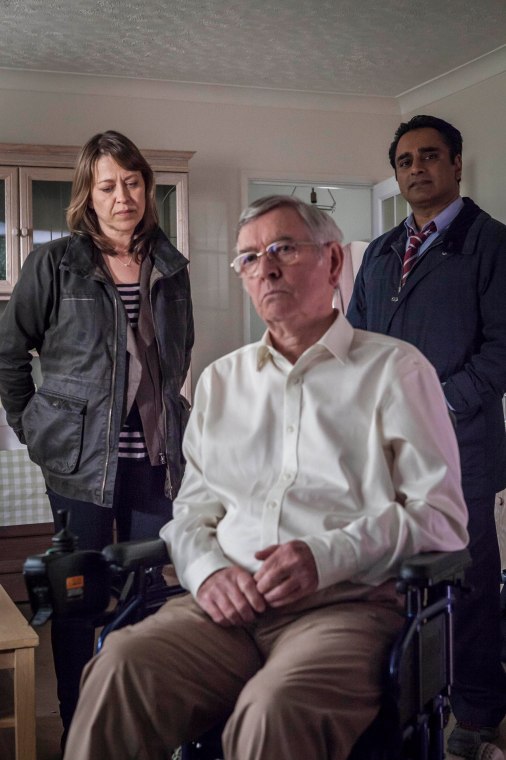