Tom Bateman (Da Vinci’s Demons, The Tunnel), Richard E Grant (Downton Abbey, Dr Who) and Natalie Gumede (Coronation Street, Death In Paradise) join forces to star in Jekyll and Hyde, a brand new, ten-part action adventure drama, to be dramatised by ITV Studios.
From an idea conceived by acclaimed novelist Charlie Higson, the action and fantasy series has been inspired by The Strange Case of Dr Jekyll and Mr Hyde by Robert Louis Stevenson. Higson has written and will executive produce the drama which exudes mystery, fantasy, horror and sci-fi.
Set in 1930’s London at a time of Hollywood glamour, aerodynamic cars and monster movies, the drama will pay homage to the Stevenson novel, and focus on the young, attractive, troubled hero, Robert Jekyll, the grandson of the original doctor.
At the heart of the drama is Robert Jekyll’s quest to discover his real identity, his true family history and the nature of his ‘curse’. Jekyll transforms into Hyde in moments of extreme anger, stress and when his or the lives of others are threatened.
The first episode of Jekyll and Hyde is set to be broadcast on the 25th of October 6:30pm on ITV 1. 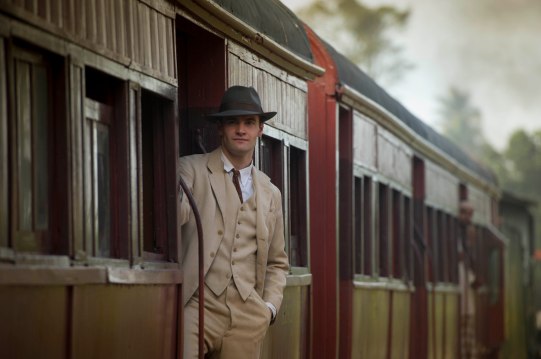 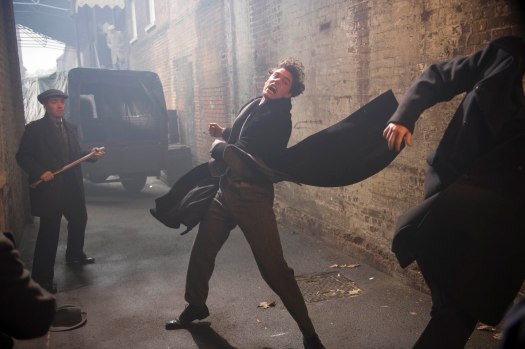 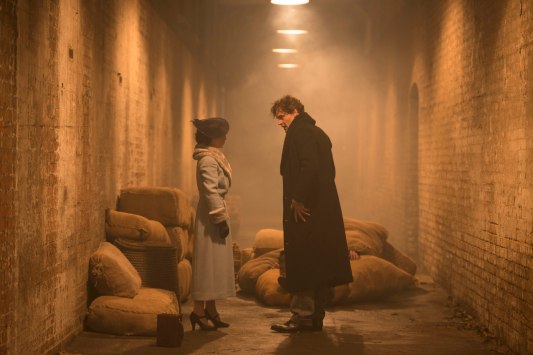 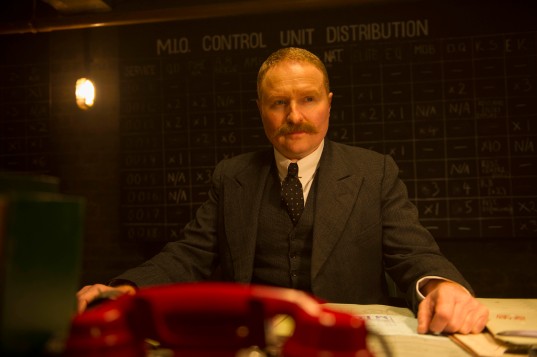 One response to “Jekyll and Hyde Episode One Promotional Pictures”