ITV have today released promotional pictures for the fifth episode of the sixth and final series of Downton Abbey. Starring Hugh Boneville, Elizabeth McGovern, Laura Carmichael,  Maggie Smith, Michelle Dockery, Jim Carter, Brendan Coyle and Joanne Froggatt Downton Abbey has become an international hit with viewers around the world, picking up numerous awards and is one of the biggest exports from British Televison in recent years along with BBC shows like Doctor Who, Sherlock and The Great British Bake Off. The fourth episode of the last series airs on Sunday the 18th of October from 9:00pm to 10:30pm on ITV 1. Below are more promotional pictures:

Violet invites Neville Chamberlain, minister of health, to dine at Downton Abbey as part of her scheme to quash plans for the takeover of the hospital. The evening proves distressing for everyone. Mrs Patmore, Daisy and Andy help Mr Mason to move into Yew Tree Farm and Andy finds an unexpected confidant in Thomas. Mary and Tom go to watch Henry Talbot test drive a new car, but Mary is not convinced she has met her match. Edith has a date with Bertie Pelham in London. Denker is in trouble with Violet and Spratt is forced to help her. Mrs Hughes is finding it difficult to please Mr Carson and Mary senses she has been kept in the dark about a family secret. 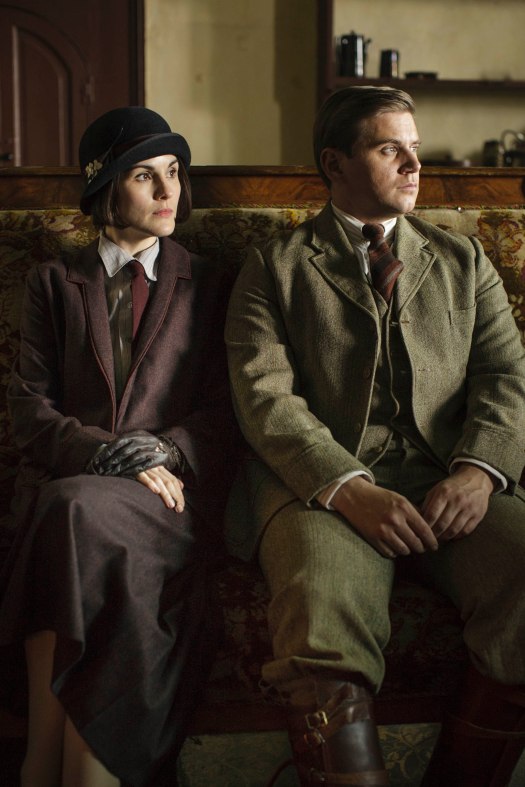 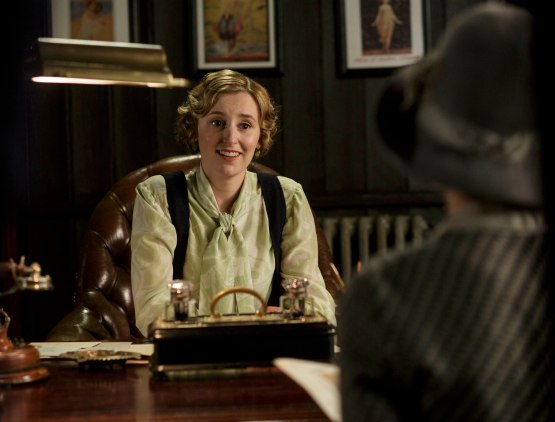 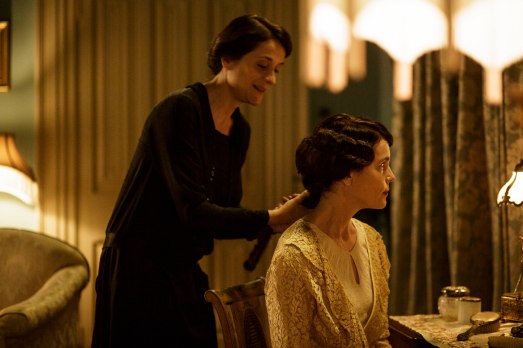 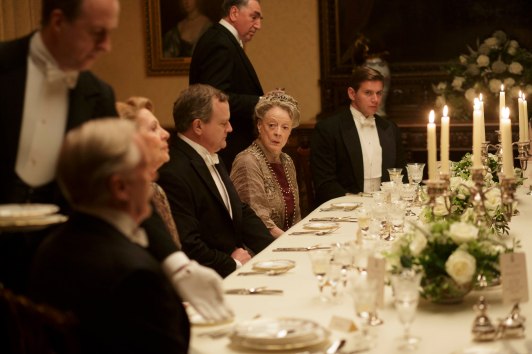