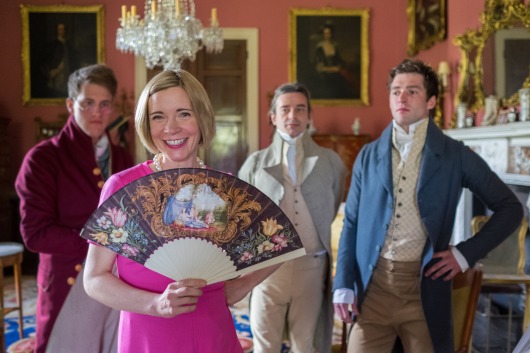 The BBC have today released promotional pictures of Lucy Worsley in her new documentary series, A Very British Romance. Charting the ever changing face of romance through the centuries Lucy explore the various influences the notion of true love and romance had had on the course of history and literature. The first part of this three part series is set to air on Thursday the 8th of October on BBC Four from 9:00pm to 10:00pm. More promotional pictures and the episode synopsis below:

What could be more natural than romance, finding the perfect partner and falling in love? In fact every ingredient in this scenario, so beloved of romantics everywhere, had to be invented. In this three-part series Lucy Worsley will delve into the history of romance to uncover the forces shaping our very British happily ever after. The series will reveal how even our most intimate thoughts and feelings have been affected by social, political and cultural ideas.

In this first episode, Lucy Worsley’s exploration of three centuries of love’s rituals begins in the Georgian age, when the rules of courtship were being rewritten. Traditionally marriage had been as much about business as love. Lucy examines how women in the 18th century started to have an unprecedented degree of romantic freedom, partly due to the cult of ‘sensibility’ – a fashionable vogue for more emotionally-heightened living.

Lucy will then explore the glamorisation of romantic love that followed the emergence of the romantic novel in the 18th century. Lucy will consider whether the work of Samuel Richardson, Fanny Burney and Jane Austen, as well as providing escapism, provoked readers to seek out in their own lives the feelings and emotions they found in the novels – so having a profound effect on the desires and aspirations of the entire age. 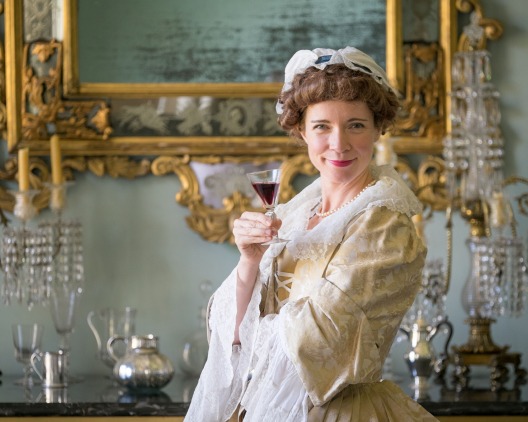