ITV have today released promotional pictures for the sixth and final series of Julian Fellow’s historical drama hit, Downton Abbey. Starring Hugh Boneville, Elizabeth McGovern, Laura Carmichael,  Maggie Smith, Michelle Dockery, Jim Carter, Brendan Coyle and Joanne Froggatt Downton Abbey has become an international hit with viewers around the world, picking up numerous awards and is one of the biggest exports from British Televison in recent years along with BBC shows like Doctor Who, Sherlock and The Great British Bake Off. The first episode of the last series Sunday the 20th of September from 9:00pm to 10:30pm on ITV 1. Below are more promotional pictures:

We return to the sumptuous setting of Downton Abbey for the sixth and final season of this internationally acclaimed hit drama series. As our time with the Crawleys begins to draw to a close, we see what will finally become of them all. The family and the servants, who work for them, remain inseparably interlinked as they face new challenges and begin forging different paths in a rapidly changing world. 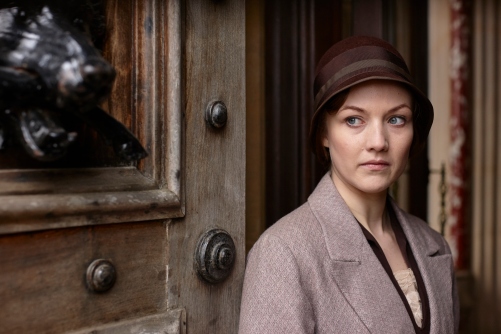 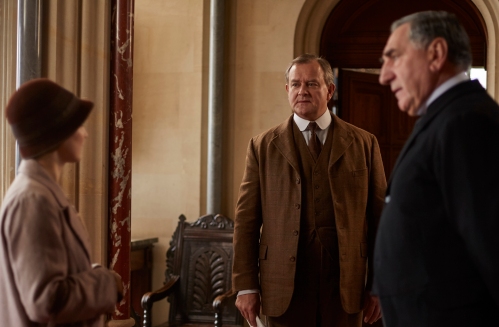 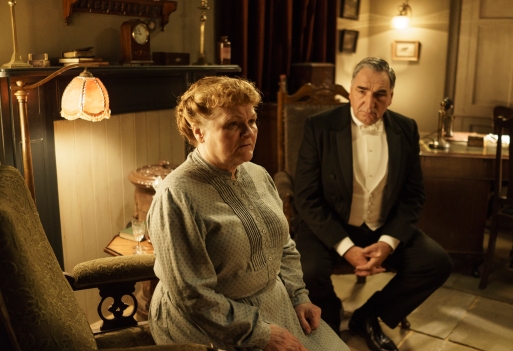 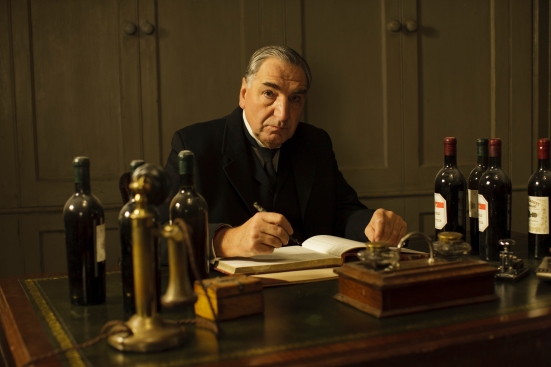