ITV have today released promotional pictures for the seventh series of Doc Martin. Played by Martin Clunes since 2004, the character and series have received critical praise and the series now has a large fan following. The seventh series of Doc Martin is set to air on ITV 1 in early September. The eight part series will see the return of the curmudgeonly Doc Martin  along with his wife Louisa Glasson (portrayed by Caroline Catz) along with the regular cast of supporting characters such as Bert and Al Large and Sally Tishell. More promotional pictures below: 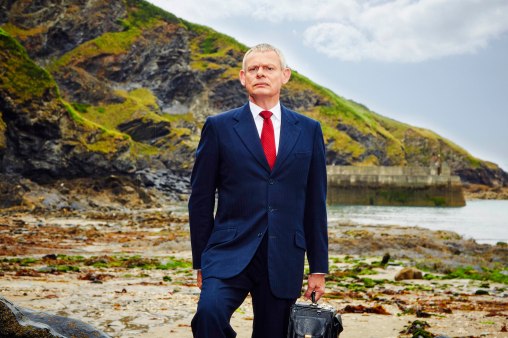 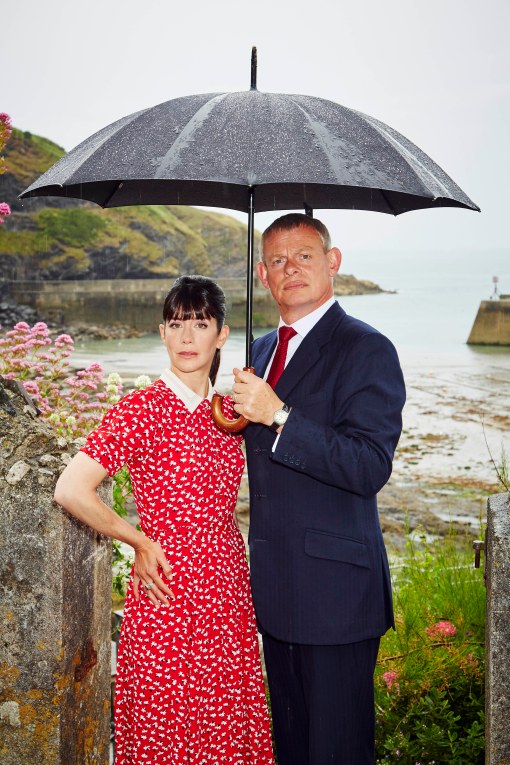 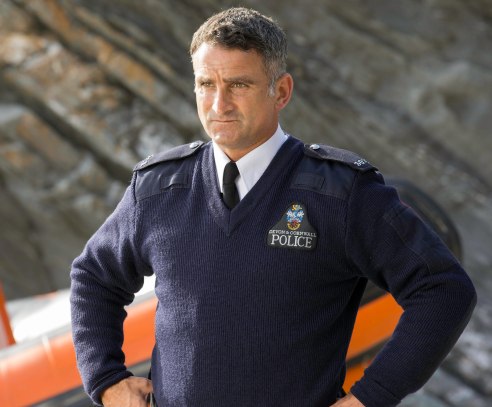